The designer of the 'Holly' statuette, Christopher was one of the most influential furniture designers in the world. He passed away August 2020 after battling cancer.

Christopher was the master at fusing classic and contemporary while retaining a distinctive signature. His Chris-X leg design is patented across the globe. His career began in 1993 under the name Harrison & Gil, with the creation of a wide range of decorative mirrors which quickly expanded into upholstery.

In 1999, Christopher built a one million square foot atelier in Java to accommodate the 1,400 carvers, woodcarvers and specialist finishers that craft his designs, including the HBA Holly statuette.

In 2007, he launched his brand Christopher Guy adding an extensive line of luxury furniture. In 2017, he opened his latest showroom in High Point, North Carolina.

Michele honored Christopher with The Special Tribute Award at the 2019 Daytime Beauty Awards.

His legacy lives on through his legendary designs. 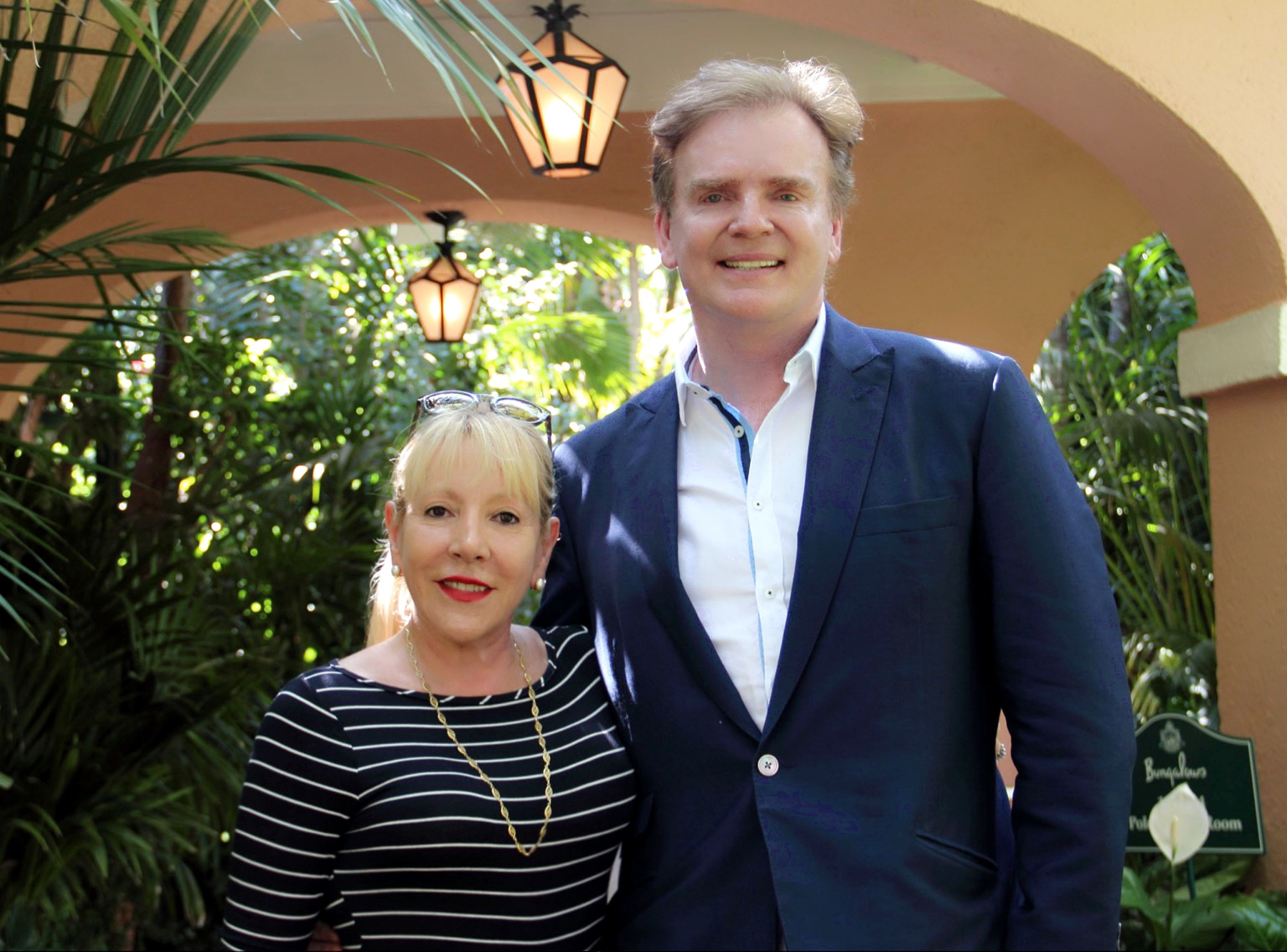 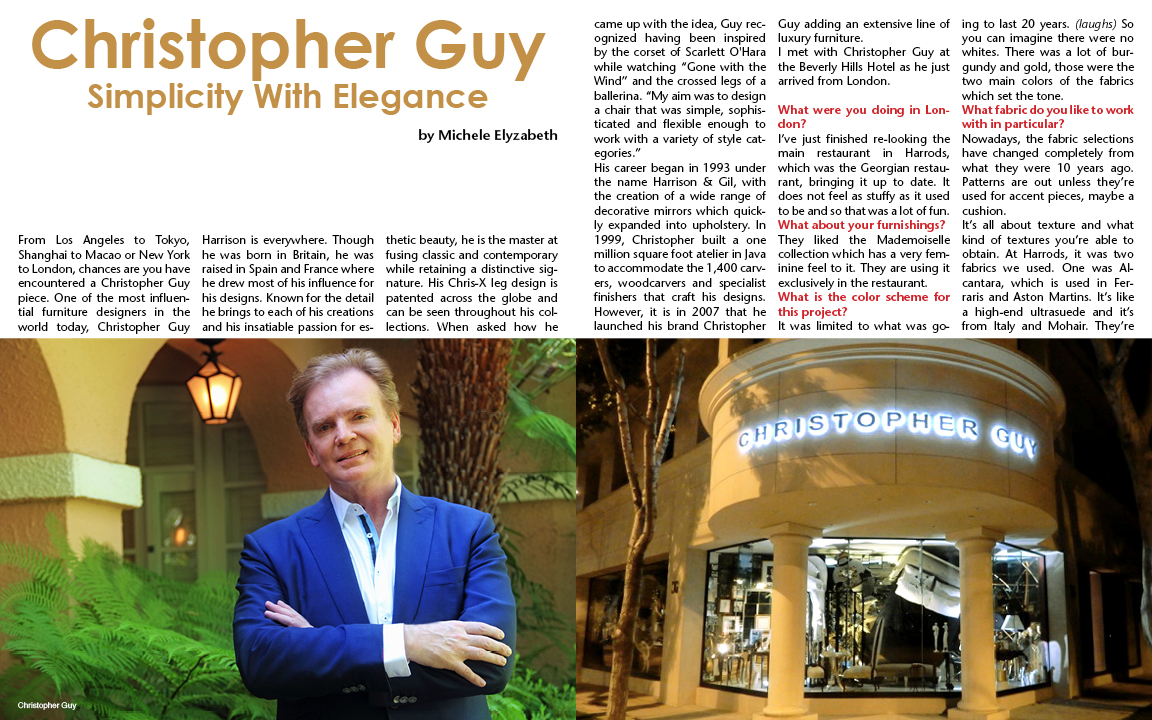 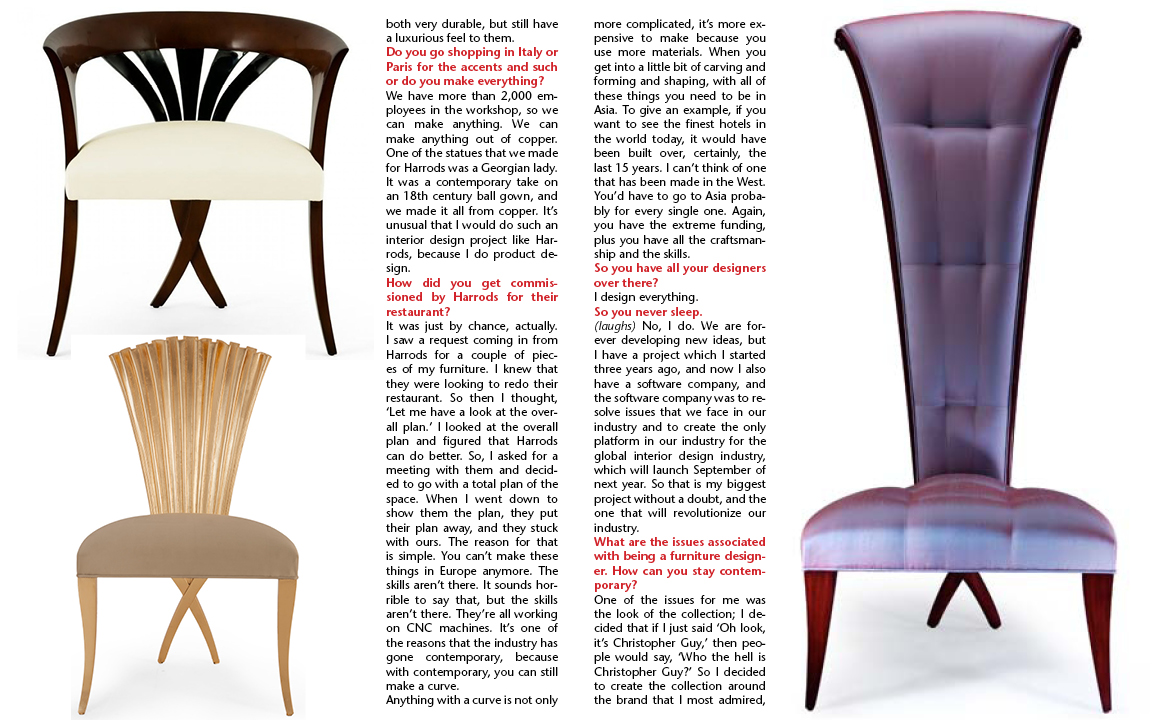 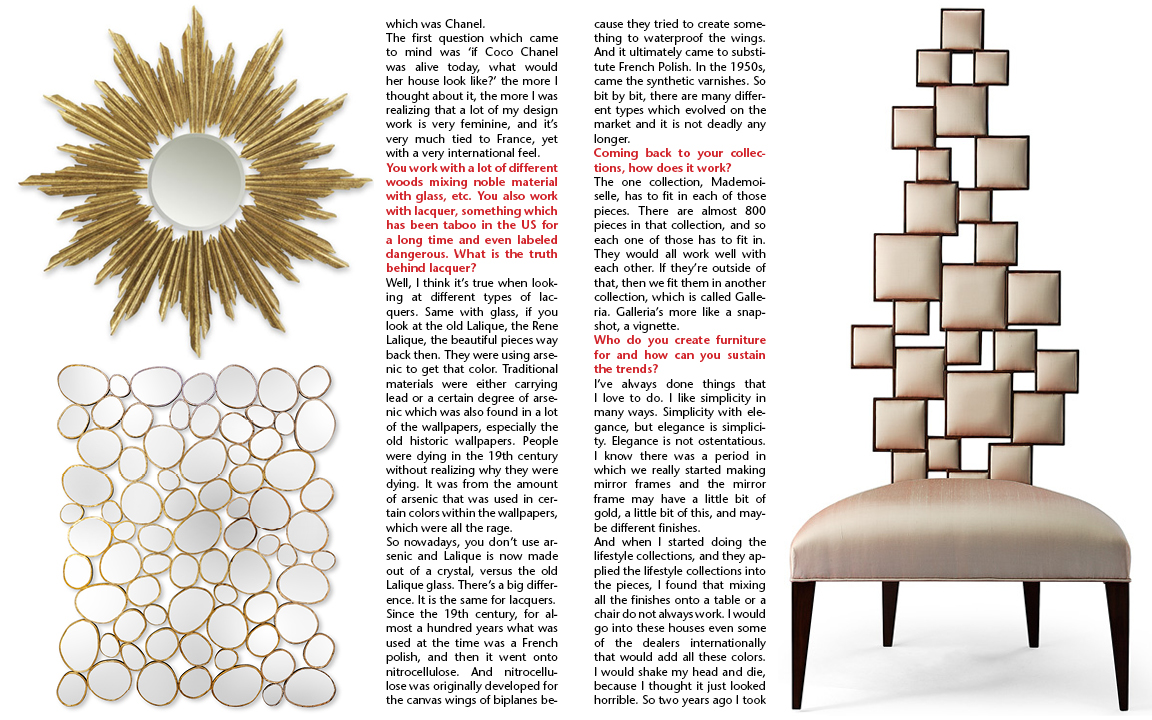 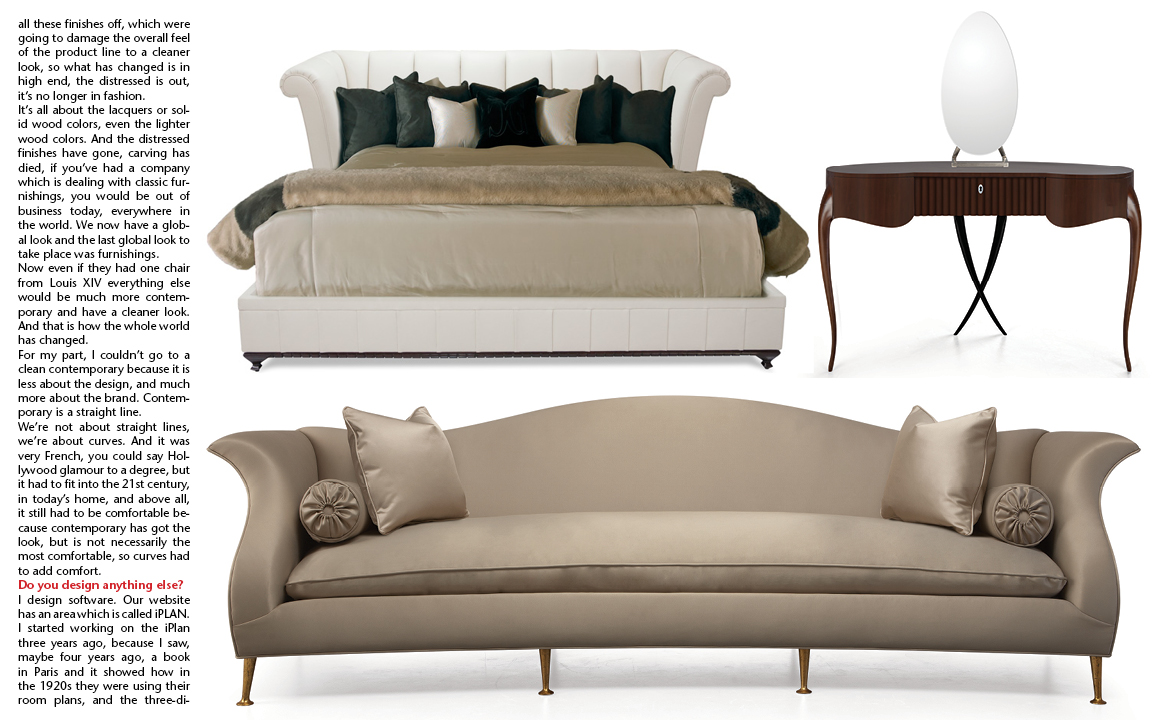 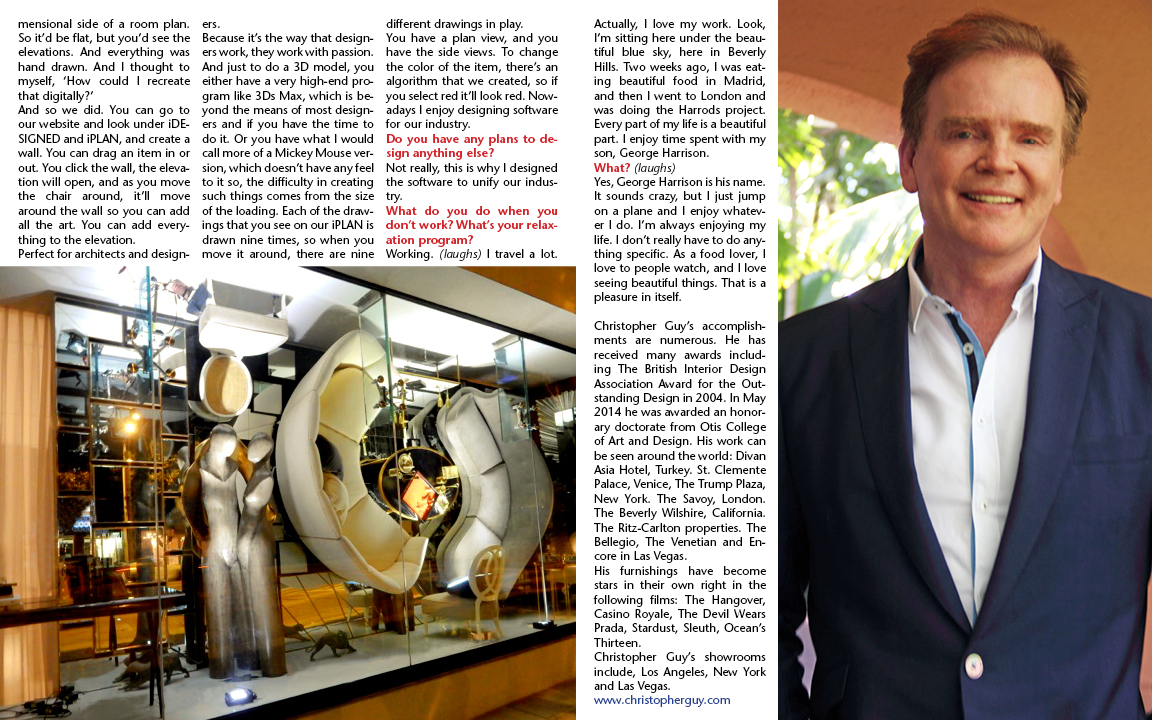