Jamie Lee Curtis announced AFI Movie Club's latest selection: THE PRINCESS BRIDE. The film - featuring classic lines like "Inconceivable!" and "Hello. My name is Inigo Montoya. You killed my father. Prepare to die." – was named to AFI's 100 Years...100 Passions list of the greatest love stories of all time.

DID YOU KNOW? After many had tried and failed to adapt "The Princess Bride" into a movie, director Rob Reiner was able to get the financing for the film from producer Norman Lear. Reiner had worked for Lear previously as an actor in ALL IN THE FAMILY, and Lear had funded Reiner's theatrical directorial debut, THIS IS SPINAL TAP. In this exclusive AFI Archive video, Rob Reiner recalls meeting an unexpected fan of the film. 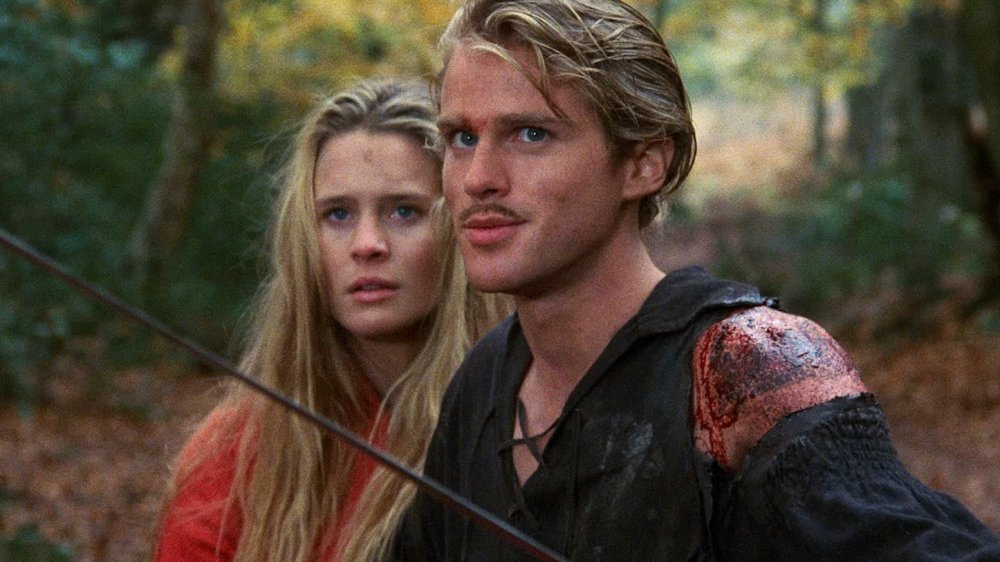