DID YOU KNOW? PLANES, TRAINS AND AUTOMOBILES was John Hughes' first comedy for adults after achieving success with teen-targeted films and marked his first R-rated film.

When Paramount contested the rating, the Motion Picture Association of America (MPAA) upheld its decision, citing a scene in which the F-word was used 19 times. Steve Martin defended his character's use of profanities, and the scene stayed in the final cut. In an exclusive AFI Archive video, Steve Martin roasts the audience in his AFI Life Achievement Award acceptance speech. 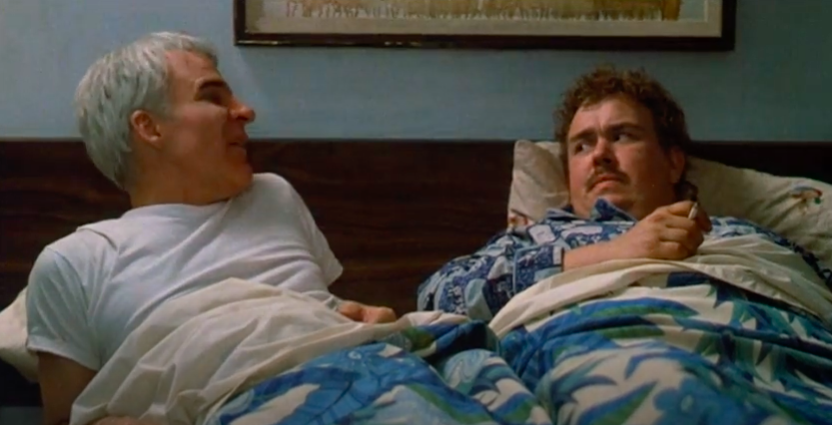