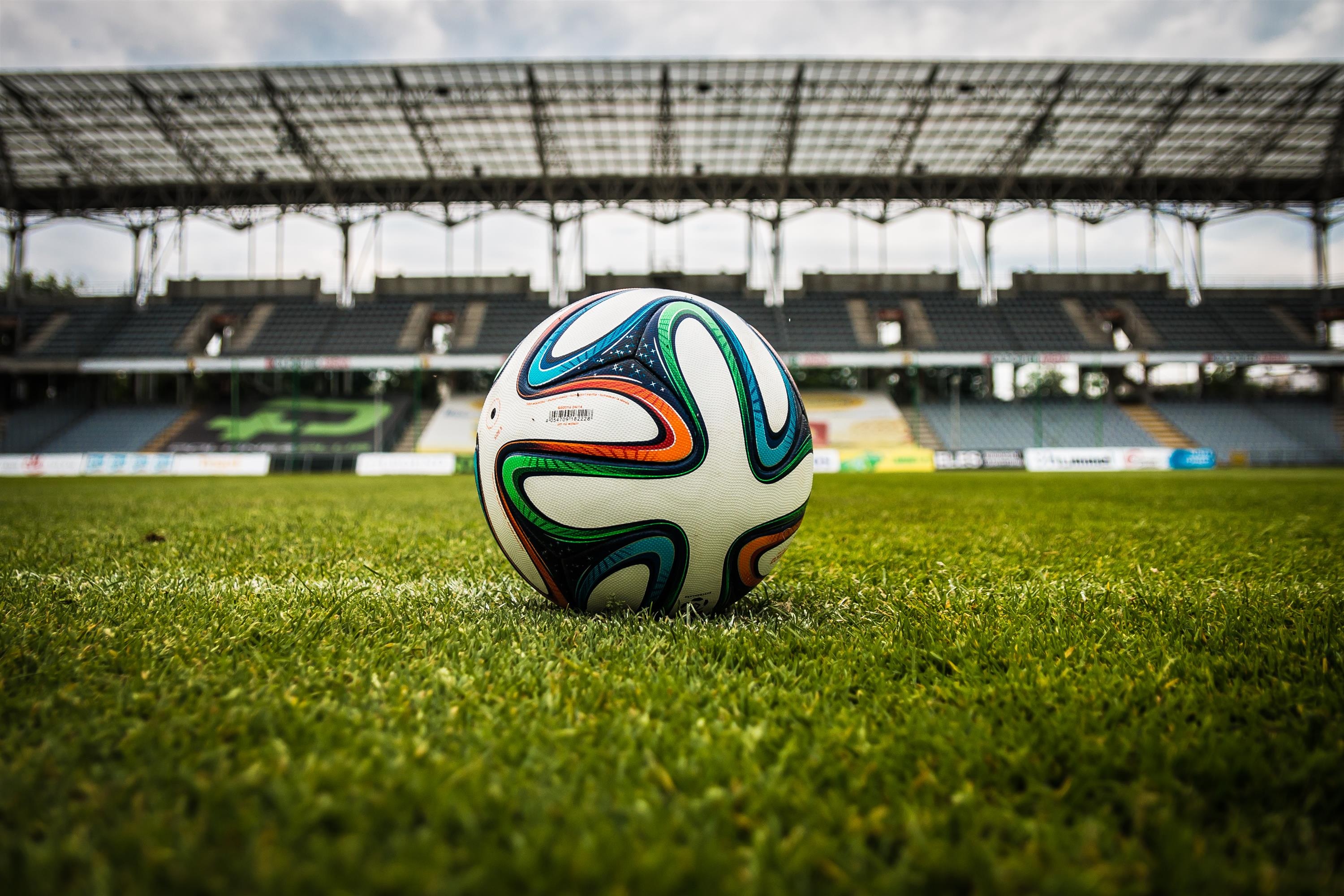 While the team’s official name and venue partner will be announced before the end of the year, the group has formally coined itself “Angel City” in honor of its planned home in Los Angeles.

In response to fan-driven demand for an NWSL team in the region and inspiration from the USWNT 2019 performance on-and off-the-field, the founders undertook the endeavor to secure the rights to the group: “We took this as an opportunity to listen, talk to players, union reps, presidents and owners to develop a totally new playbook of how to build a professional sports team where mission and capital, entertainment and sport, were equally important.” - Founder Kara Nortman.

“The growth trajectory of the NWSL is incredibly exciting, but we also need to be strategic and thoughtful about how fast we expand and the communities we partner with.  We’ve long sought the right partner in LA considering the NWSL fanbase that already exists in the region and the massive interest in women’s soccer in general. Those factors, along with an incredible ownership group make this an ideal situation and we couldn’t be more thrilled to move forward.” - NWSL Commissioner Lisa Baird.

"I am proud to be a part of this wonderful group working to bring a women’s professional football club to Los Angeles. Chiefly, because I’m a fan of the game, but also because I believe there is massive potential for the sport and it's been undervalued by too many people for far too long. As someone who spends hours kicking around a football with my two-year-old daughter, I want her to have a front row seat to this revolution. I’m personally investing on behalf of my family because creating more opportunities in women’s sports is important to my wife and me, and we want to be a part of making a better future for our daughter.” – Lead Founding Investor, Alexis Ohanian.

The founders are energized by the opportunity to work with the NWSL to build a club from scratch, to do things differently and to drive further dialogue about the issues impacting the LA community, as well as those that have negatively impacted women’s sports for decades: “We come together with a collective passion for bringing about change. Change for our players, change for our fans, and change for our community. Change that begins today. In addition to announcing the rights to an LA NWSL team, we are thrilled to officially announce our partnership with the LA84 Foundation to help us build out our community relations foundation from the very start. To kick off our relationship, WFC LA/Angel City is now a formal supporter of the Play Equity Fund. The Play Equity Fund is committed to leveling the playing field to help ensure that all kids across Los Angeles have access and the opportunity to experience the transformational power of sport.” - Founder & President, Julie Uhrman.

“In 2014, we established the Play Equity Fund, the only nonprofit focused on Play Equity as a social justice issue. The Play Equity Fund is committed to driving access to sports for underserved communities, including communities of color, girls, the physically challenged and developmentally disabled. We couldn’t be more excited to partner with this incredible group of women upon the launch of their new undertaking. They are dedicated to making a positive impact for those who need it most.” -Renata Simril, President & CEO of the LA84 Foundation.

The founders and owners also understand the role that sport can play to help amplify critically important issues in our society, from social justice to gender equity to equal access to sport, and beyond: “Today we take an exciting step by announcing the first women majority-owned and led ownership group. I am thrilled by the opportunity to partner with this incredible group of people to bring a professional women’s soccer team to Los Angeles.  Together, we aim to build not only a winning team on the field, but also to develop a passionately loyal fan base.  We also hope to make a substantive impact on our community, committing to extending access to sports for young people in Los Angeles through our relationship with the LA84 Foundation. Sports are such a joyful way to bring people together, and this has the power to make tangible change for female athletes both in our community and in the professional sphere.” - Founder, Natalie Portman.

This announcement would not have been possible without the unwavering support from local Los Angeles community organizations, including the @NWSL_LA fans, more than 10,000 young aspiring athletes who call Angel City their home and soccer fans around the globe.