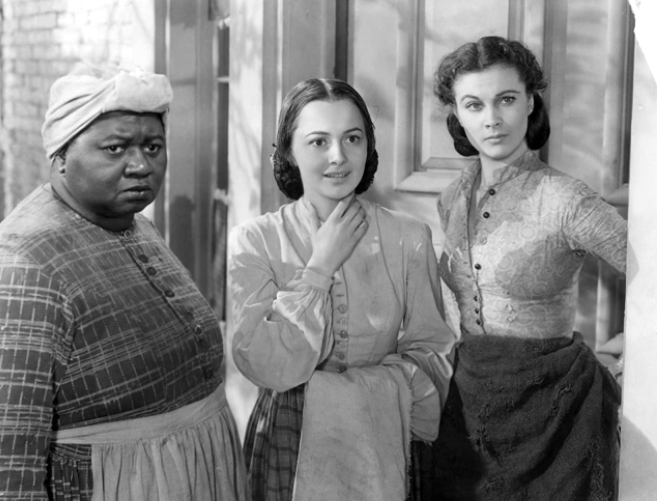 Actress Olivia de Havilland, best known for "Gone With The Wind" has passed away at the age of 104. According to reports, Havilland died Sunday of natural causes at her residence in Paris where she lived for more than six decades.

Born in Tokyo, Japan in 1916, Havilland was eventually discovered by Max Reinhardt while acting in a school play "A Midsummer Night's Dream." Later, she was cast in the Warner Bros. film version of the play in 1935.

Olivia appeared in: The Irish in Us (1935), Alibi Ike (1935) and Captain Blood (1935), the latter with the man with whom her career would be most closely identified, heartthrob Errol Flynn. He and Olivia starred together in eight films during their careers. In 1939 Warner Bros. loaned her to David O. Selznick for the classic Gone with the Wind (1939). Playing sweet Melanie Hamilton, Olivia received her first nomination for an Academy Award for Best Supporting Actress, only to lose out to one of her co-stars in the film, Hattie McDaniel.

After GWTW, Olivia returned to Warner Bros. and played Emmy Brown in Hold Back the Dawn (1941), which resulted in her second Oscar nomination, this time for Best Actress.

Her first Oscar was for the film To Each His Own (1946) and The Snake Pit (1948), which earned her another Oscar nomination for Best Actress.

She earned her second Academy Award with The Heiress (1949). After a three-year hiatus, Olivia returned to star in My Cousin Rachel (1952). From that point on, she made few appearances on the screen but was seen on Broadway and in some television shows. Her last screen appearance was in The Fifth Musketeer (1979), and her last career appearance was in the TV movie The Woman He Loved (1988).