Based on the novel by J.M. Coetzee, 2003 Nobel Prize in Literature:

The Magistrate (Mark Rylance) of an isolated frontier settlement on the border of an unnamed empire looks forward to an easy retirement until the arrival of Colonel Joll (Johnny Depp), whose task it is to report on the activities of the 'barbarians' and on the security situation on the border. Joll conducts a series of ruthless interrogations, which leads the Magistrate to question his loyalty to the empire. 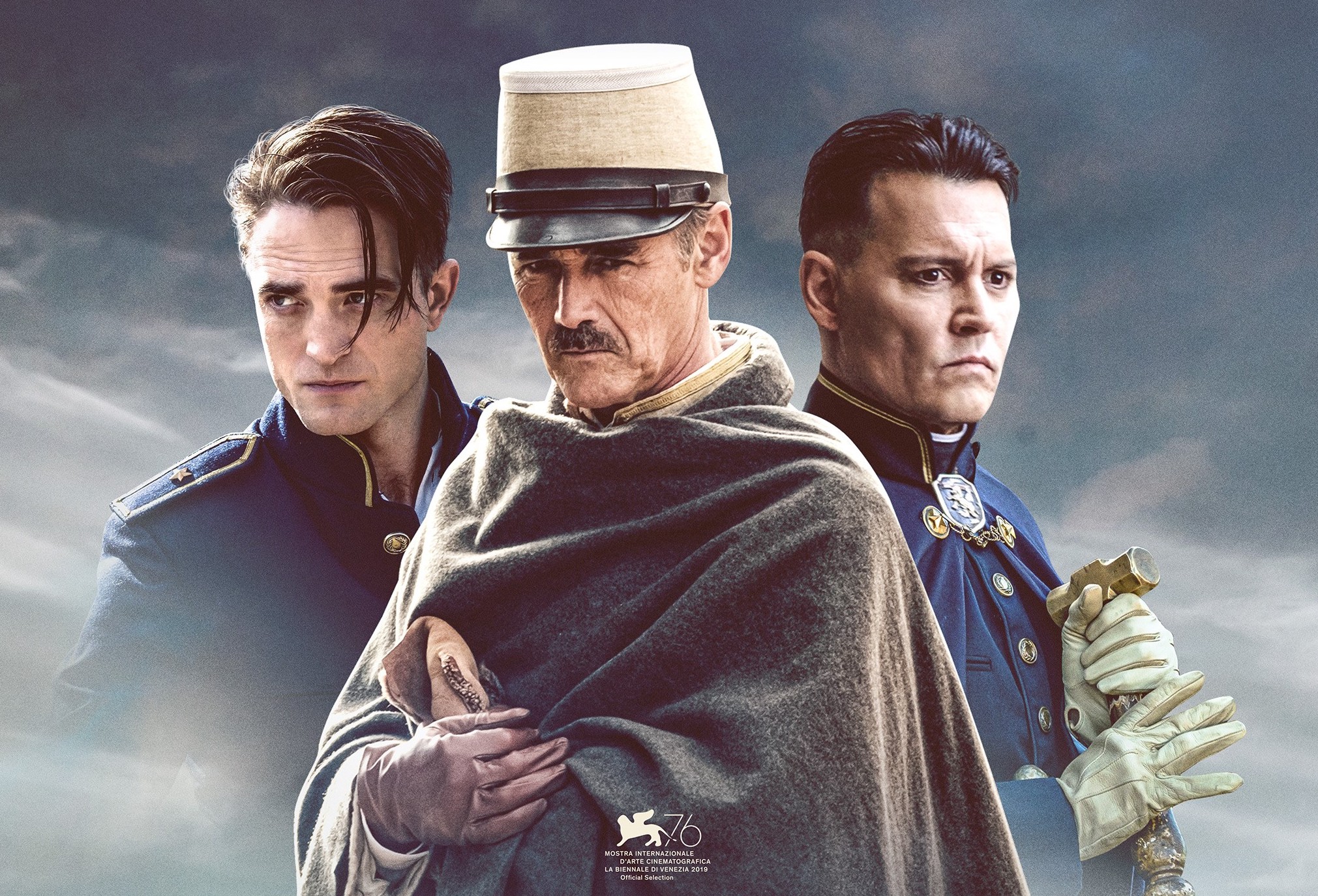 Film
First Look: Robert Pattinson & Tom Holland In 'The Devil All The Time'