The Rolling Stones release the previously unheard and never before released “Scarlet,” a track recorded by the Stones in October 1974 featuring Jimmy Page (Led Zeppelin) and Rick Grech (Traffic, Blind Faith, Family) that has long been a part of Stones mythology for fans around the world. The previously unreleased track follows the huge success and acclaim of the Stones' recent “Living In A Ghost Town” and will feature on the upcoming multi-format release of "Goats Head Soup 2020" released on September 4 worldwide via Universal Music Group. 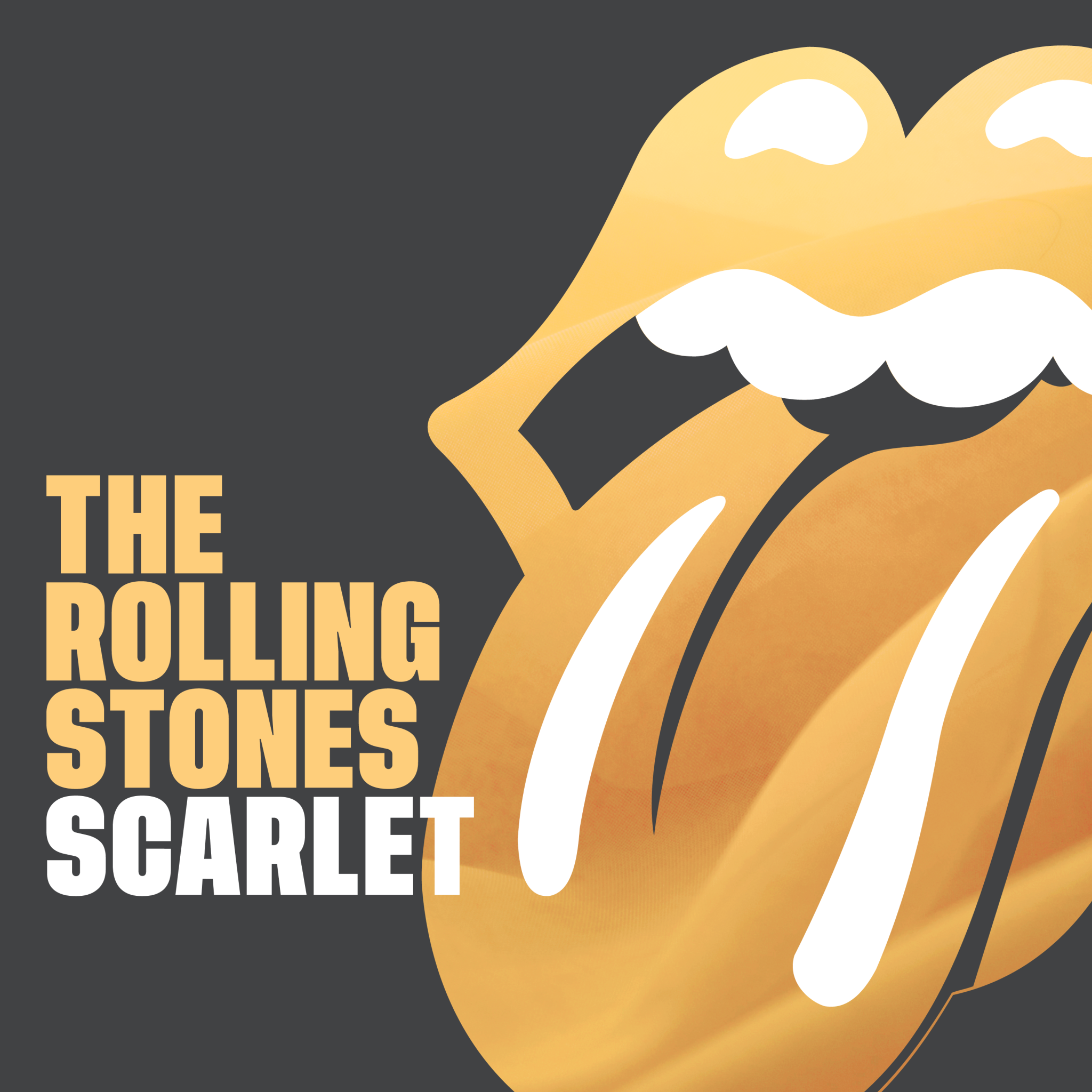