Three-time GRAMMY® Award-winning multi-platinum band Maroon 5 has debuted their latest single “Nobody’s Love”.  The band’s new song is accompanied by a music video shot by acclaimed film director, David Dobkin, who has also served as the band’s longtime collaborator on many of their acclaimed music videos.

The video was recently shot in Los Angeles with only Adam and the director present. In tandem with the video release, Maroon 5 and Interscope Records will be making a donation to the ACLU of Southern California. 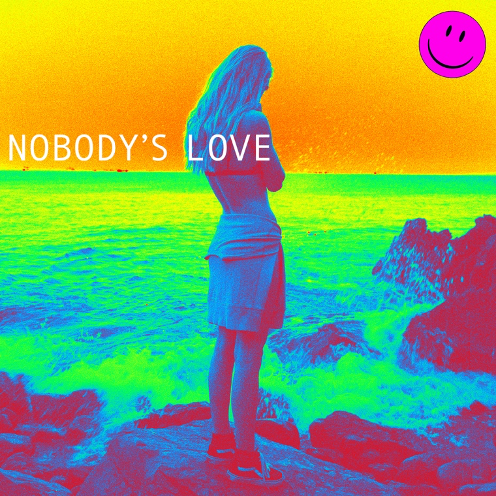