Today, Dua Lipa has released the single “Hallucinate.” With its propulsive bassline and shimmering synths, “Hallucinate” transports listeners back to the 90’s. Produced by SG Lewis and Stuart Price, it’s the most club-ready track on the UK number one selling album "Future Nostalgia." The album also includes the #1 global hit single “Don’t Start Now,” the UK smash single “Physical” and recent hit “Break My Heart.”

Inspired by the Studio 54 aesthetic and cartoons from multiple iconic eras, the video for “Hallucinate” is an animation extravaganza. Directed by The Mill’s Lisha Tan, who is well known for her illustration and animation style, the film is packed with eclectic and fun characters, including a fully animated cartoon Dua Lipa. 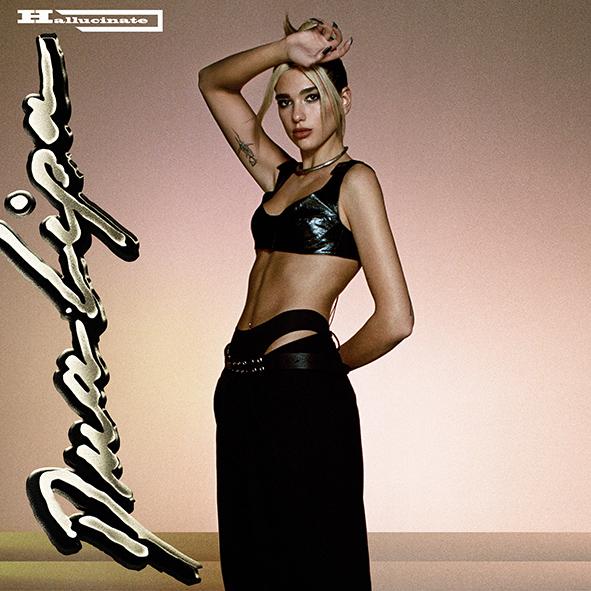