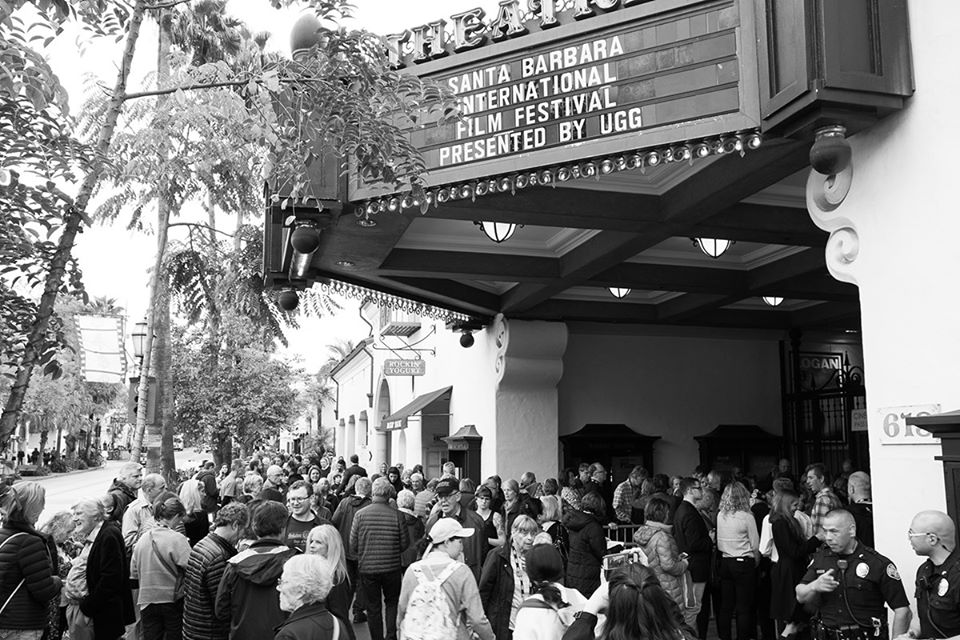 The Santa Barbara International Film Festival (SBIFF), presented by UGG®, today announced a shift in dates for the 36th annual event, which will now take place from March 31 - April 10, 2021.

The festival, which typically occurs in January, has adjusted its 2021 dates in response to the COVID-19 pandemic and the concern for the health and well-being of the community. This shift from the previously announced dates (January 27 – February 6, 2021) recognizes the impact the global pandemic has had on the film community and beyond.

"Like so many other prestigious ceremonies and events, we've had to adjust our plans in this extremely unprecedented era," said SBIFF Executive Director Roger Durling. "There has never been a more critical time to celebrate cinema and its ability to get us through extremely challenging circumstances, whether on a personal level or on a global scale, by keeping us entertained, informed and inspired."

SBIFF will once again bring 200+ films featuring over 120 world and US premieres, industry panels, celebrity tributes, and educational and free community programs to Santa Barbara, with screenings and events held throughout the city, including the Arlington and Lobero Theatres.