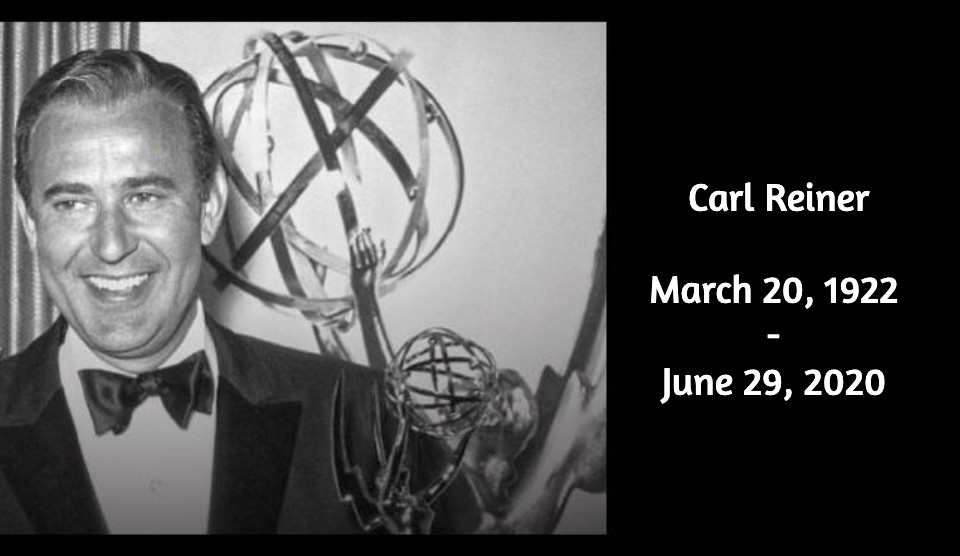 SAG-AFTRA celebrates the incredible life and legacy of SAG-AFTRA member Carl Reiner, who died Monday at age 98 with his family by his side.

"A comedic genius behind the scenes and in front of the camera, Carl Reiner was a beloved entertainer who leaves behind iconic partnerships with Mel Brooks, Sid Caesar and Dick Van Dyke. We are fortunate to be the recipients of the talent Carl shared with the world, and of the many opportunities he provided for his fellow actors to shine through his writing and directing. Our hearts go out to his children, Rob, Sylvia Anne and Lucas," said SAG-AFTRA President Gabrielle Carteris. Reiner joined the union in 1957.

During the early years of television comedy from 1950 to 1957, Reiner co-wrote and acted on Caesar's Hour and Your Show of Shows, starring Sid Caesar. In the 1960s, Reiner was best known as the creator, producer, writer, and actor on The Dick Van Dyke Show.

Throughout his career, he won nine Emmy Awards, one Grammy and The Mark Twain Prize for American Humor.