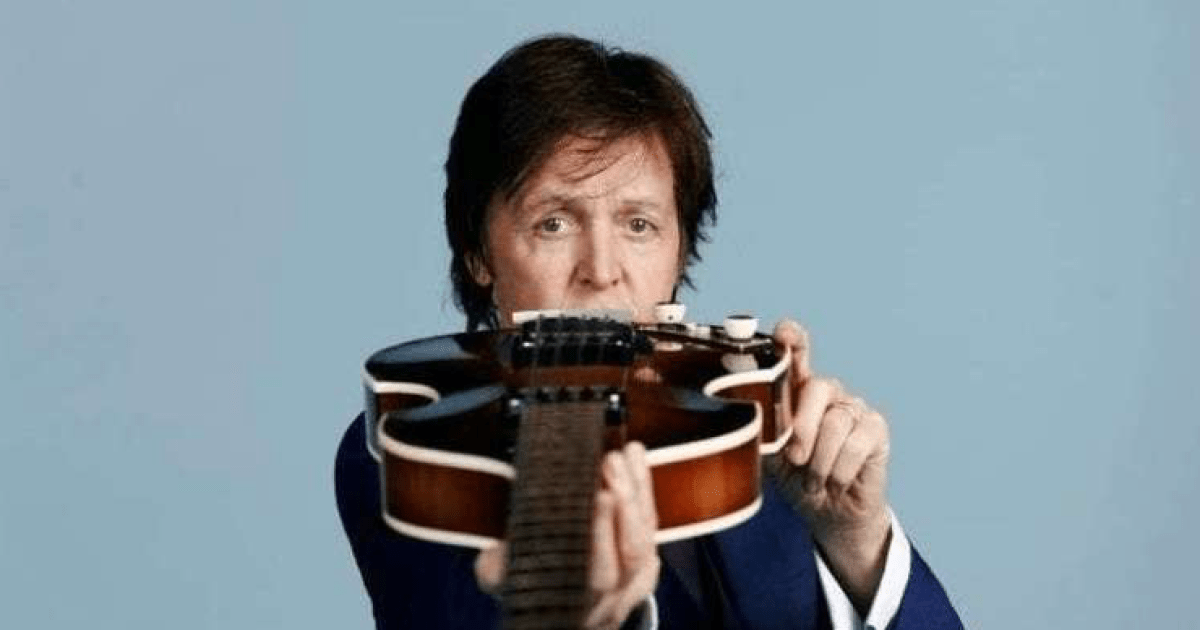 Today marks the 78th birthday for one of the most prolific musicians and songwriters of the 20th century, Sir Paul McCartney. Born on June 18th, 1942 in Liverpool, England, McCartney has been a huge presence in Western pop music over the past half-century, undoubtedly helping to shape the sound of contemporary music as fans know it today.

His musical influence has not gone unnoticed. In 2019, Queen Elizabeth II elevated the knighted Beatles rank to Companion of Honour for his services to music, joining British musicians like Vera Lynn, Evelyn Glennie, and Janet Baker.

One half of arguably the greatest songwriting duo in the history of pop music, Paul along with John Lennon wrote the majority of groundbreaking songs for the Beatles before both went on to successful solo careers. The iconic musician is still going strong after 78 years on earth and shows little sign of slowing down. Have a very happy birthday Sir Paul McCartney, and many more!