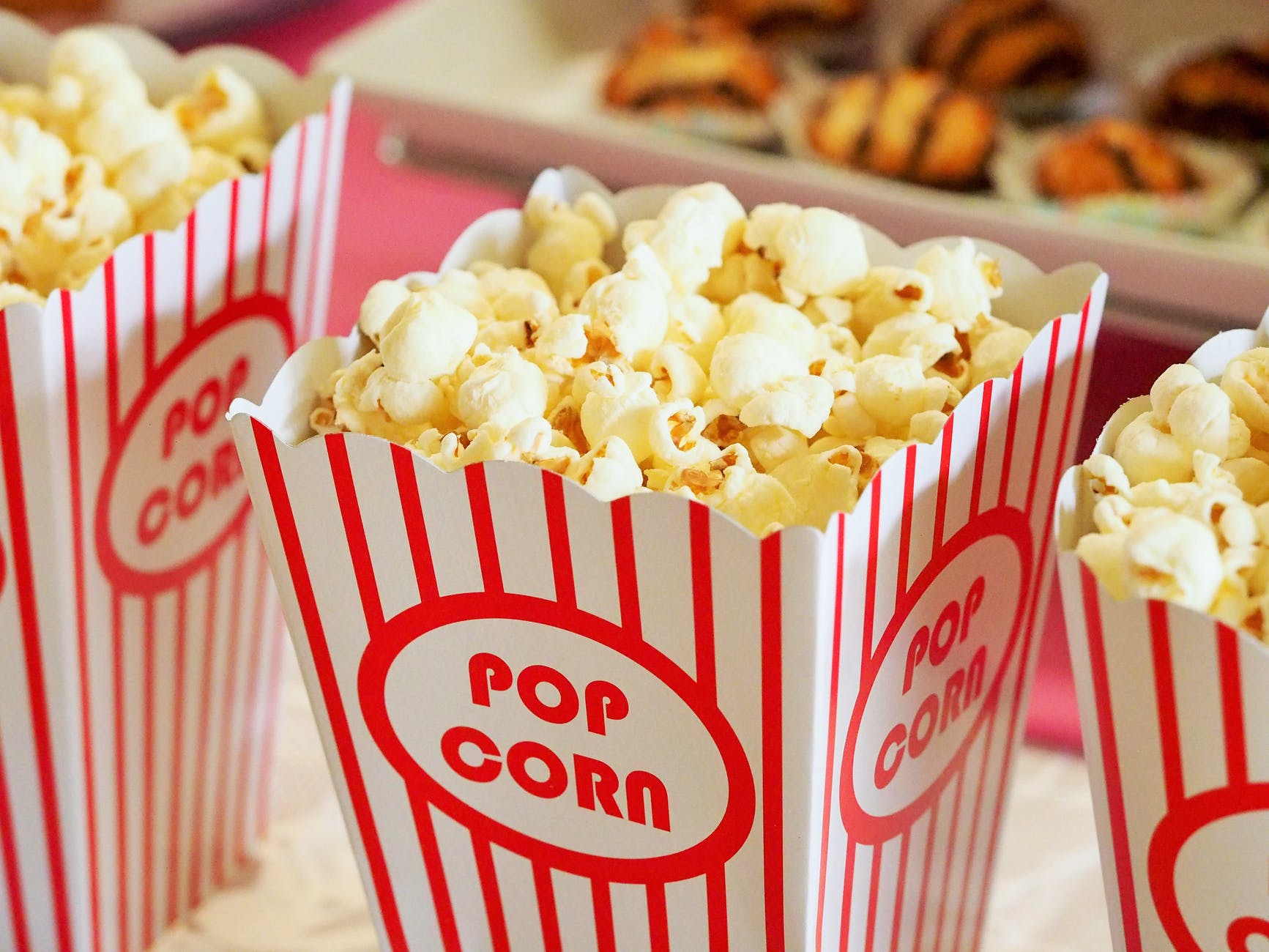 ArcLight Cinemas will host a one-night only pop-up at the Vineland Drive-In movie theater. While ArcLight Cinemas' doors remain closed, the brand will bring its diverse film community together for a special advance screening of IFC Films' THE RENTAL the directorial debut of Dave Franco featuring an all-star cast including Alison Brie, Dan Stevens, Sheila Vand and Jeremy Allen White on Thursday, June 18th at 8:30PM. This will be an exclusive advanced screening prior to the film's July 24th release and will feature a live post-screening Q&A with Director Dave Franco. ArcLight selected this title as a celebration of independent filmmaking and chose the Vineland location in order to capture the magic and nostalgia of the classic drive-in experience. Moviegoers can expect to see some of their favorite ArcLight Hollywood staff and to receive a complimentary popcorn and signature ArcLight Caramel Corn to enjoy alongside the film.

"Given the current climate, now, more than ever, ArcLight continues to believe in the importance of community and the power of storytelling through film," said Vince Szwajkowski, Chief Marketing Officer, ArcLight Cinemas. "We are thrilled to be able to bring moviegoers together for this special experience."

"IFC Films is proud to join forces with the team at the ArcLight to present a special sneak screening of THE RENTAL at The Vineland Drive-In next week. Over the last few months, IFC Films has focused on the rich moviegoing tradition of drive-ins, which provide a safe and unique space to enjoy films right now. It's an utterly singular experience to watch films with an audience under the stars and we couldn't think of a more perfect film than THE RENTAL to celebrate the storied history of the Vineland Drive-In," said Arianna Bocco and Lisa Schwartz of IFC Films.

In THE RENTAL, two couples on an oceanside getaway grow suspicious that the host of their seemingly perfect rental house may be spying on them. Before long, what should have been a celebratory weekend trip turns into something far more sinister, as well-kept secrets are exposed and the four old friends come to see each other in a whole new light. Alison Brie, Dan Stevens, Jeremy Allen White, and Sheila Vand star in this unnerving and sophisticated debut thriller from Dave Franco (NEIGHBORS, IF BEALE STREET COULD TALK, THE DISASTER ARTIST).

Opened in 1955, Vineland is one of the longest running drive-in movie theatres in California and one of only two remaining drive-ins in Los Angeles County. For this special event, gates will open at 6:45PM. Showtime is at 8:30PM.

Each $55 ticket package includes entry for one car. There is no passenger limit for this event. A signature ArcLight Caramel Corn and a regular popcorn will also be complimentary. Vineland's concession stand will be closed for this event; however, moviegoers are invited to bring their favorite movie pairings with them.

Safety protocols will be in place in order to protect our guests, employees, and community. Each car must ensure that there is one space held between their car and the next.  Guests will be asked to practice social distancing at all times

Event tickets can be purchased at: