"Everybody Rise" is Amy at her most meticulous - storytelling with adventurous melodies and experimenting with her voice like never before. Amy’s unique ability to connect with her audience through nuanced and emotive lyrics remains strong, in this case taking the feeling of unrequited love and turning it on its head.

Produced by Joel Little (Lorde, Taylor Swift, Shawn Mendes) and mixed by Serban Ghenea (The Weeknd, Ellie Goulding, Katy Perry, Halsey),  "Everybody Rise" is a commentary on worship culture, how we create idols on social media while losing track of the humanity right in front of us. “The whole idea of writing a song about unrequited love feels overcooked and everyone’s done it, I know,” says Amy. “But I don’t feel like anyone’s done it like this before. I wanted it to sound like all these broken hearts getting together and being like, ‘We all wonder what it’s like to be with you.”

The cinematic video for "Everybody Rise" was filmed in Nashville and directed by Patrick Tohill. Watch HERE. 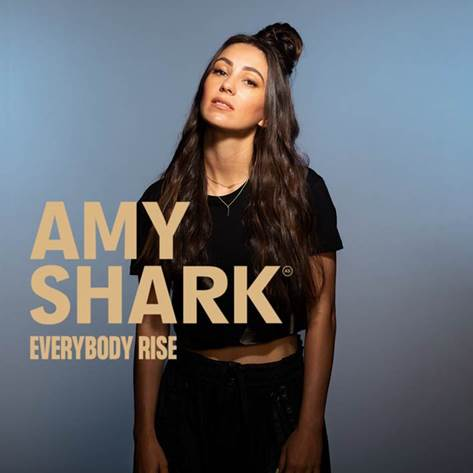