The film, based on Alice Walker's Pulitzer Prize-winning novel, ranks #51 on AFI's list of the most inspiring films in American history. Director Steven Spielberg was the recipient of the AFI Life Achievement Award in 1995.

DID YOU KNOW? Alice Walker's contract stipulated she would serve as project consultant and that 50% of the production team – aside from the cast – would be African American, female or "people of the Third World."

After the film's release, the NAACP praised the production for employing more African American actors and filmmakers than any motion picture to date since SOUNDER. In this exclusive AFI Archive video, EGOT-winner and star of THE COLOR PURPLE, Whoopi Goldberg, talks about working on the film. 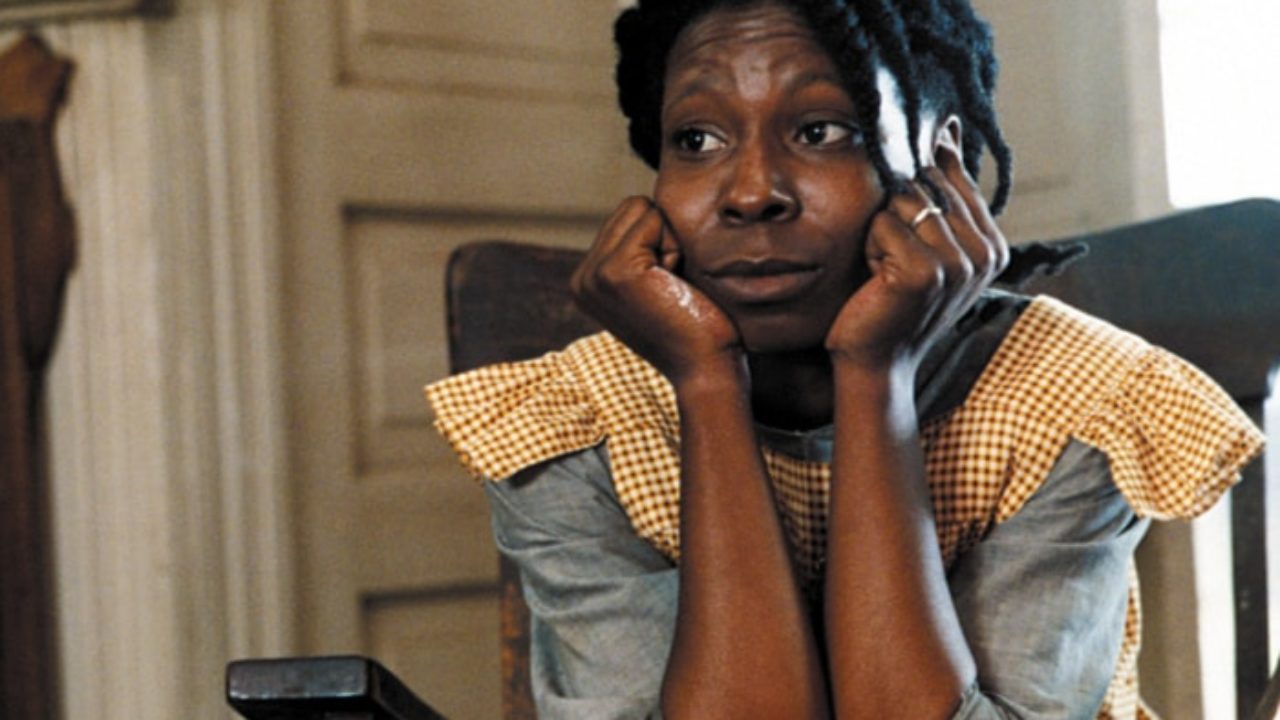 L. A. Glam
Rahua: The Deep Secret of the Amazon Rainforest