Book Corner: Professor Offers A Read of 'John E. Fetzer and the Quest for the New Age' For Free 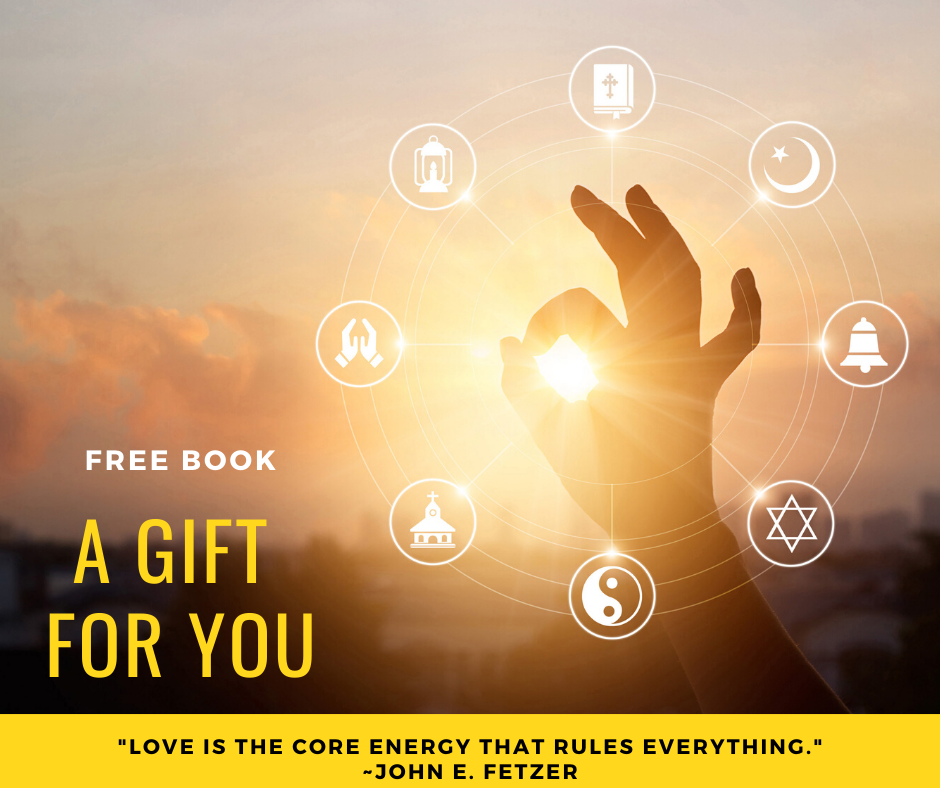 If you're looking for some new reading during Quarantine, "John E. Fetzer and the Quest for the New Age" is free!

Who was John E. Fetzer?

He was on the Forbes 400 list and one of the wealthiest people in the country. To those looking in, he made his millions by being a radio pioneer and media mogul, and owning the Detroit Tigers baseball team. But to those on the inside, they know he attributed his success to his connection to spirituality.

You can read about his pathway to success here: https://info.fetzertrust.org/get-your-book?referrer=PR.

"There is a lot that we can learn from Fetzer's success and the connection that he made to science and spirituality," explains Brian C. Wilson, Ph.D., author of the book and religious history professor at Western Michigan University. "The more you delve into his mind and the things he did that he believed made him successful, the more you may want to try these things in your own life."

The book is slated to help people awaken more fully to their own potential. Fetzer may have been a sharp businessman who knew how to run his empire, but he also relied on nontraditional routes to helping him get there. When making decisions, for example, he employed such New Age tactics as using meditation, psychic consultants, and pendulums. Fetzer spent 60 years exploring spiritual empowerment.

Some of the spiritual thoughts Fetzer had that readers will learn about in the book include:

New Age practices may seem new to most people, but Fetzer was practicing these things decades ago. Born in 1901, he lived most of his life in Kalamazoo, Mich., where he had a radio station and other businesses, and became owner of the Detroit Tigers in 1961. All along, he continued to explore the connection between science and spirituality and apply the information to his life. He believed in a "freedom of spirit," which is shared in the book, published by Wayne State University Press.

Those interested in receiving a copy, in hardcover or Kindle version, can go online to request one:  https://info.fetzertrust.org/get-your-book?referrer=PR.

Brian C. Wilson, Ph.D., has been a professor at Western Michigan University, where he teaches religious history, since 1996. He is also the author of "Dr. John Harvey Kellogg and the Religion of Biological Living" (Indiana University Press, 2014). Wilson is currently working on a book about the last years of Ralph Waldo Emerson, the "father of American spirituality."

Lifestyle
Universal CityWalk Opens Back Up