DID YOU KNOW? Shirley MacLaine and Debra Winger were both nominated for the Best Actress Oscar® for their work in TERMS OF ENDEARMENT. MacLaine took home the award and, in her acceptance speech, said, "Films and life are like clay, waiting for us to mold it."  In an exclusive AFI Archive video, director James L. Brooks talks about MacLaine – "She's an original." 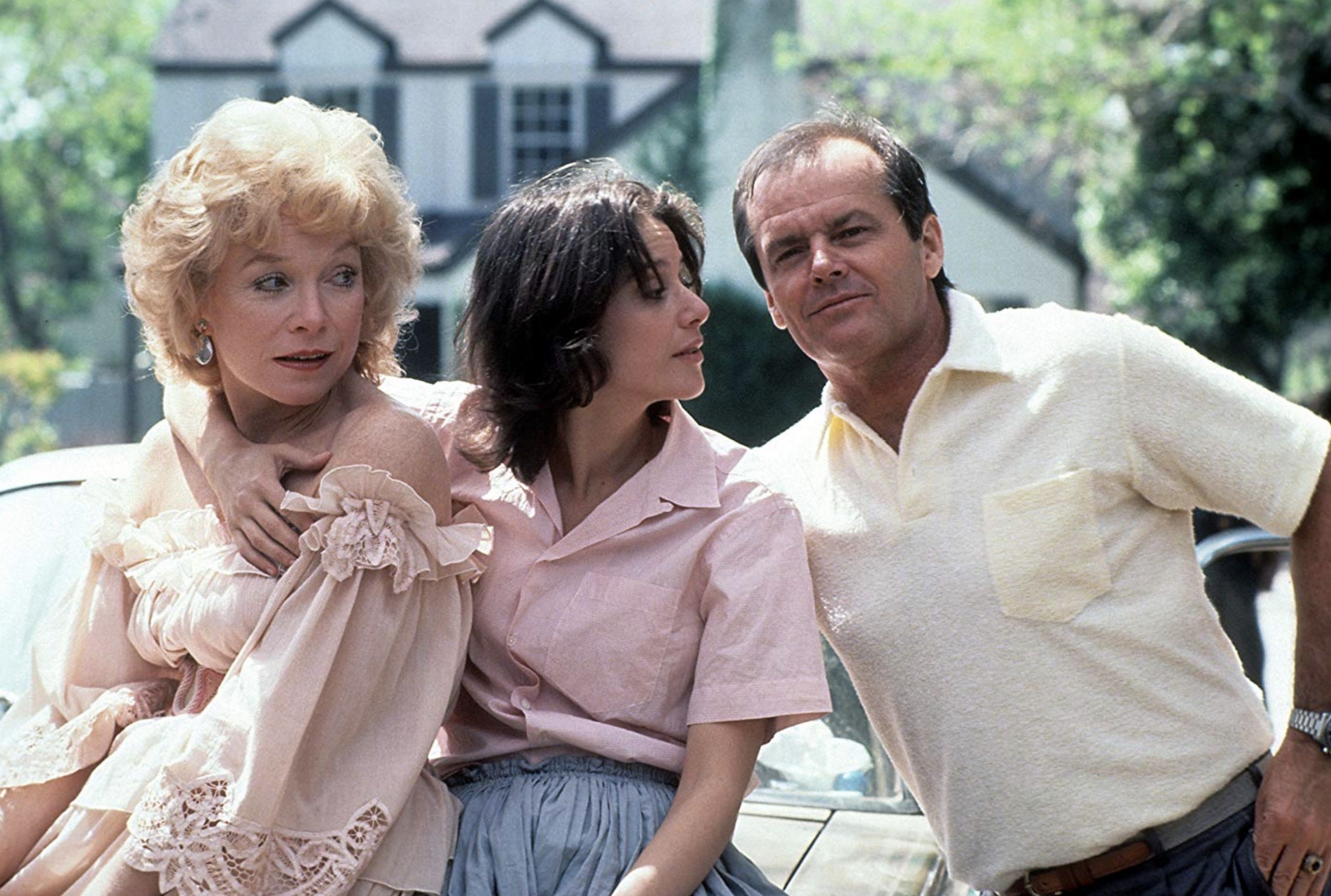