You Can Still Watch Football (Reruns) On NFL RedZone 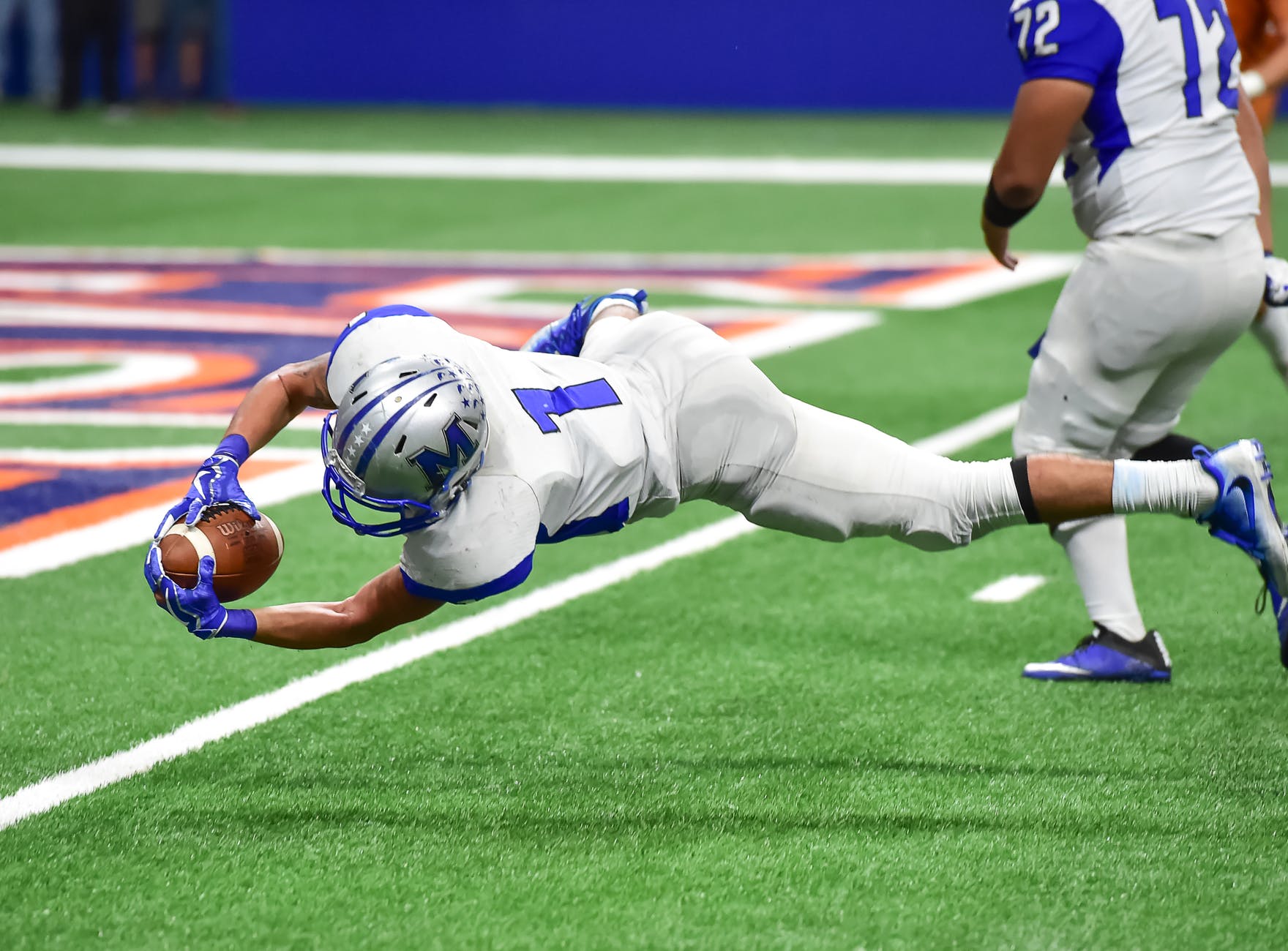 Beginning Monday, April 6, NFL RedZone will replay every Sunday from the 2019 NFL season in chronological order for 17 consecutive days on the NFL RedZone network at 8:00 AM, 3:00 PM and 10:00 PM ET each day.

Provided below is the complete airing schedule:

Hosted by Scott Hanson, NFL RedZone provides live coverage of all the best NFL action from across the country and every touchdown from every game on Sunday afternoons during the NFL season. For more information on NFL RedZone, please visit NFL.com/redzone.

Additionally, the NFL is offering complimentary access to NFL Game Pass providing fans the opportunity to watch regular and postseason games from 2009-2019, as well as seasons of award-winning NFL Films series such as Hard Knocks and A Football Life, and exclusive NFL Game Pass Film Sessions with some of the league's star players and coaches. For more information, please visit NFL.com/gamepass.