Los Angeles singer/songwriter/guitarist DAVID HAERLE is releasing his latest fourth single and music video today, April 24. "Romy and Michele," inspired by the film Romy and Michele's High School Reunion, is out now on all digital platforms and will be included on HAERLE's forthcoming sophomore album Death Valley, due out on May 8.

Watch/listen to "Romy and Michele" now on YouTube. The video was shot in Venice, California, on the beach in front of the apartment building where the characters lived in the movie.

Leading up to the album's release, HAERLE has unveiled a series of singles and music videos: "Go Do That With Sharon," "The Free Show" and "Edendale." The response has been overwhelmingly positive and has earned the attention of several acclaimed music publications including Billboard, American Songwriter, Glide Magazine and Elmore Magazine.

During the current uncertain and challenging times, the song serves as a reminder to all of something we can benefit from. "The movie Romy and Michele's High School Reunion changed my life," DAVID shares with a smile. "Ok, it didn't change my life, but Mira Sorvino and Lisa Kudrow are beyond adorable in the film. I've found myself calling up scenes on YouTube when I just wanted to relax, feel good or laugh. The song is about having a movie that you go back to over the years because it holds that special place in your heart. Romy and Michele put me back in touch with something innocent, light and good. Your movie might connect to your youth or allow you to escape real life for a little while."

The 15 songs included on Death Valley were selected "based on a feeling and what I thought would make a good listening experience," HAERLE explains. "Death Valley is the culmination of where inspiration took me during this period in my life. We rock pretty hard in places. We take it way down in others. I sing about renewal, how we lose our way and then find our way back. There's a lot of love and gratitude expressed on this record and hopefully people find beauty in some of what we have done." 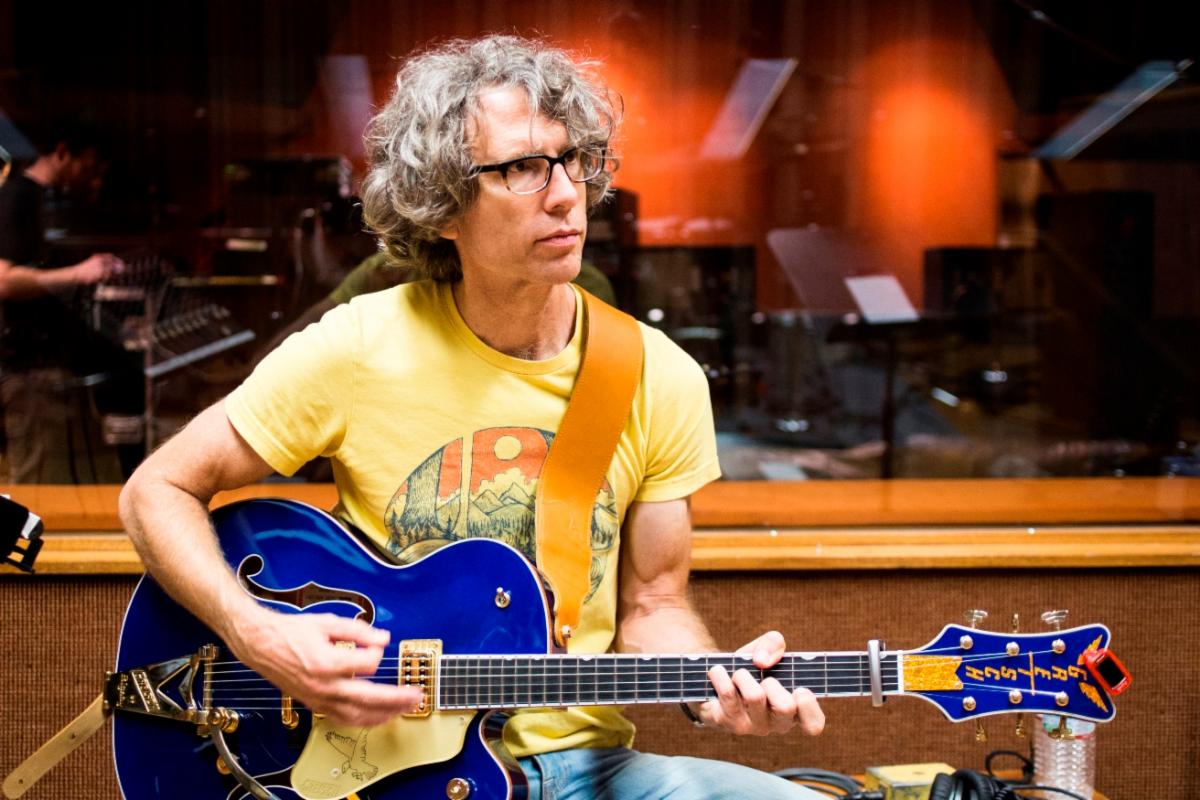