Prepare For The Draft With NFL's 'Path to the Draft' 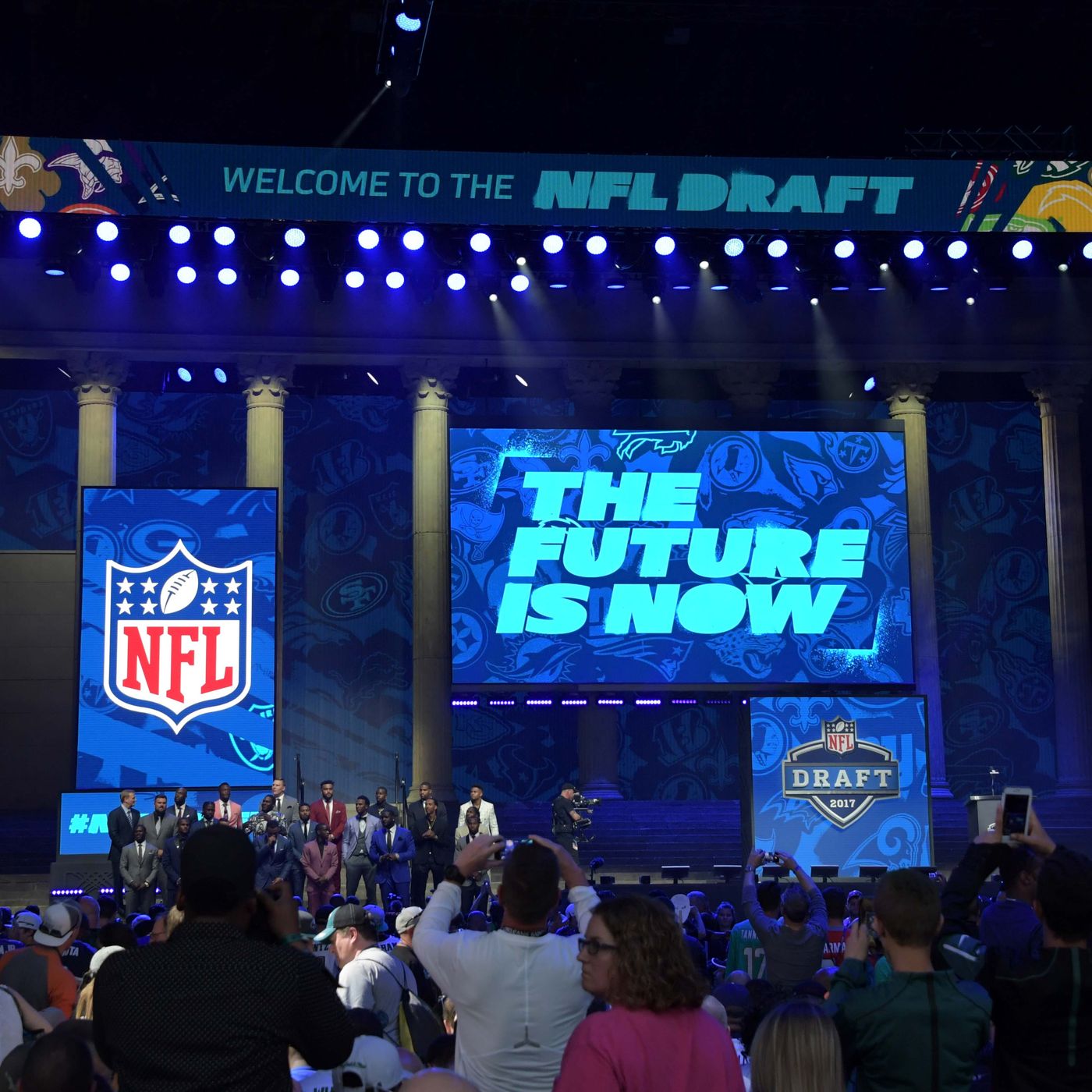 With the 2020 NFL Draft less than a month away, NFL Network's journey to the draft continues with the return of Path to the Draft and NFL Mock Draft Live.

Starting Monday, April 6 and airing Monday-Friday at 8:00 PM ET on NFL Network, Path to the Draft provides in-depth analysis of all the top prospects, the latest news reports and more leading up to the 2020 NFL Draft on April 23-25. Led by NFL Network analysts Daniel Jeremiah (@MoveTheSticks) and Bucky Brooks (@BuckyBrooks), and host Rhett Lewis (@RhettNFL), the 30-minute show also delves into all 32 NFL teams' needs, breaks down which players can help each team, and discusses where in the draft teams can select the players to help them next season.

Each episode of Path to the Draft and NFL Mock Draft Live – as well as all NFL Network programming – is available across devices (smartphone, PC, tablet and connected TVs) through the NFL app or NFL.com/watch for subscribers of participating NFL Network providers.