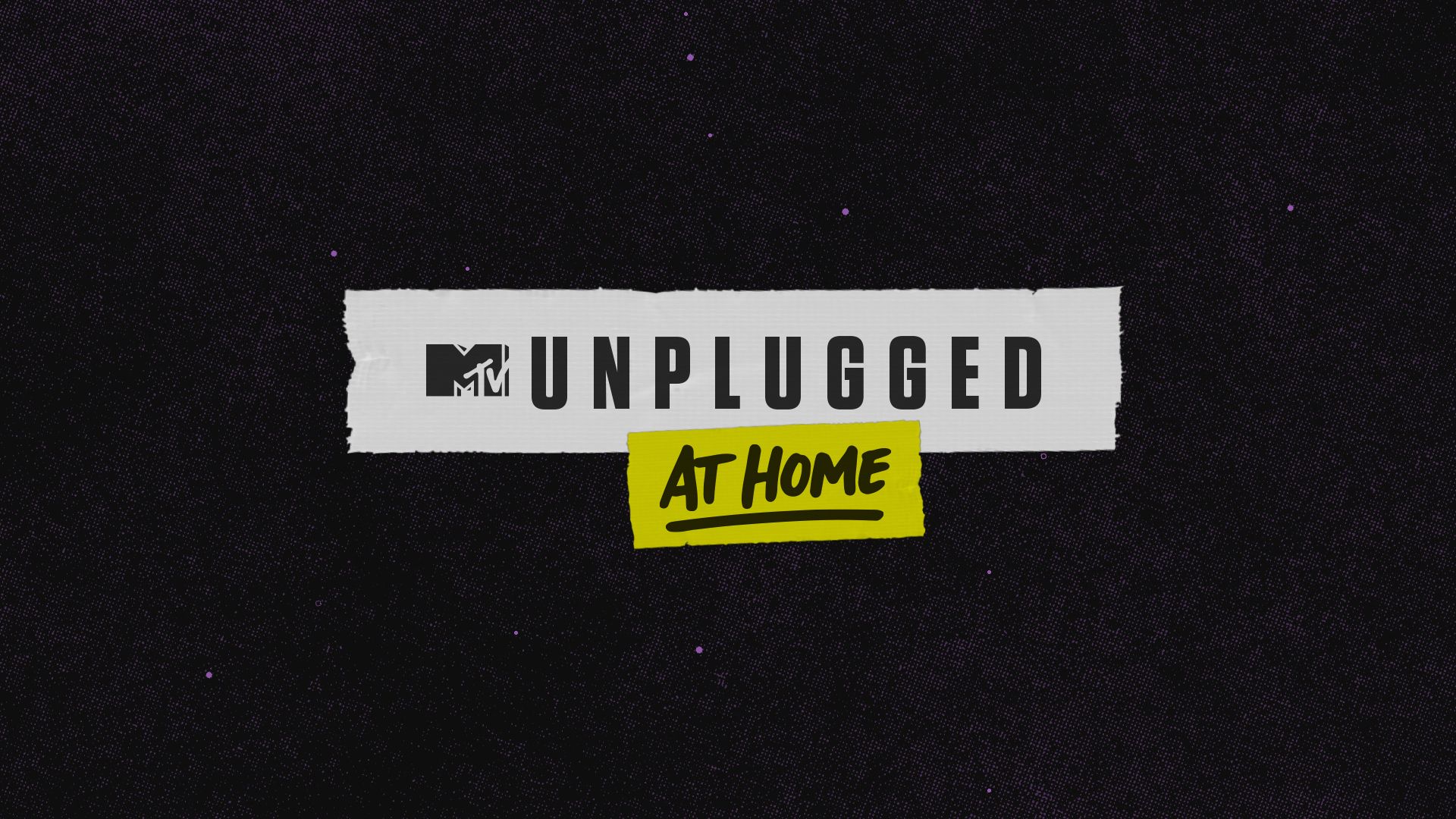 MTV today announced fans globally will have a front-row seat to performances by Shaggy, Alessia Cara, Jewel, Melissa Etheridge, Monsta X, Bazzi, CNCO and FINNEAS — while safely social distancing — during a special edition of its award-winning “MTV Unplugged” franchise, “MTV Unplugged at Home.” The global youth brand is bringing together fans and their favorite musicians throughout this unprecedented time to showcase how people can remain connected through the power of music and entertainment from the comfort of their homes.

Reimagining the beloved music series as a multi-platform digital experience, the new mini-concert series will feature stripped-down, acoustic sets from artists performing their greatest hits, enabling music enthusiasts to find comfort in their new realities alongside fellow fans. In addition to the roster of global artists, MTV’s international channels will feature performances by local acts in their respective countries around the world.

The special-edition series coincides with MTV’s launch of #AloneTogether, a global talent and social media-driven campaign that educates young people on the importance of social distancing in order to flatten the curve of the coronavirus.