KANSAS, America's legendary progressive rock band, has released a new song and music video for their song "Throwing Mountains" taken from the band's highly anticipated new studio album "The Absence of Presence" out June 26, 2020 through Inside Out Music. Fans can listen and watch the music video at this link: https://youtu.be/HMOX5rSFb18

"'Throwing Mountains' might be one of the heaviest songs KANSAS has ever recorded," comments KANSAS guitarist Zak Rizvi, "At over six minutes long, I like to consider it a bit of a KANSAS mini-epic." Rizvi wrote the music for the song with lyrics by KANSAS keyboardist Tom Brislin and drummer Phil Ehart.

Brislin says, "It's very straight forward, 'get your confidence going, take on any obstacle, conquer the world' song. It's pretty timely in the world, today." "The song is so much fun to play," adds KANSAS bassist Billy Greer. "The riff is like 'Thunder of the Gods' but dynamic at the same time."

The band recently gave fans a sneak preview of what they can expect to hear on the album with this sampler video: https://bit.ly/KSTAOPprev. Today, 'The Absence of Presence' is available for pre-order.

Billboard.com first announced the new album during an exclusive interview with KANSAS drummer and "The Absence of Presence" co-producer Phil Ehart: http://bit.ly/KansasBillboardTAoP.

"The Absence of Presence" follows-up 2016's "The Prelude Implicit," which debuted at #14 on Billboard's Top 200 Albums chart. KANSAS has sold more than 30 million albums worldwide, and is famous for classic hits such as 'Carry On Wayward Son' and 'Dust in the Wind' to the progressive epic 'Song for America.'

"The Absence of Presence" will be released June 26, 2020, on Inside Out Music and is distributed by The Orchard. The album will be available on CD, Double LP 180 Gram Vinyl, Limited Edition Deluxe CD + 5.1 Blu-Ray Artbook, and digitally on iTunes, Google Play, Spotify, Apple Music, Amazon Music, and all other streaming services. To pre-order 'The Absence of Presence', visit: https://kansas.lnk.to/TheAbsenceofPresence

"The Absence of Presence" Track Listing: 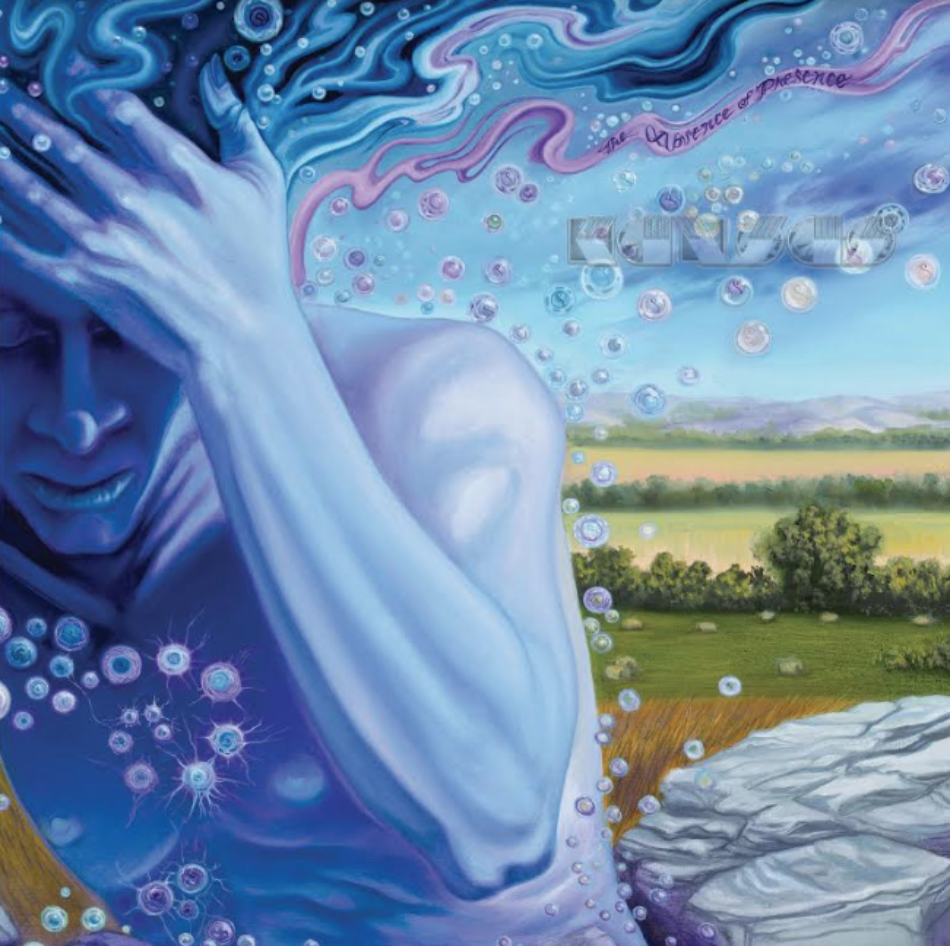