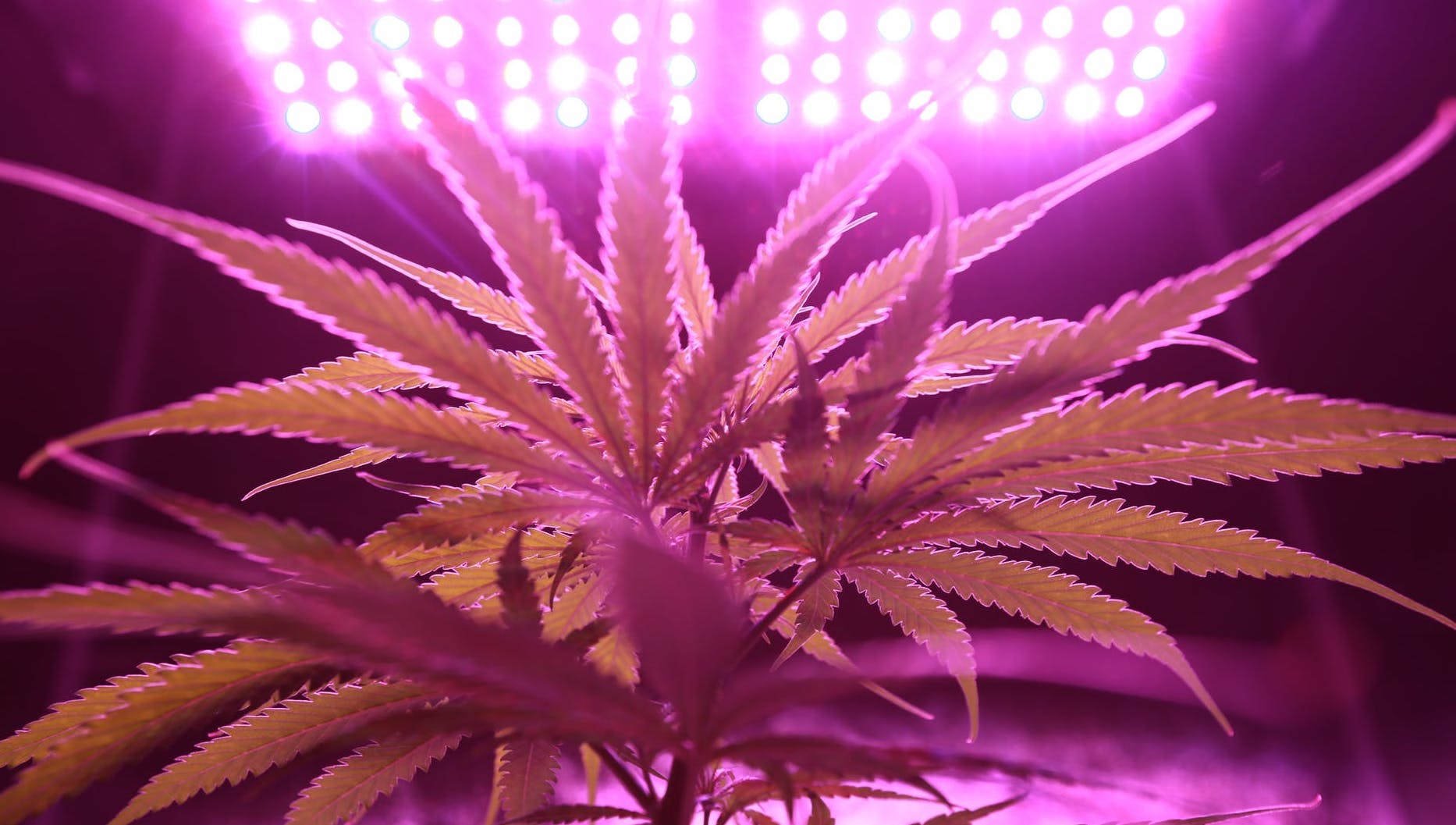 4/20, the time, date and numbers that represent stoners worldwide. But why does 4/20 mark the weed holiday? Let's have a little 'history' lesson:

In 1971, five high school students would meet-up at 4:20PM to smoke weed by a statue of chemist Louis Pasteur at San Rafael High School in Marin County, CA.

Dave Reddix eventually became a roadie for Grateful Dead bassist Phil Lesh, and the term “420” caught on in that Deadhead circle, according to TIME.

Steve Bloom, a former reporter for High Times magazine published the flyer in 1991. Let's just say, the word got around because today, weed smokers across the nation will be lighting up in unison at 4:20PM.