First Look: Acclaimed Cannes Drama 'BULL' To Release In May

BULL centers around 14-year-old Kris (Amber Havard), who, after trashing her neighbor's house in a fit of youthful defiance, seems destined to follow in her mother's footsteps to the state penitentiary. To make amends, she is forced to help Abe Turner (Rob Morgan), an ex-bull rider scraping by on the Texas rodeo circuit, with errands at home and at his work. While traveling with Abe, she discovers a passion for bull riding.  Yet, as Kris sets out to learn the dangerous sport, bad influences lure her back into delinquent ways. Meanwhile, Abe struggles with the aches and pains of growing older and aging out of the only life he has ever known. Together, Kris and Abe forge an unexpected connection, helping each other see new possibilities and hope for the future before it's too late. 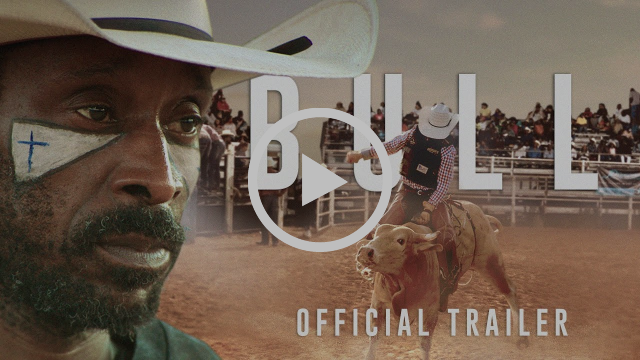