We can't travel for leisure, so why not take a virtual trip and get a history lesson while you're sitting on the couch! Today, let's go to Ireland! 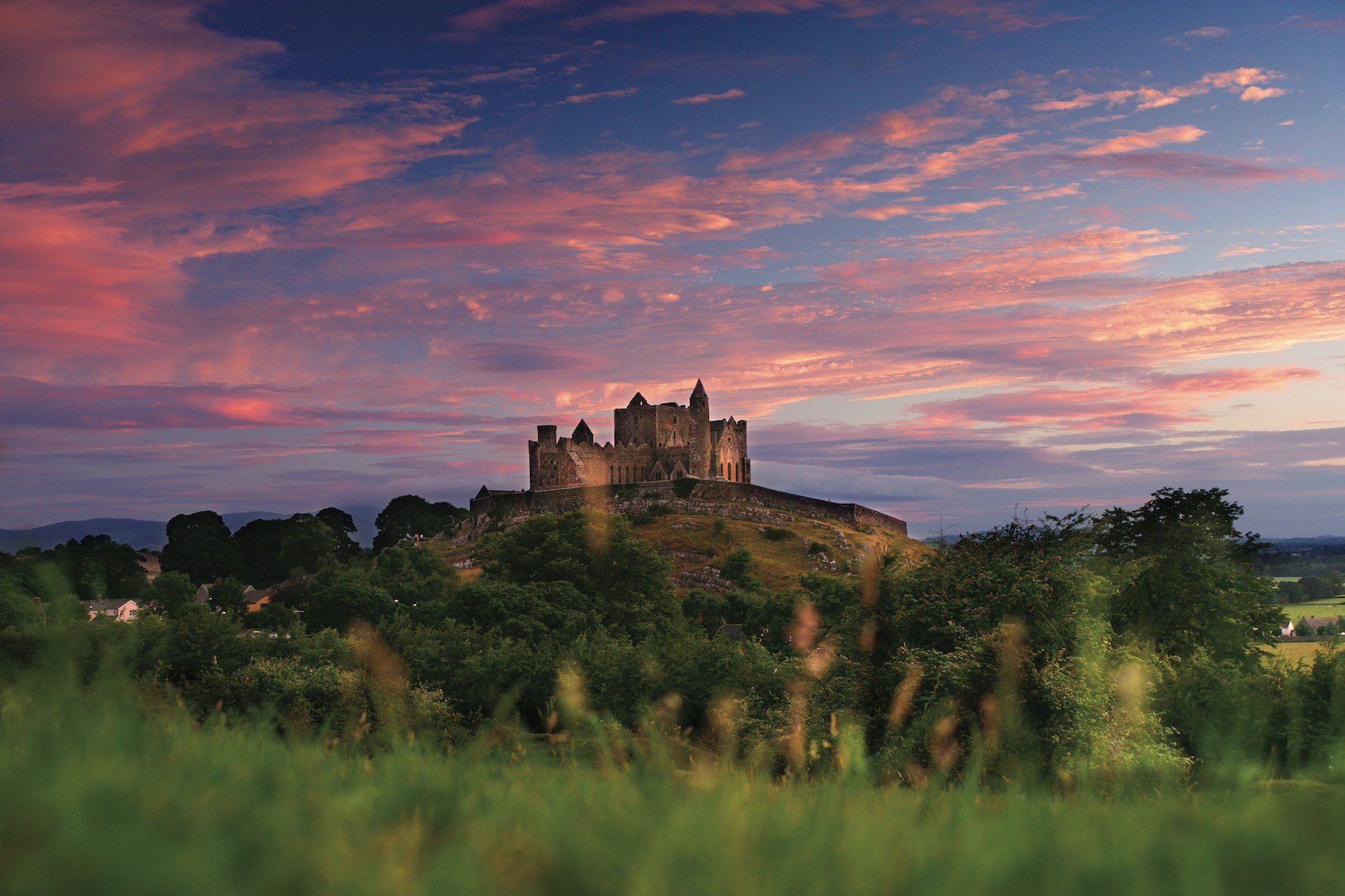 Thanks to Tourism Ireland, we can get to know the historical landscape and all of its legendary stories.

In Ireland, it can feel like there’s a myth on every mountain, a story in every field and a legend wrapped around every lake, river and stream. A myriad of entertaining Celtic stories can all be brought to life by locals and talented storytellers alike, and at the drop of a hat they will paint you word pictures of epic tales, magical feats and characters full of courage and passion.

One of the standout places where it all comes together is the stunning UNESCO World Heritage Site of the Giant’s Causeway in County Antrim, with its very name deriving from ancient stories of a conflict between the Irish hero Finn McCool and his Scottish rival Benandonner.

Some say the astonishing 40,000 hexagon rocks at the Causeway were carved as stepping stones to Scotland by the mighty Finn McCool so the rivals could set up a fight. Certainly, clues as to Finn’s existence are left behind in rock formations such as the Giant’s Boot, the Wishing Chair and the Giant’s Granny, not to mention the iconic stones themselves. 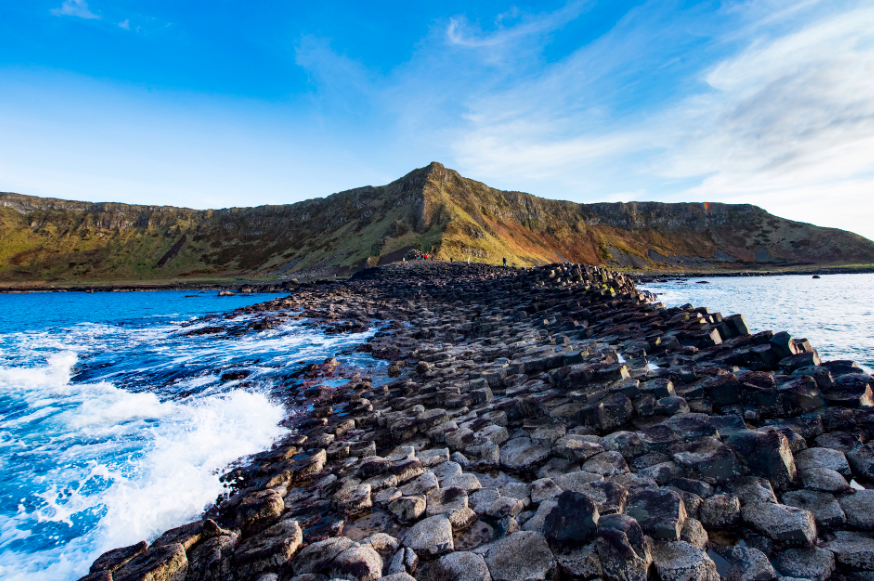 In Irish mythology the Tuatha De Danann (People of the Goddess Danu) were a race of deities and heroes, skilled in art, science, poetry and magic. One of the places they are associated with is the ancient Grianán of Aileach, a stone fort that still stands on a hilltop in Inishowen, County Donegal.

The fortress was built on the site of a former Tuatha de Danann palace, which legend says was called the Palace of the Northern Princes. The views from Aileach are breathtaking, and it is even thought that St Patrick visited the site in the fifth century to baptise the local chieftain, Eoghan, from whom Inishowen gets its name.

Ireland’s Ancient East has many stories to tell. Long ago mythical beings lived here and the land remains imbued with their legacy. At the Rock of Cashel, a spectacular collection of medieval ecclesiastical buildings in County Tipperary, the story goes that the devil took a bite from a mountain known as the Devil's Bit, and spat it back out. It landed in the middle of Tipperary's countryside, and is still there as the Rock of Cashel today.

Then there’s the River Boyne, central to the legend of the Salmon of Knowledge, and the mystical Hill of Tara, the inauguration place and seat of the High Kings of Ireland in County Meath. This special place serves as a port to the fairy world in the best-selling Artemis Fowl books for young adults, and in the upcoming Artemis Fowl movie that mixes Irish mythology with James Bond adventure.

Ireland’s southernmost counties have their stories too. The legend of the Tir na nÓg (Land of Youth) starts here, and you will also find the final resting place of The Children of Lir, the four offspring of King Lir, who were turned into swans and banished by their evil stepmother to live on Ireland’s lakes for 900 years.

Restored to their human form by a local monk, they died instantly, and, it’s said, are buried at a beauty spot in the picture-perfect village of Allihies in County Cork’s Beara Peninsula, where all that remains to this day are some large white boulders….

FYI
Go Inside The Petersen Museum's Vault With The Coolest Cars