“During these difficult times Liam and I hope this song can bring some light” says Alesso. The performance video was shot during quarantine and provides an intimate look at both artists in their element. It gives off a feeling of unity with both artists standing together in self-isolation while pushing through. Alesso resides mixing and producing the record in LA and Liam Payne is performing the track on his rooftop in London overlooking the city and its sunset. The performance video made its broadcast premiere on MTV Live, mtvU, MTV International and on the Viacom Times Square billboard.

“Midnight (feat. Liam Payne)” comes in hot following Alesso & dance-music-duo DubVision’s joint release “One Last Time”. These singles follow up from Alesso’s recent US Dance Radio #1 record “In The Middle” with SUMR Camp. Alesso headlined the 2020 X GAMES ASPEN alongside Rae Sremmurd and Bazzi.Alesso is a global maverick in the dance world. Having garnered nearly 4 billion streams, Alesso has proven his influence transcends boundaries outside this world. The Sweden native has collaborated with OneRepublic’s Ryan Tedder, Calvin Harris, Tove Lo, Swedish House Mafia’s Sebastian Ingrosso, Hailee Steinfeld, Florida Georgia Line, Anitta and more. He holds platinum and gold certified records with “If I Lose Myself” and “Under Control,” respectively. Alesso’s had chart success with “Calling (Lose My Mind),” topping the Billboard US Hot Dance Club Songs chart. On Billboard’s Hot Dance/Electronic Songs chart, Alesso’s massive breakup anthem “Let Me Go”—a collaboration with Hailee Steinfeld and Florida Georgia Line—reached No. 9, with the ever-successful “Is That Me” peaking at No. 25. He’s performed at international festivals from Tomorrowland and Ultra Music Festival to the Electric Daisy Carnival and many more. He’s no stranger to national TV as well, closing out GMA’s Summer Concert Series and performing on the AMAs.

Liam Payne has recently released his highly anticipated debut album LP1 which sold 2.6 million copies worldwide. Listen HERE. Liam Payne is a multi-platinum-selling artist having sold more than 18.8 million singles in just two years as a solo artist since One Direction. He has been streamed a total of 4.1 billion times. Hit singles featured on LP1 include Liam’s smash debut “Strip That Down (feat. Quavo)”which has sold a huge 11.5 million copies worldwide and has been streamed over 1.8 billion times, and most recent singles “Stack It Up (feat. A Boogie Wit Da Hoodie)” and “For You (With Rita Ora).” 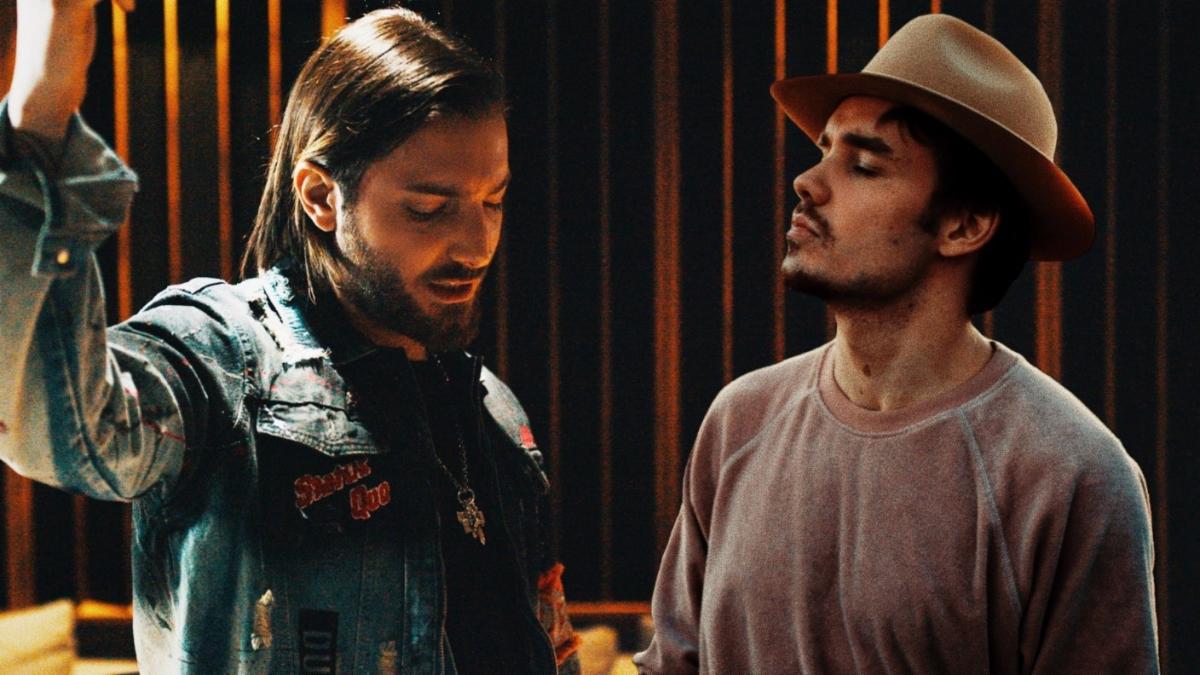