Emma Roberts announces today's AFI Movie Club selection: ARRIVAL. The film was honored with an AFI AWARD in 2016 – recognizing it as one of the 10 most outstanding films of the year. In this cerebral celebration of communication, Amy Adams, Jeremy Renner and Forest Whitaker prove the imperative for finding a means to connect.

ARRIVAL is based on the 1998 short story "Story of Your Life" by Ted Chiang. The film title was changed because the filmmakers thought it sounded too much like a romantic comedy. 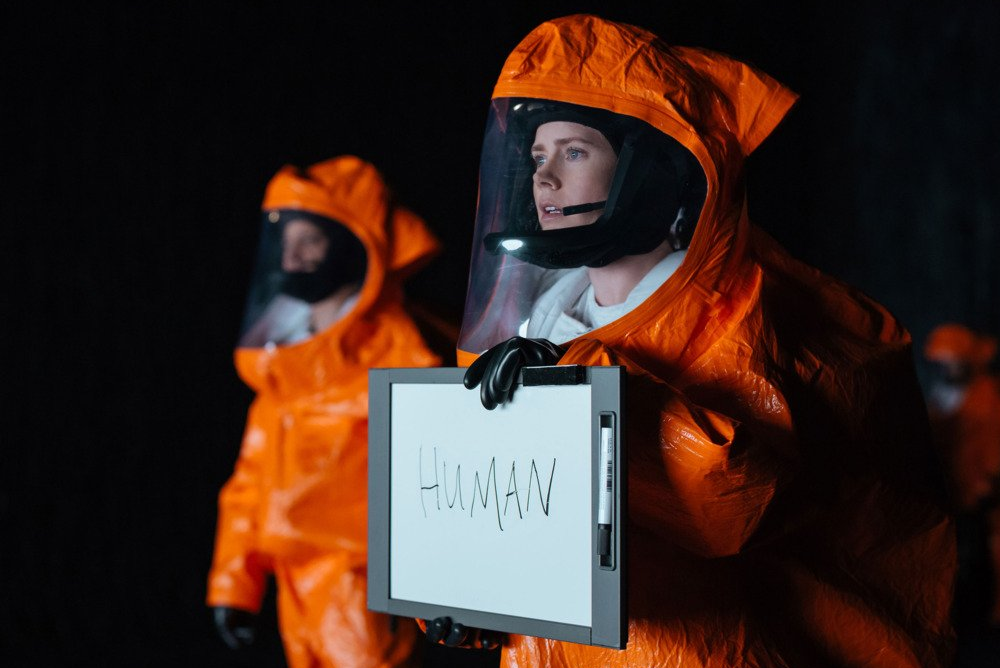