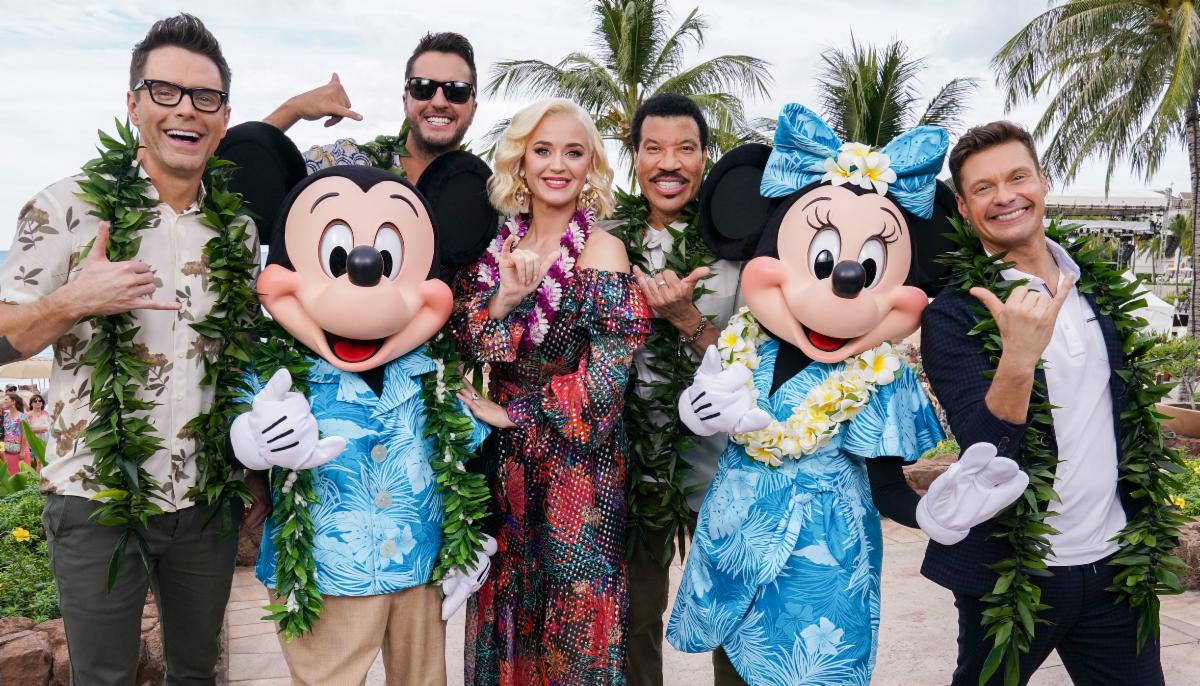 The search for the next superstar continues in Hawaii this Sunday when music industry legends and all-star judges Luke Bryan, Katy Perry and Lionel Richie, along with Emmy®-winning producer and host Ryan Seacrest, and multimedia personality and in-house mentor Bobby Bones bring the top 40 contestants to paradise for a showcase concert on the beach at Aulani, A Disney Resort & Spa in Ko Olina, Hawai‘i.

NOTE: These episodes were previously recorded earlier this year.