TIME Reveals 100 Women of the Year

Today, TIME reveals the 100 Women of the Year: the leaders, innovators, activists, entertainers, athletes and artists who defined a century. 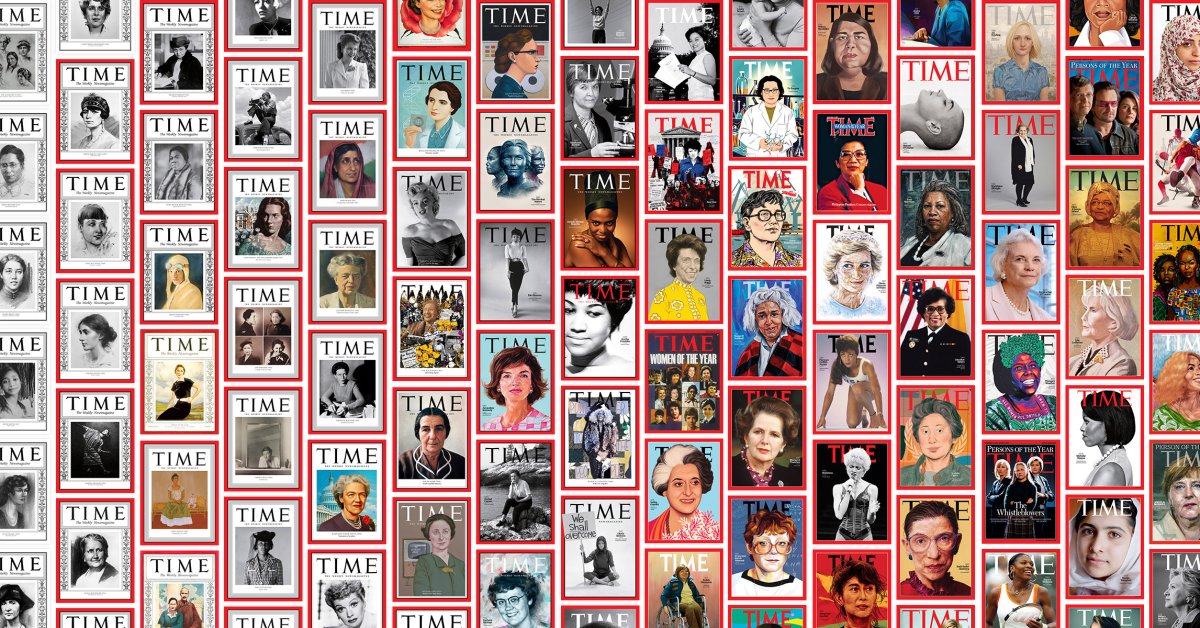 Inspired by TIME's annual Person of the Year, which started in 1927 as "Man of the Year" and became "Person of the Year" in 1999, and timed to International Women's Day and the 100th anniversary of women's suffrage in the U.S., this historic TIME project recognizes the most influential women of each year from 1920-2019.

TIME executive editor and editorial director of 100 Women of the Year Kelly Conniff writes: "For me, seeing women on the cover of a magazine created by men for 'busy men,' as TIME's founders wrote in their original prospectus, is always powerful. I joined TIME in 2012, when over the course of a year just a handful of women were featured on the cover. In 2019, TIME featured more solo women on its cover than men for the first time in our 97-year history. The world has changed and TIME has too, but there have always been women worthy of TIME's cover." https://bit.ly/2TBijNQ

Explore the 100 Women of the Year initiative: http://time.com/100-women-of-the-year/

Conceived with award-winning filmmaker Alma Har'el, the 100 Women of the Year were selected by TIME editors, in collaboration with Har'el, and a committee of influential women across different fields, including Katie Couric, Soledad O'Brien, Lena Waithe, MJ Rodriguez, Elaine Welteroth, Amanda Nguyen, Zazie Beetz, and former editor in chief of TIME Nancy Gibbs.

L. A. Glam
The Science & Innovation Behind Dyson's Corrale Straightener