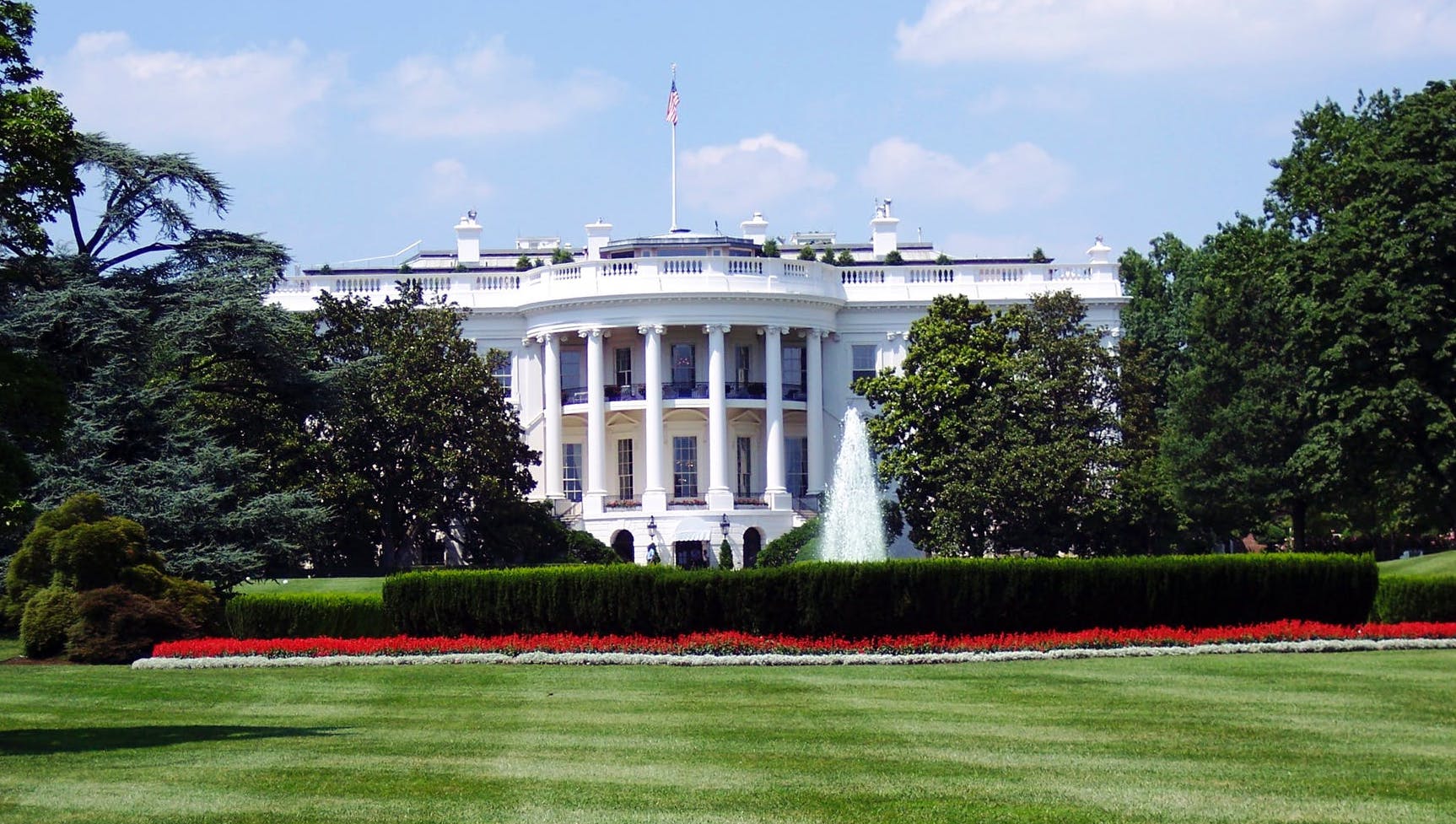 In the early hours of Wednesday morning, the White House and Senate leaders came to an agreement and struck an historic deal.

A $2 trillion stimulus package is set to help keep the U.S. economy afloat.

After days of negotiations, Senate Majority Leader Mitch McConnell said, "Ladies and gentleman, we are done. We have a deal."

Think of it as "a war-time level of investment for our nation," said McConnell. The Senate will re-convene at noon.

Details regarding the package have not yet been released. We're looking at $250 billion set aside for direct payments to individuals and families, $350 billion in small business loans, $250 billion in unemployment insurance benefits and $500 billion in loans for distressed companies.

If this package passes, it will be the most significant legislative action taken to address the COVID19 virus.

McConnell tweeted, "At last, we have a deal. After days of intense discussions, the Senate has reached a bipartisan agreement on a historic relief package for this pandemic. We’re going to pass this legislation later today."