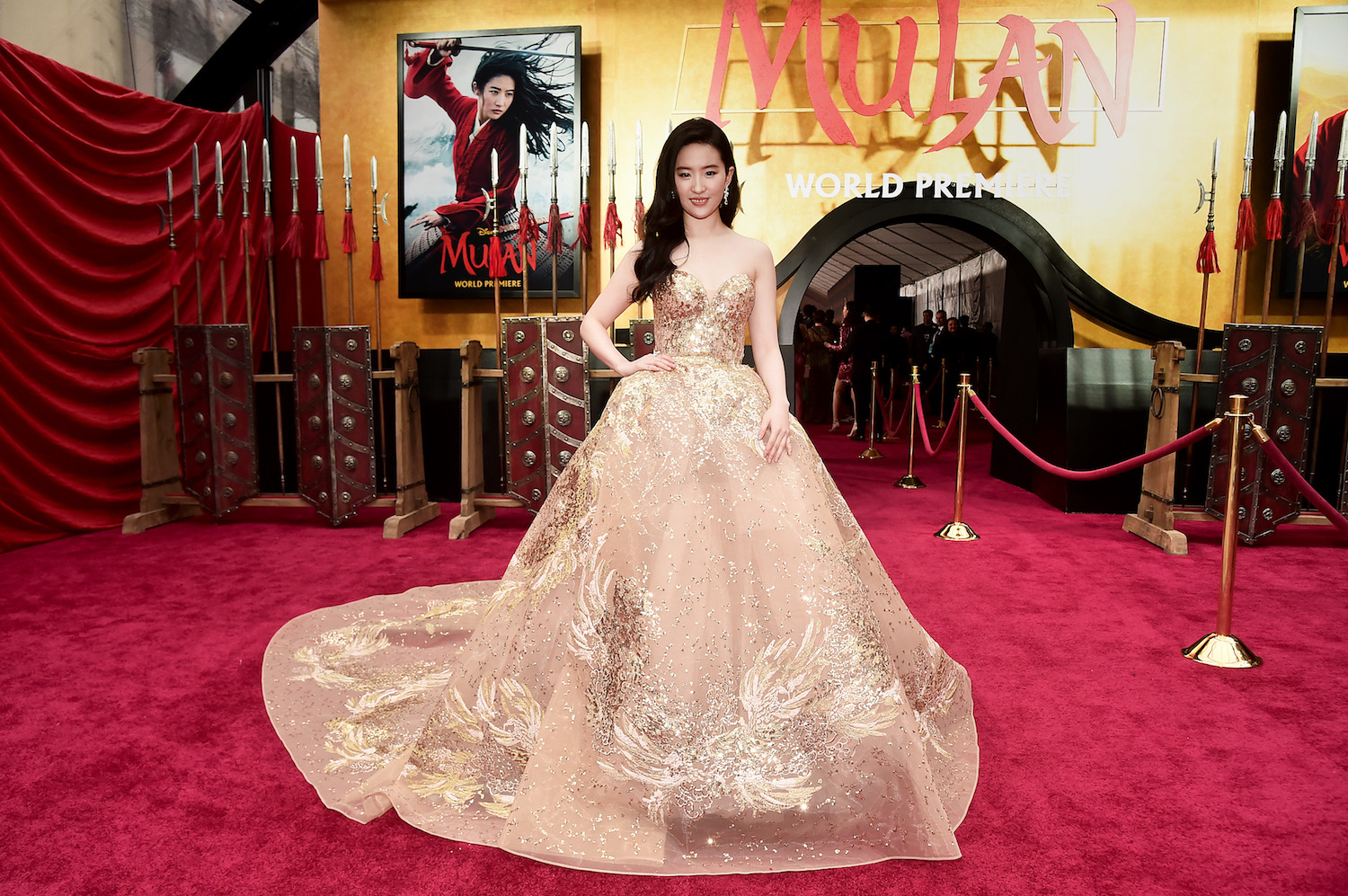 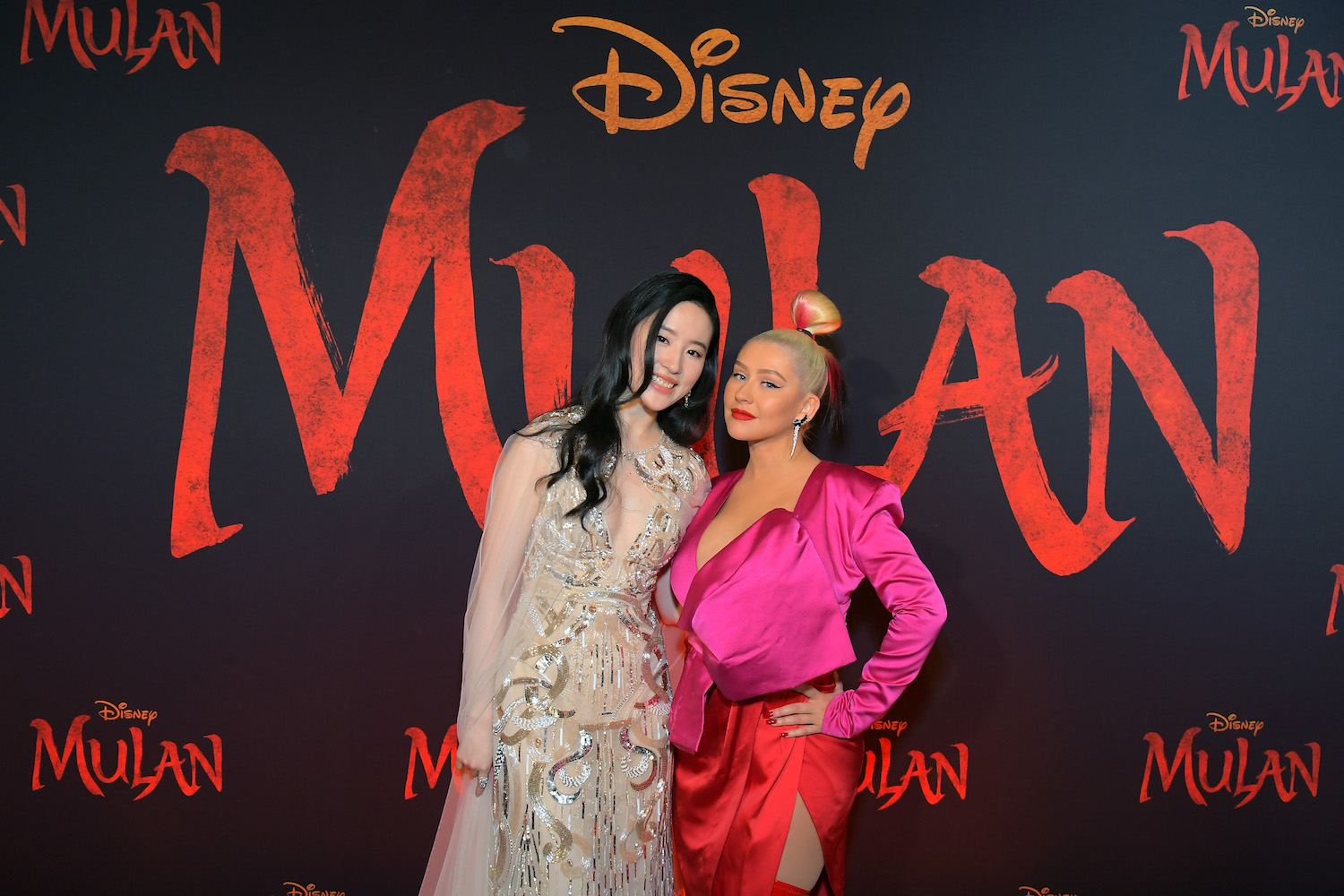 Music superstar Christina Aguilera, who recorded a new version of the hit song "Reflection" for the film, was also in attendance and graced the red carpet to the delight of the crowd. 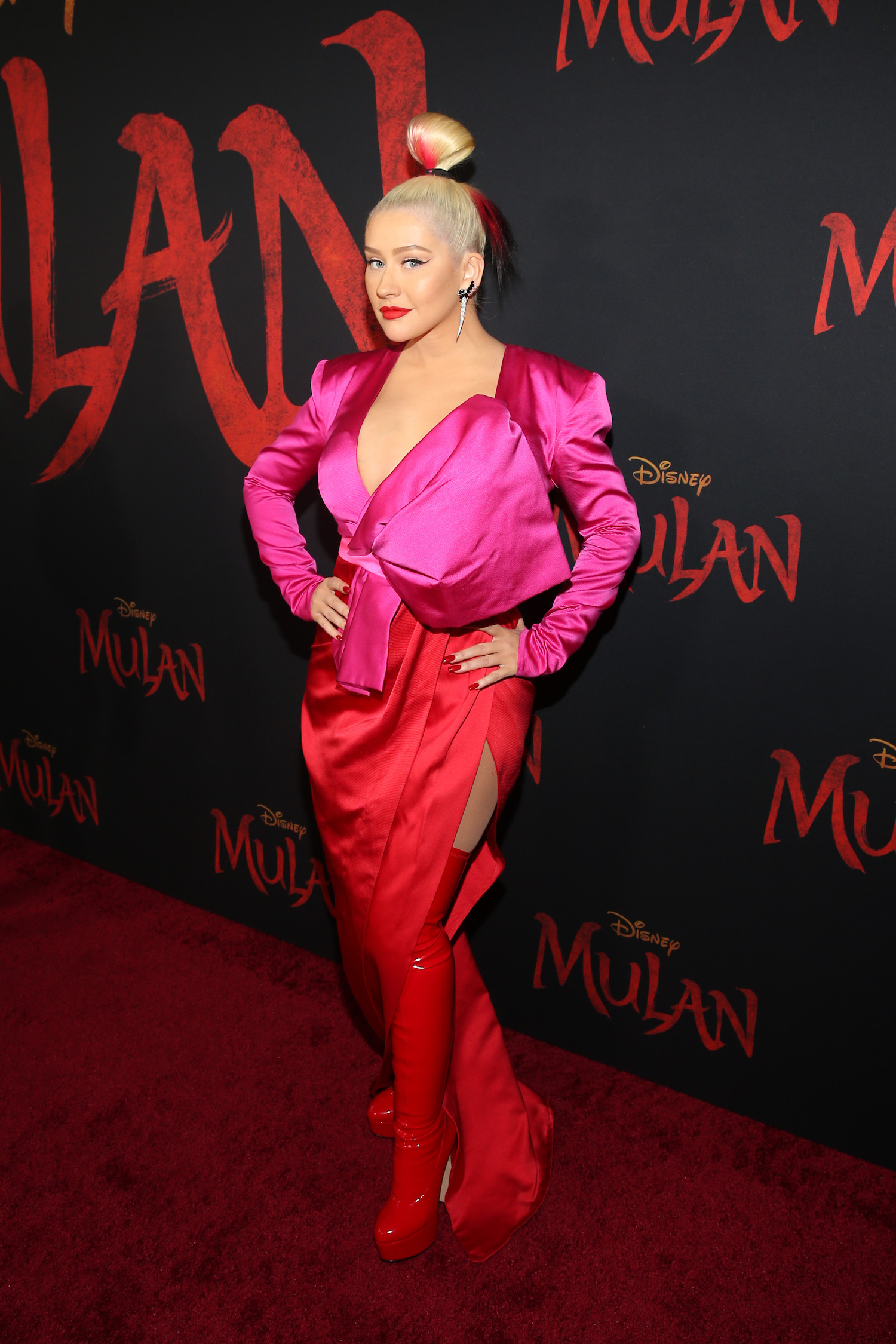 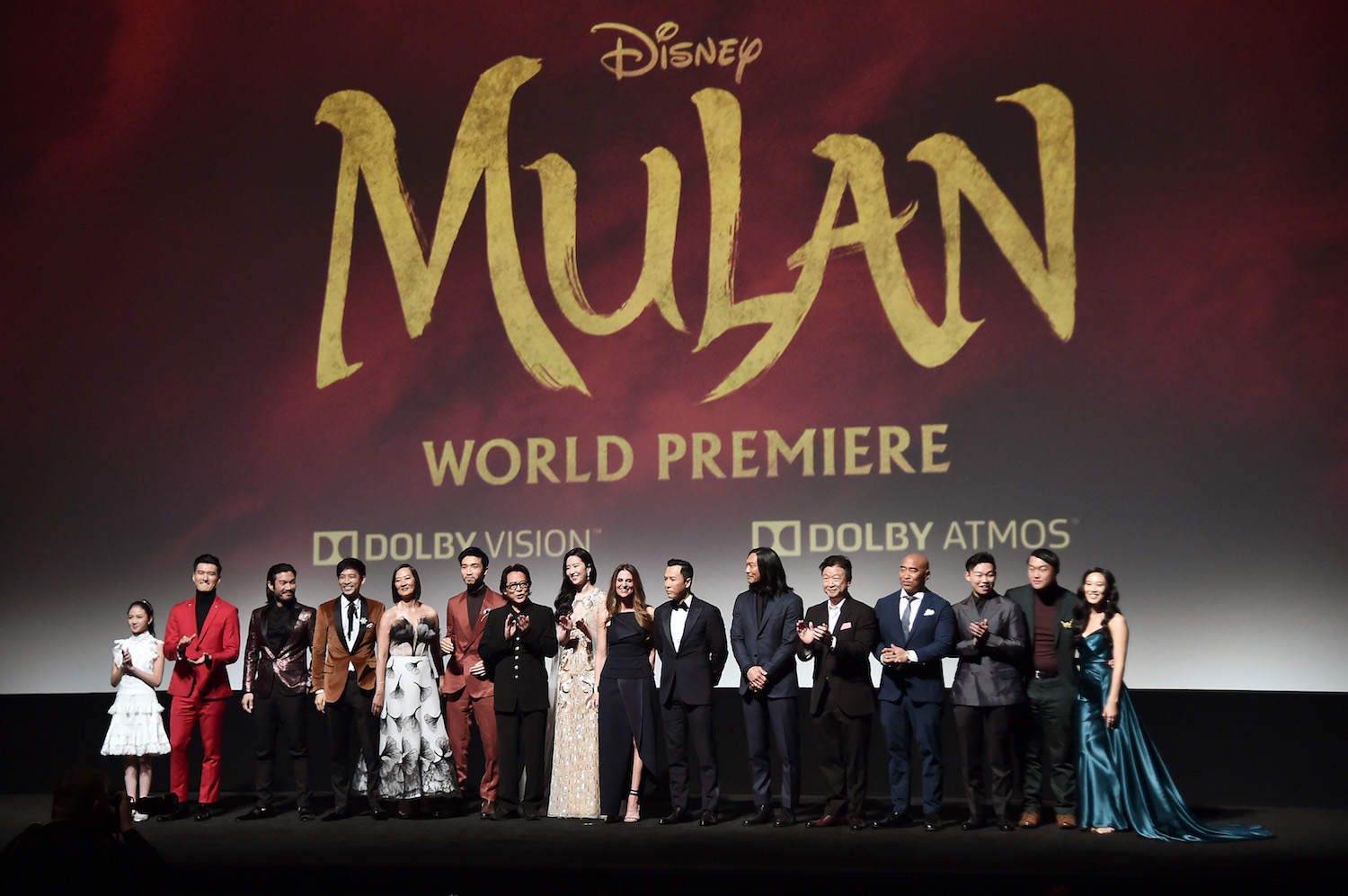 Giving Back
Red Cross Faces Donation Shortages: Donate Blood If You Can