The time period is especially significant, as Jewel's debut album Pieces of You was released 25 years ago, on February 28 in 1995. Recorded in a studio on Neil Young's ranch, and included Young's backing band, The Stray Gators, the prolific album remained on the Billboard 200 Albums chart for two years and spawned Top 10 hits including the platinum-certified singles "You Were Meant for Me," "Who Will Save Your Soul", and "Foolish Games." Described by Rolling Stone as "a record that carved out a perfectly confessional, coffeehouse niche between the decline of grunge and the rise of the slinky pop princess," the album also reached mainstream success selling over 12 million copies and becoming certified 12x platinum.
Recently founding her own label imprint "Words Matter Media," Jewel has inked a distribution and marketing deal with The Orchard (Sony). "No More Tears" marks the first release from the partnership. She is currently putting the finishing touches on her next full length studio album of new material which will include "No More Tears."
"No More Tears" was written by Jewel specifically for the seminal documentary Lost In America, which began rolling out in theaters across the US and Canada starting in Los Angeles on February 28, 2020. The music video features scenes directly from the documentary. The powerful feature is the first film to take a national in-depth look at the issue of youth homelessness in America, highlighting the main issues that surround it: sex trafficking, the failure of the foster care system, and the rampant rejection of LGBTQ youth. Written, produced, and directed by former homeless youth Rotimi Rainwater, Jewel and Rosario Dawson serve as the film's executive producers. Tiffany Haddish, Jon Bon Jovi, Halle Berry, Sanaa Lathan, and more are featured in the documentary. Mike C. Manning, Steven V. Vasquez Jr., Jorge Rivera, and Brent C. Johnson produced the film which was sponsored by Las Vegas Sands. The film is being distributed by Indican Pictures. 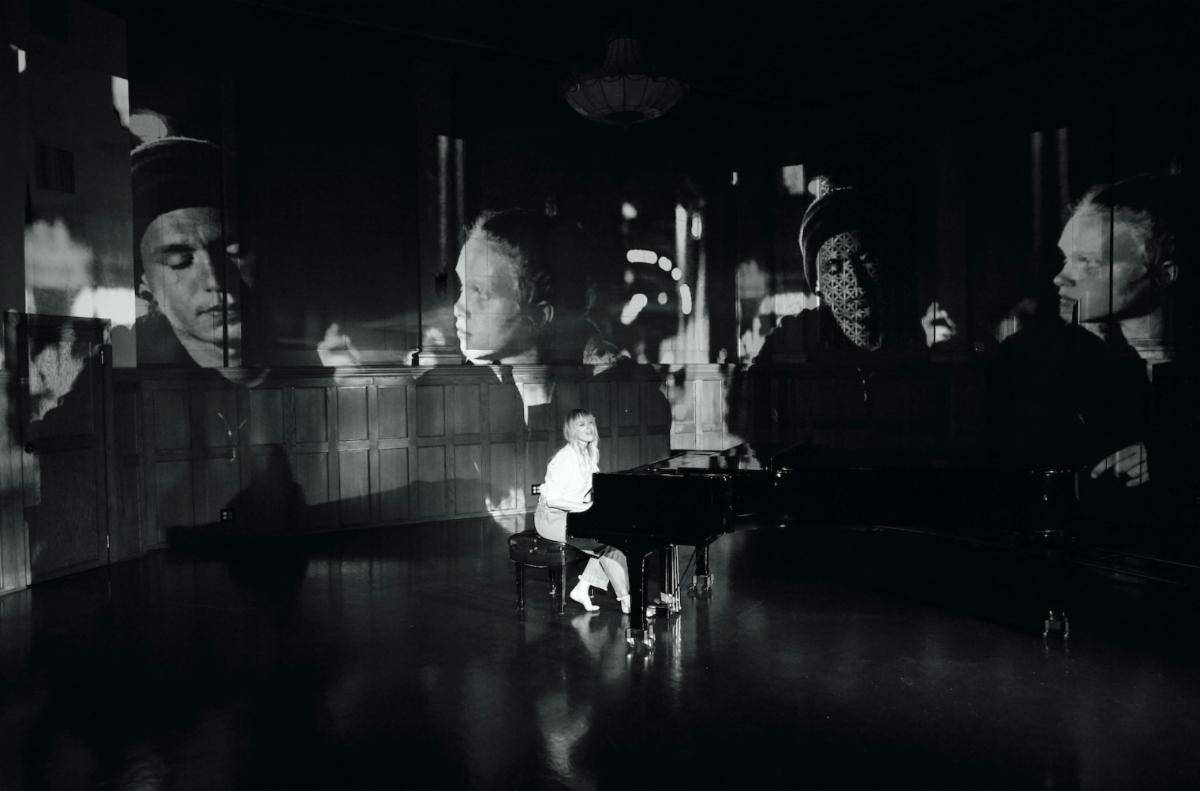 "Being youth and homeless is obviously an issue that is very close to my heart and this documentary is very personal to me, and why I chose to be a producer and get involved," said Jewel. "I am honored to have written and performed this song for the documentary LOST IN AMERICA and to help bring awareness to this epidemic."

Purchase tickets to see LOST IN AMERICA, only in theaters, HERE.