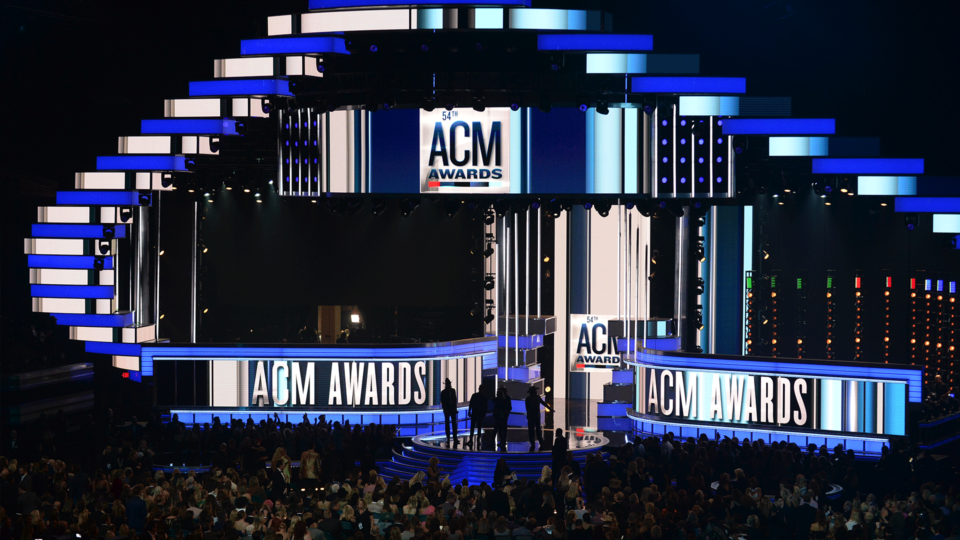 CBS and the Academy of Country Music® announced today the first round of performers for the 55TH ACADEMY OF COUNTRY MUSIC AWARDS™, honoring the biggest names and emerging talent in the country music industry. The show will be broadcast live from MGM Grand Garden Arena in Las Vegas, Sunday, April 5 (8:00-11:00 PM, live ET/delayed PT) on the CBS Television Networkand streaming live and on demand on CBS All Access.

55th ACM Awards® host and nominee Keith Urban and nominee Miranda Lambert have been added as performers. Also, Lambert will perform with Lindsay Ell, Caylee Hammack, Elle King, Ashley McBryde and Tenille Townes in a can't-miss live television premiere performance of the song "Fooled Around and Fell in Love," which is nominated for Music Event of the Year.

The 55th ACM AWARDS will feature exciting performances, unprecedented collaborations and surprising moments to be announced in the coming weeks. Tickets for the 55th ACM AWARDS are available for purchase now at ACMawards.com.