Country music icon Kenny Rogers has passed away at the age of 81. 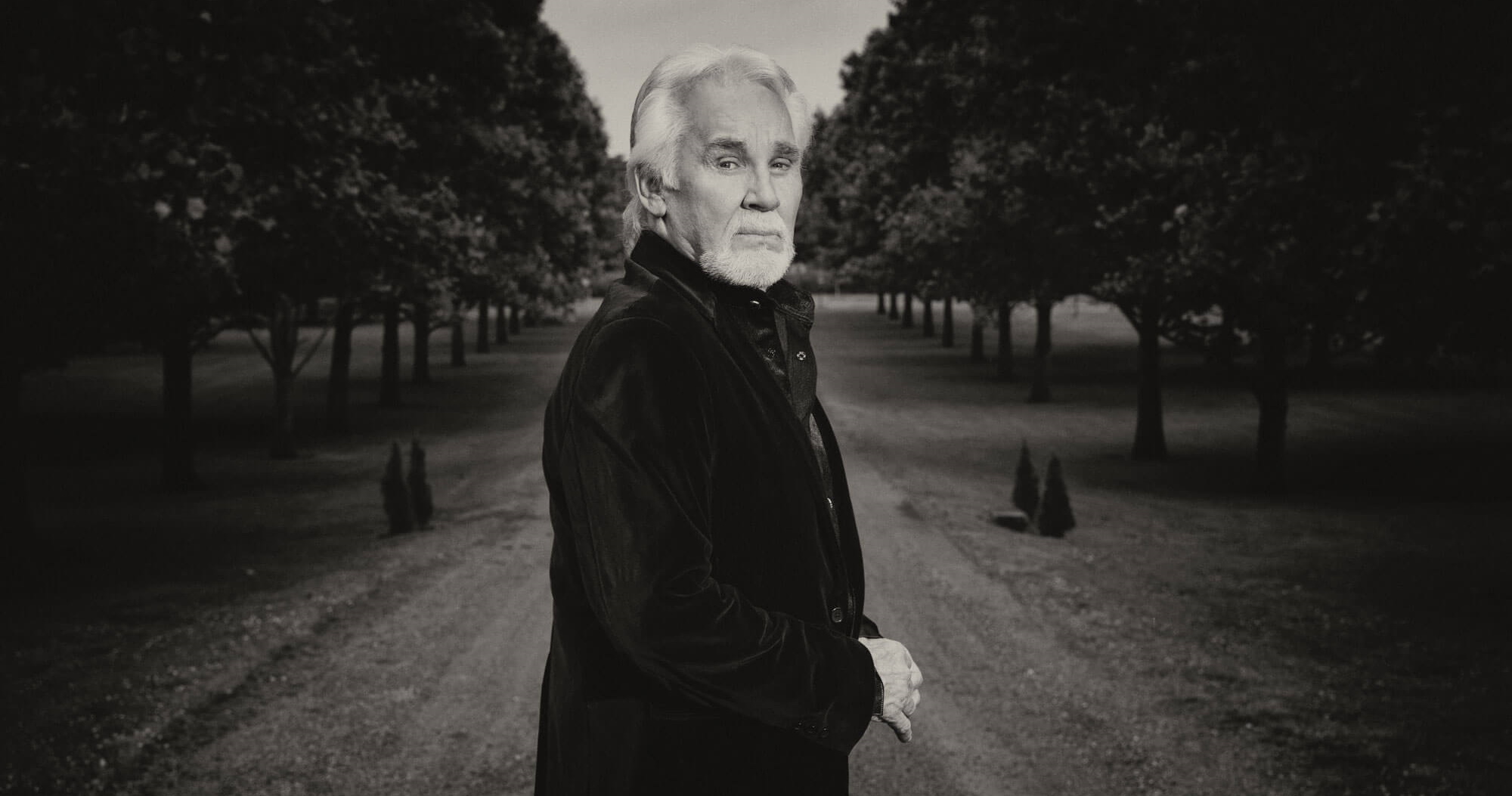 According to a statement, Rogers "passed away peacefully at home from natural causes under the care of hospice and surrounded by his family."

Due to the national COVID-19 emergency, the family is planning a small private service at this time with a public memorial planned for a later date.

The Country Music Hall of Fame member and pop superstar embarked on his final tour with a show that celebrated his musical legacy called: The Gambler’s Last Deal.

Roger played to millions of fans around the world, performing chart-topping songs from a rich catalog of hits, including “The Gambler,” “Lady,” “Islands In The Stream,” “Lucille,” "Coward of the County,” "She Believes In Me,” “Ruby, Don’t Take Your Love To Town," "We've Got Tonight,” "Daytime Friends,” "Through The Years,” “Love Will Turn You Around,” "You Decorated My Life,” “Crazy,” “Every Time Two Fools Collide," and "Buy Me A Rose.”

Rogers continued his farewell tour through to December 2017.

Lifestyle
Did You Know That Kenny Rogers Flipped Homes For Fun?