CBS All Access today released the official trailer and key art for the highly anticipated fourth season of its hit original series THE GOOD FIGHT.

Premiering Thursday, April 9, the first portion of the season will be available weekly on Thursdays with episodes one and two dropping on April 9 and April 16, and after a one-week hiatus the season will return on April 30 with additional episodes. 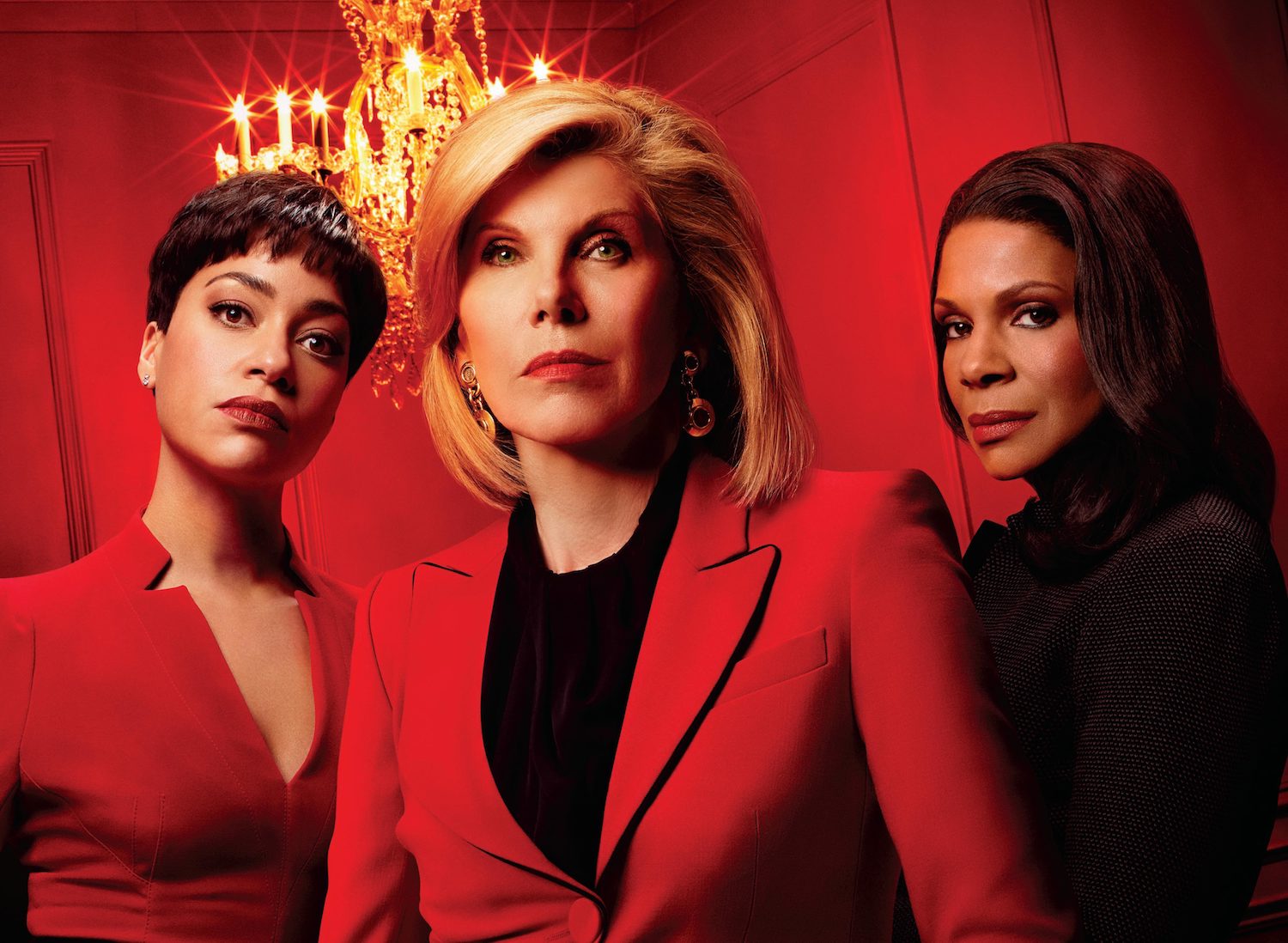