The Los Angeles Philharmonic announces its 99th summer season at the Hollywood Bowl, showcasing a roster of world-class artists ranging from classical and pops to jazz, rock, and world music. The season features the return of legendary Bowl favorites, celebrated artists and conductors making their Bowl debuts, and the premieres of new LA Phil-commissioned works. 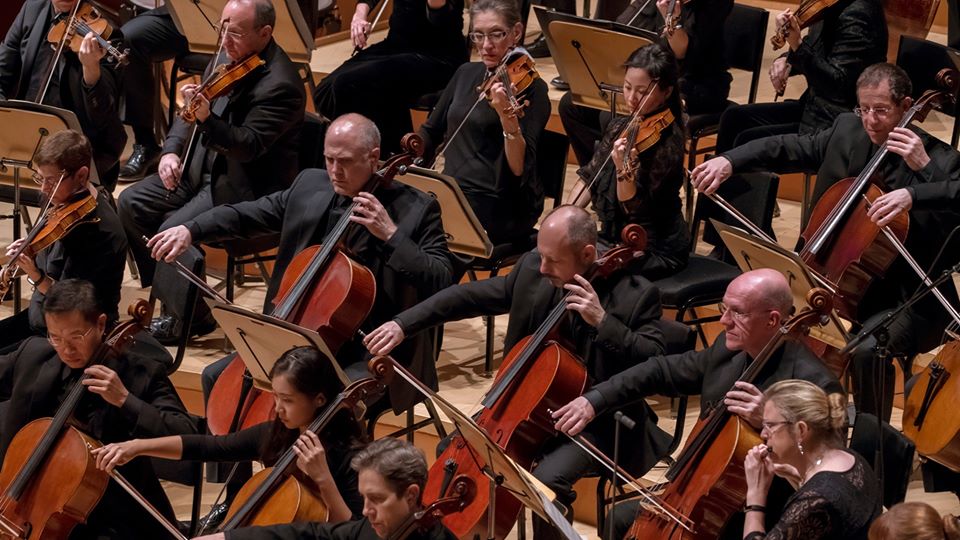 Opening Night at the Bowl with fireworks features Brandi Carlile and the Hollywood Bowl Orchestra, led by its Principal Conductor, Thomas Wilkins.

This summer’s fully staged Broadway musical is School of Rock, based on the Paramount movie by Mike White with a new score from Andrew Lloyd Webber. Additional details on the cast and creative team will be announced on a later date.

Celebrating the Suffragettes marks a century since the adoption of the Nineteenth Amendment, with Marin Alsop leading the Los Angeles Philharmonic in a celebration featuring music by leading women composers.

The Bowl welcomes back superstars Jill Scott, Fantasia and Kenny “Babyface” Edmonds, as well as Janelle Monáe and The B-52s, both performing with orchestra. Berlin joins the performance with The B-52s.

Little Big Town also returns to the Bowl – this time with the Hollywood Bowl Orchestra conducted by Thomas Wilkins – to perform their hits, as well as music from their latest album, Nightfall.

Yo-Yo Ma, Stuart Duncan, Edgar Meyer and Chris Thile return to the Hollywood Bowl with special guest Aoife O’Donovan to perform all-new music as part of their Not Our First Goat Rodeo collaboration.

The Bowl’s annual fireworks spectaculars include the July 4th celebration, the Tchaikovsky Spectacular, and the Fireworks Finale.

John Williams appears throughout the season. First, he leads a performance with Anne-Sophie Mutter of selections from their album of Williams’ film music Across the Stars. Williams then returns, alongside David Newman, to conduct Maestro of the Movies, the annual three-night celebration of Williams’ works. In addition, the LA Phil’s Principal Trumpet Thomas Hooten performs Williams’ Trumpet Concerto, led by Domingo Hindoyan, who makes his Bowl debut.

Films with live orchestra include Harry Potter and the Half-Blood Prince™; Amadeus; and The Princess Bride. Once again, the annual Sing-A-Long Sound of Music will feature a pre-show costume contest with prizes.

Bugs Bunny at the Symphony returns to the Bowl for a double celebration – the 30th anniversary of this beloved concert and the 80th birthday of Bugs Bunny. Iconic Looney Tunes classics and brand-new cartoons play on the big screens while the Los Angeles Philharmonic plays the original scores live, conducted by George Daugherty. Created by George Daugherty & David Ka Lik Wong.

Tickets Subscription tickets are available online at HollywoodBowl.com or via phone at 323 850 2000. “Five or More” packages will be available March 17, 2020. The Hollywood Bowl box office opens for single ticket sales on May 3, 2020.