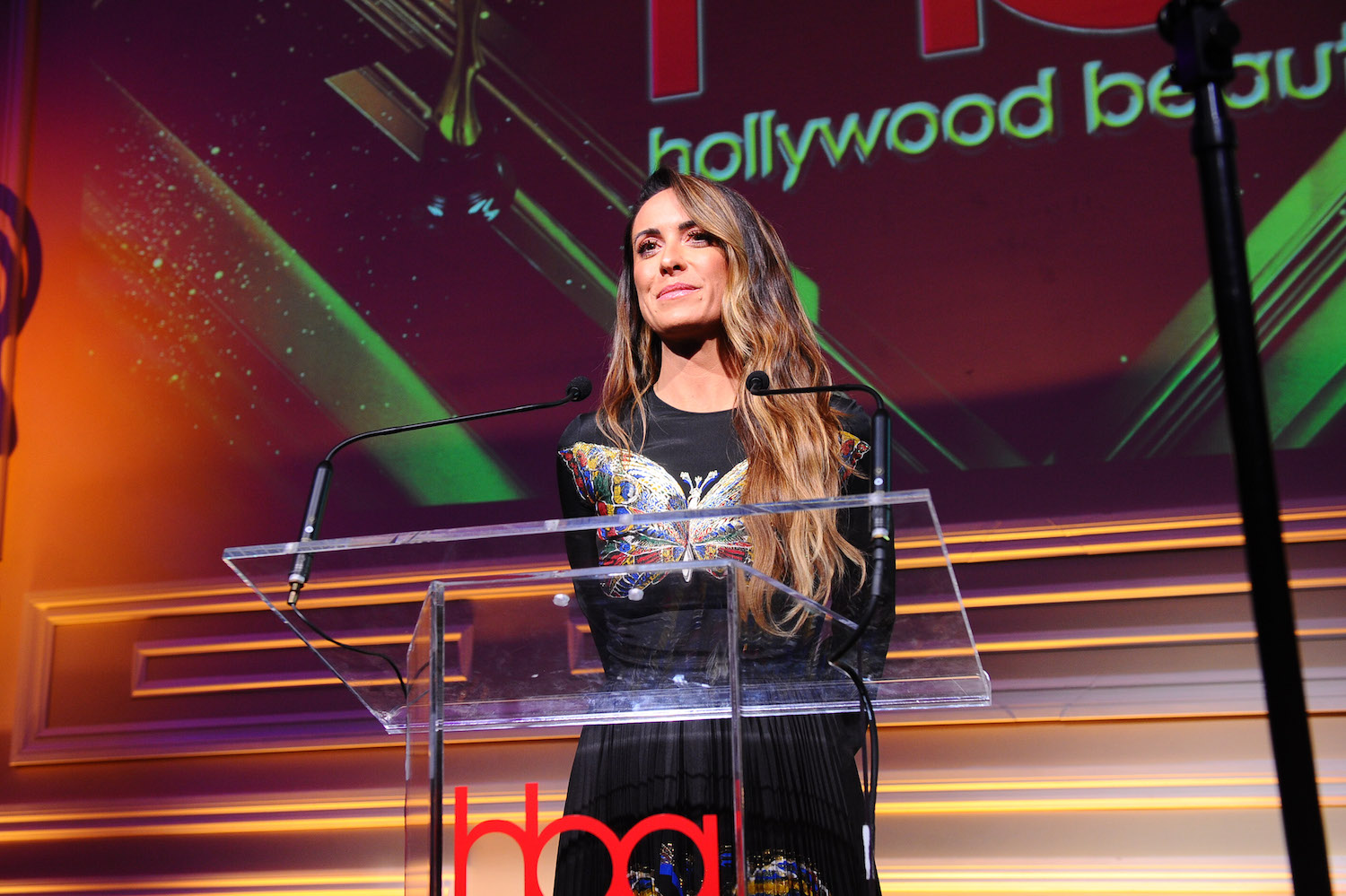 One of Hollywood's most famous red carpet/editorial hairstylists, Riawna Capri took home the Hollywood Beauty Awards (HBAs) 'Holly' statuette in 2018. She returned to the 2020 HBAs to present Outstanding Achievement in Hairstyling to the legendary Gloria Pasqua Casny.

Riawna introduced a remote video speech from Johnny Depp who has worked with Gloria on PIRATES OF THE CARIBBEAN: DEAD MAN’S CHEST and AT WORLD’S END. After earning an Academy Award nomination for THE LONE RANGER, she went on to design hair for Depp’s characters in THE PROFESSOR, BLACK MASS, ALICE THROUGH THE LOOKING GLASS, PIRATES OF THE CARIBBEAN: DEAD MEN TELL NO TALES, MURDER ON THE ORIENT EXPRESS, FANTASTIC BEASTS: THE CRIMES OF GRINDEWALD, CITY OF LIES and more. 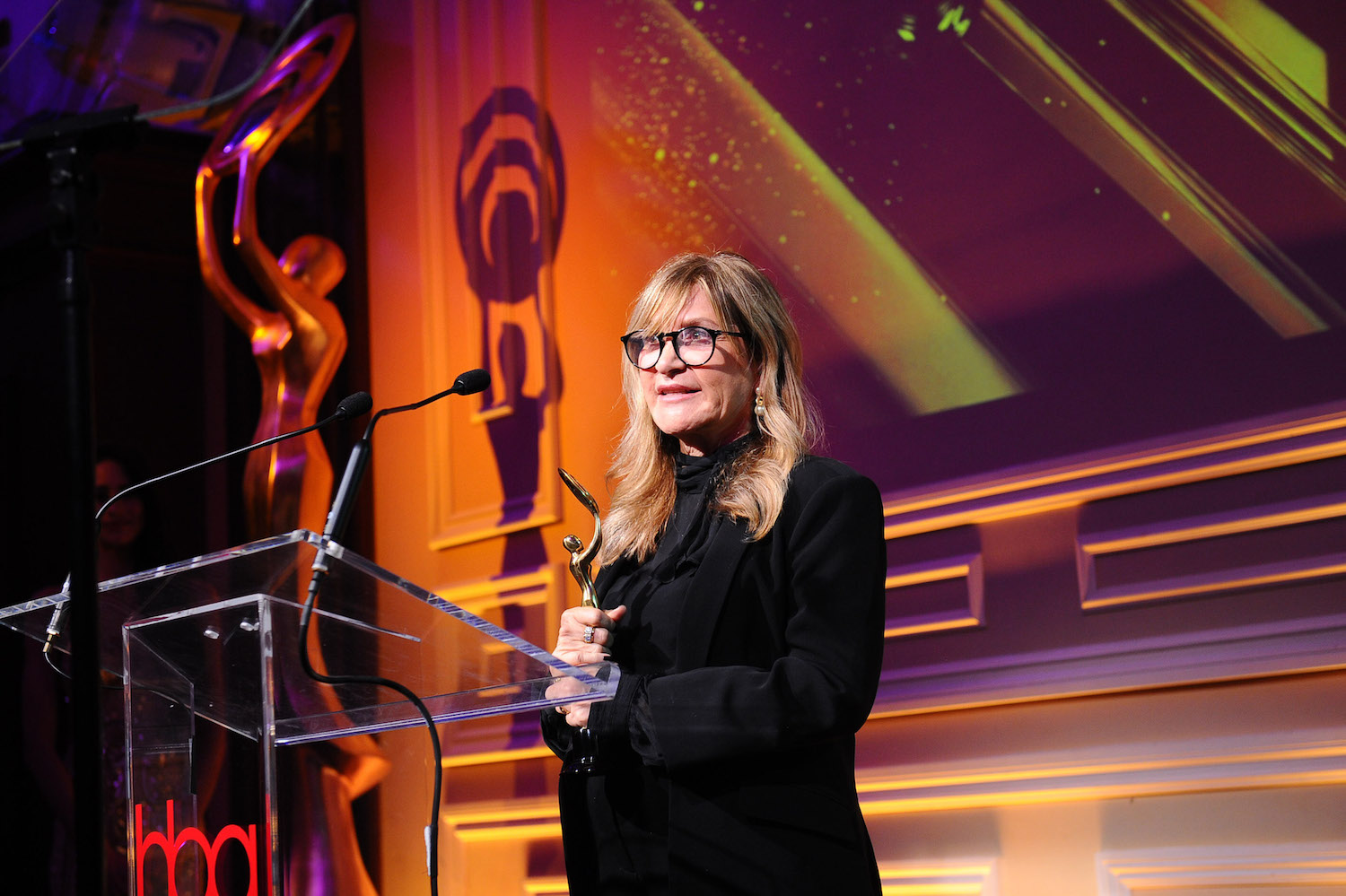 From CHE to THE SOLOIST, COWBOYS & ALIENS, DIVERGENT, LOGAN and VELVET BUZZSAW, Gloria has also designed hair for Matt Damon and Christian Bale on the 2020 Oscar nominated FORD V FERRARI, as well as for the upcoming project, THE DEVIL ALL THE TIME with Tom Holland and Robert Pattinson, DEFENDING JACOB with Chris Evans and THE TOMORROW WAR with Chris Pratt.