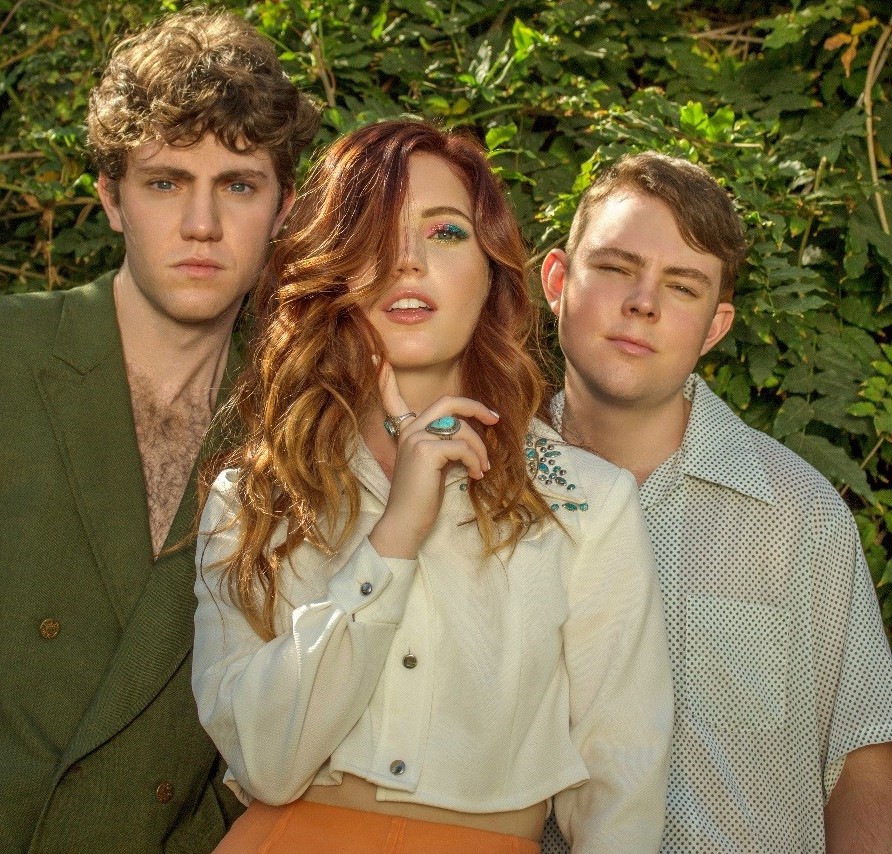 Multi-platinum alt-pop trio Echosmith will be joining two-time GRAMMY Award-winning duo for KING & COUNTRY on the road for the "For King & Country With Company - A Summer Tour" this summer. Last year, Echosmith teamed up with for KING & COUNTRY and award-winning producer Timbaland to release a remix of the smash hit "God Only Knows." PRESS HERE to watch the music video of the remix, which has over 6 million views. The sixteen-date tour starts on July 2nd in Kansas City, and will bring will bring both bands, along with Dave Barnes, to major cities across the country before finishing in Corbin, KY. Please visitwww.echosmith.com for all ticketing details.

The summer tour comes after the band's headlining North American Lonely Generation Tour which is currently underway. The tour is bringing them to major cities from coast to coast before wrapping in Los Angeles on March 5th. Weathers and Jayden Bartels are supporting. Full routing below. Please visit www.echosmith.com for all ticketing details.