Today, Tom Clancy's The Division® 2 announced that Title Update 12 (TU 12) is now available. TU 12 includes Season 4, new weapons and gear, the optimization station, updates to The Summit and quality of life improvements. Season 4 and updates to The Summit are available for all Division 2 Warlords of New York expansion owners while the game improvements in Title Update 12 will be available for all Division 2 players.

Season 4 (Warlords of New York Players): The Division has learned that Faye Lau, Division commander-turned rogue, is working together with four ex-Division operatives recruited by Black Tusk, now under her command. However, her motivation to turn on The Division remains a mystery. With Lau leading the rogue cell, the Division suspects a sinister plan that needs to be uncovered. Agents must now engage in the most important manhunt yet, where they must first target the four rogues in order to eliminate the cell, and ultimately get to Lau herself! In the second half of Season 4, players will also see improved frame rates for The Division 2 on next gen consoles. Leagues and Global Events also continue with new weekly events.

Improvements to The Summit (Warlords of New York Players): Summit improvements include the following: 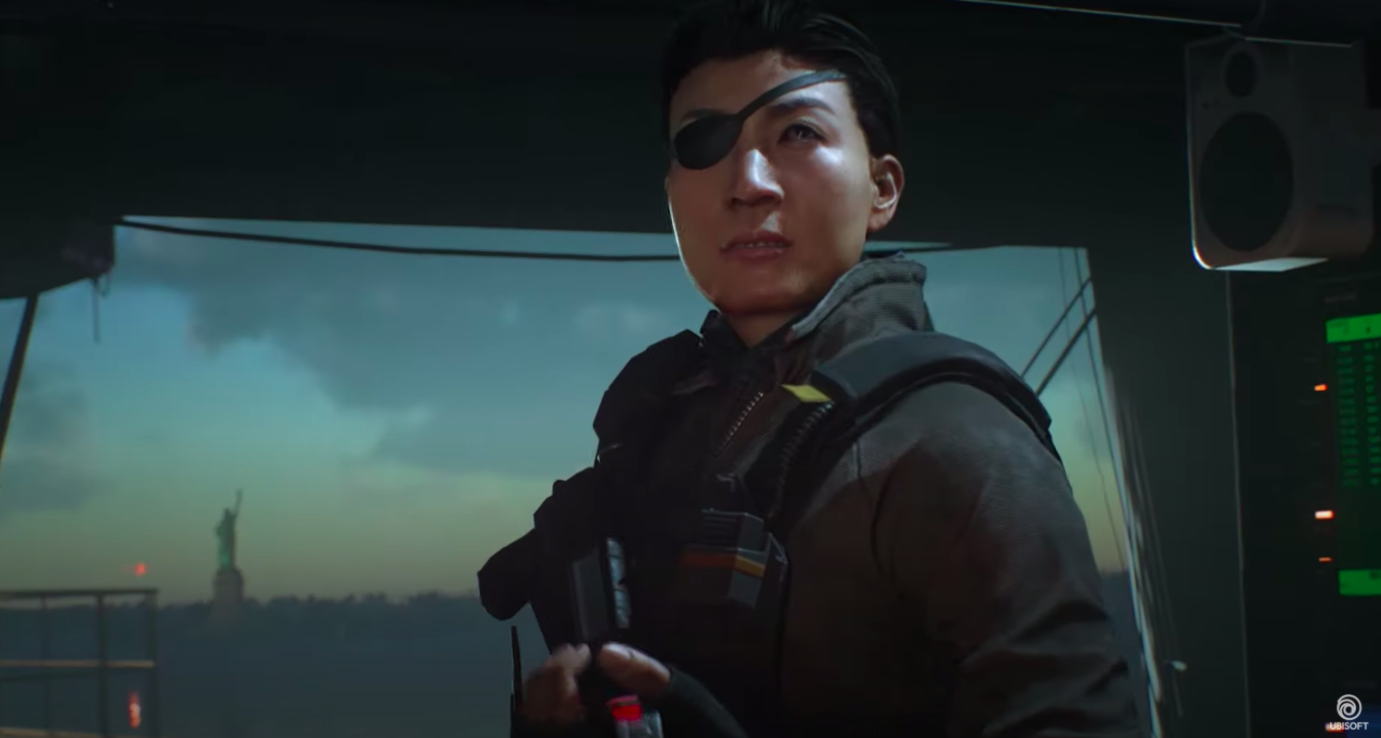 New Gear and Weapons (Warlords of New York Players): TU 12 will also include a new variety of rewards, including:

Quality of Life Improvements (All Players): Based on player feedback, a number of improvements have been added in TU 12.

Holiday Event Starting today, players will have another chance to acquire the exclusive holiday-themed weapon that shoots ... snowballs. Also, new this year, a limited-time Hunter mask is up for grabs at the top of The Summit upon completion.

Tom Clancy's The Division 2 is available on the Xbox Series X|S, Xbox One consoles, PlayStation®5, PlayStation®4, the Epic Games Store and Ubisoft Store on Windows PC, as well as on Stadia, Amazon Luna and Ubisoft's subscription service, Ubisoft+*.