Tune In: Gayle King Hosts CBS' Home For The Holidays 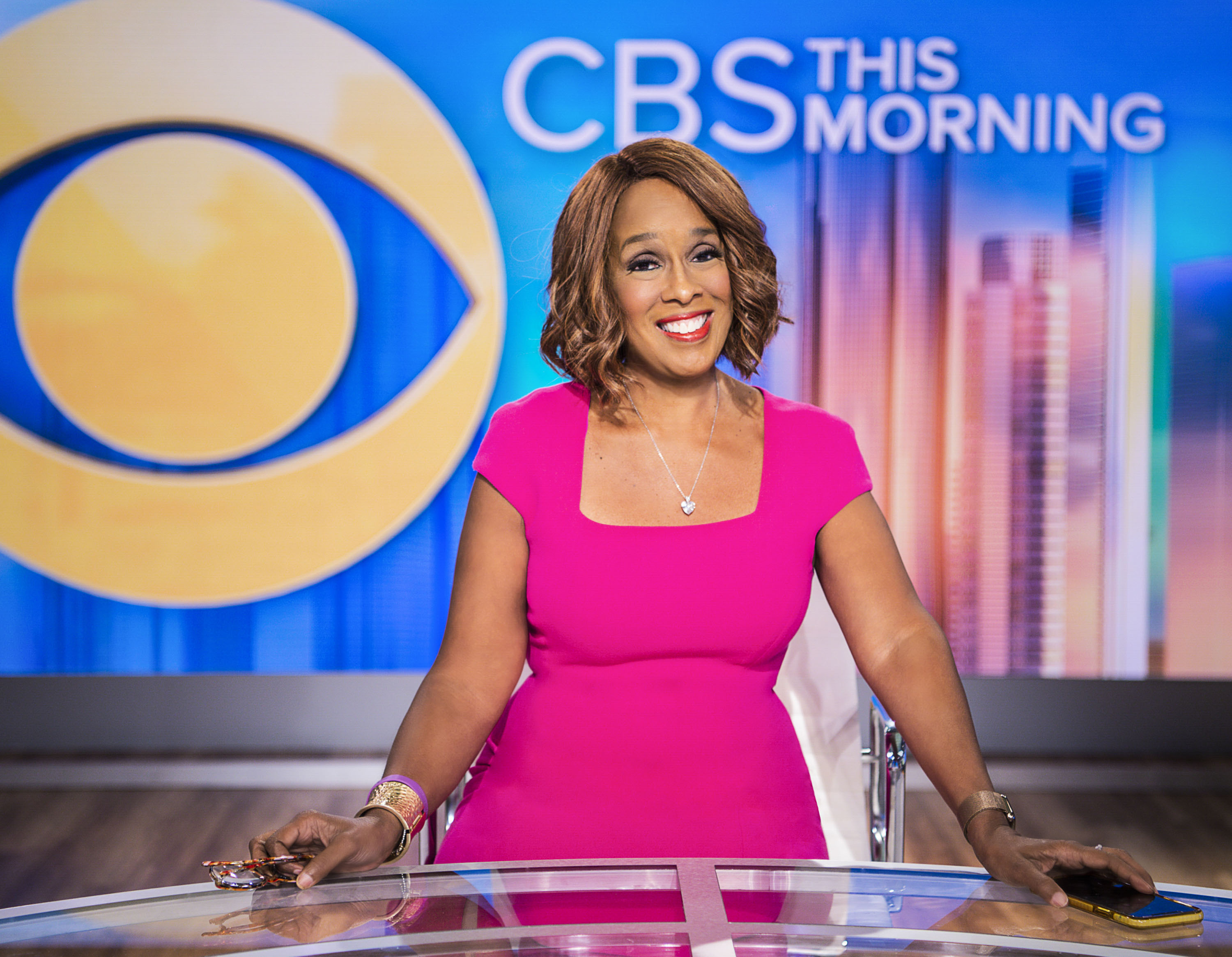 The 22ND ANNUAL A HOME FOR THE HOLIDAYS, hosted by Gayle King, will be broadcast Sunday, Dec. 20 (9:30-10:30 PM, ET/9:00-10:00 PM, PT) on the CBS Television Network and will also be available to stream live and on-demand on CBS All Access. The special features uplifting stories of adoption from foster care and raises awareness of this important social issue. The inspirational stories of these American families are enhanced with performances by extraordinary artists, including Josh Groban, Miranda Lambert, Meghan Trainor, Leslie Odom, Jr. and Andrea Bocelli.

For the last two decades, the award-winning special has shined a light on the thousands of American children in foster care and has inspired tens of thousands of adoptions, moving these children into loving "forever families." This year, viewers will witness virtual adoptions as three families adopt their children on air.

Currently, there are more than 400,000 children in foster care in the U.S. who are hoping for a "forever home." Foster children lead a difficult life. Only half graduate from high school, three percent graduate college and 25 percent end up homeless. As this special illustrates, given a home and a chance, these children can thrive and go on to lead exemplary, even extraordinary, lives.

The stories featured on this year's special include:

After Sharis and Thomas Peters experienced infertility, they turned to foster care adoption. In 2010 they received a call about 3-year-old Miles and his 4-month-old sister, Jasmine. The children had lived on the street and were alone when social services found them. "Miles had the biggest smile, but it was difficult to communicate because no one had talked to him enough to learn language...that was hard. He soon came out of his shell, and the words just started coming," says Thomas. Ten months later, the children's infant sister, Jade, was placed in foster care. "I felt my heart was full and I had everything I could have wished for...and then we got Jade!," said Sharis. Today, the siblings are doing well in school, Thomas coaches his children in sports and Sharis is a Girl Scout leader for their daughters' troop.

In 2018 Gerry and Kristi Salmeron-Meneses were matched with 13-year-old Cierra and her 8-year-old brother, Anthony. They had been in foster care for almost five years, moving from home to home, from school to school, and were living in separate homes without each other. Last year, the couple was able to share Christmas with the kids, but had to keep their presents and return the children to their separate foster homes later that day. This year, the family will share their first Christmas as a forever family. "My family means everything to me. Never in a million years did I think we would be with this family, and now we'll have more happiness to come," said Cierra.

Anna and Matthew Marca married and had two daughters, Kiki and Athena. "We loved raising our girls. When they were older, my wife said we have more than enough to share with another child and asked me about adopting from foster care. I agreed," says Matthew. Last year, the Marcas were matched with Alice, age 7, and her 4-year-old sister, Amelia. The girls had been in foster care a long time, moving from home to home. Amelia's speech was hard to understand, and Alice was behind in school. Neither girl had ever had a book read to them. Today, Amelia has found her voice, and Alice has caught up in school. "Our older daughters truly love their little sisters," says Anna. "I cannot imagine our family without them," says oldest sister Kiki.

Jason and Chad Watkins met 20 years ago and married in 2015. "That's when we really began thinking about adopting a child from foster care," says Jason. The couple said yes when they learned about 2-year-old Nicholas who needed immediate placement. "When Nicholas moved in with us, you could see in his eyes how grateful he was to have food in front of him," says Jason. "He's 5 now and learning so much. He can't get enough books," says Chad, a high school history teacher. "Nicholas has this sparkle in his eyes – that is what happy looks like," says Jason.

The special is presented in association with the Dave Thomas Foundation for Adoption and the Children's Action Network. Wendy's founder Dave Thomas, who was adopted, established the Dave Thomas Foundation for Adoption, which is dedicated to dramatically increasing the adoptions of children in North America's foster care system. The Children's Action Network was founded in 1990 by leaders in the entertainment industry in order to harness the power of the entertainment media on behalf of children.

The 22ND ANNUAL A HOME FOR THE HOLIDAYS is produced by Triage Entertainment and Goldsmith Entertainment. Karen Mack, Stu Schreiberg, Stephen Kroopnick and Marilyn Seabury are the executive producers. Jennifer Perry, Heather Finnegan and Kelly Brock are producers, and Kimberly Steer is the supervising producer. Michael Simon is directing the special.