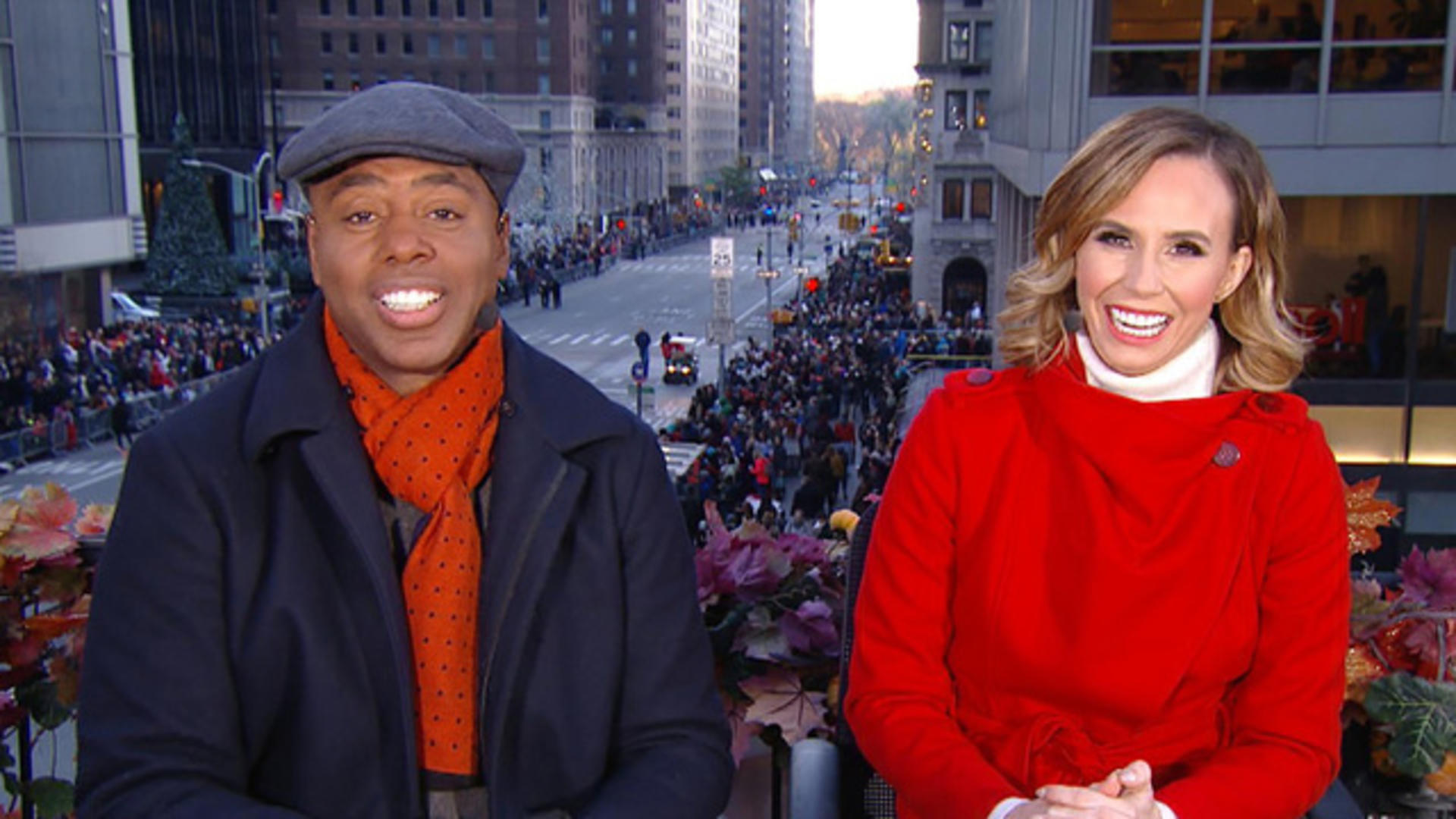 While there will not be a traditional parade this year due to the global pandemic, the ritual of waking up and watching the parade will continue as Frazier and Knight celebrate the holiday and take viewers on a tour of the most popular balloons, floats and highlights from years past, including the iconic Santa Claus.

In addition, the special will feature new musical performances and celebrity interviews. Country stars Maddie & Tae will perform their new song "Merry Married Christmas," and Mickey Guyton will perform a rendition of "O Holy Night." Plus, casts of the hit Broadway musicals "Dear Evan Hansen" perform "You Will Be Found;" and cast members of "Come From Away" perform "38 Planes" and "Welcome to the Rock."

Also, Frazier and Knight will chat with celebrities about their holiday plans, including Phil Keoghan, host of THE AMAZING RACE and TOUGH AS NAILS; Folake Olowofoyeku, star of the hit comedy BOB ♥ ABISHOLA; Lina Esco, star of fan favorite drama S.W.A.T.; Erich Bergen from "Madam Secretary," and others.