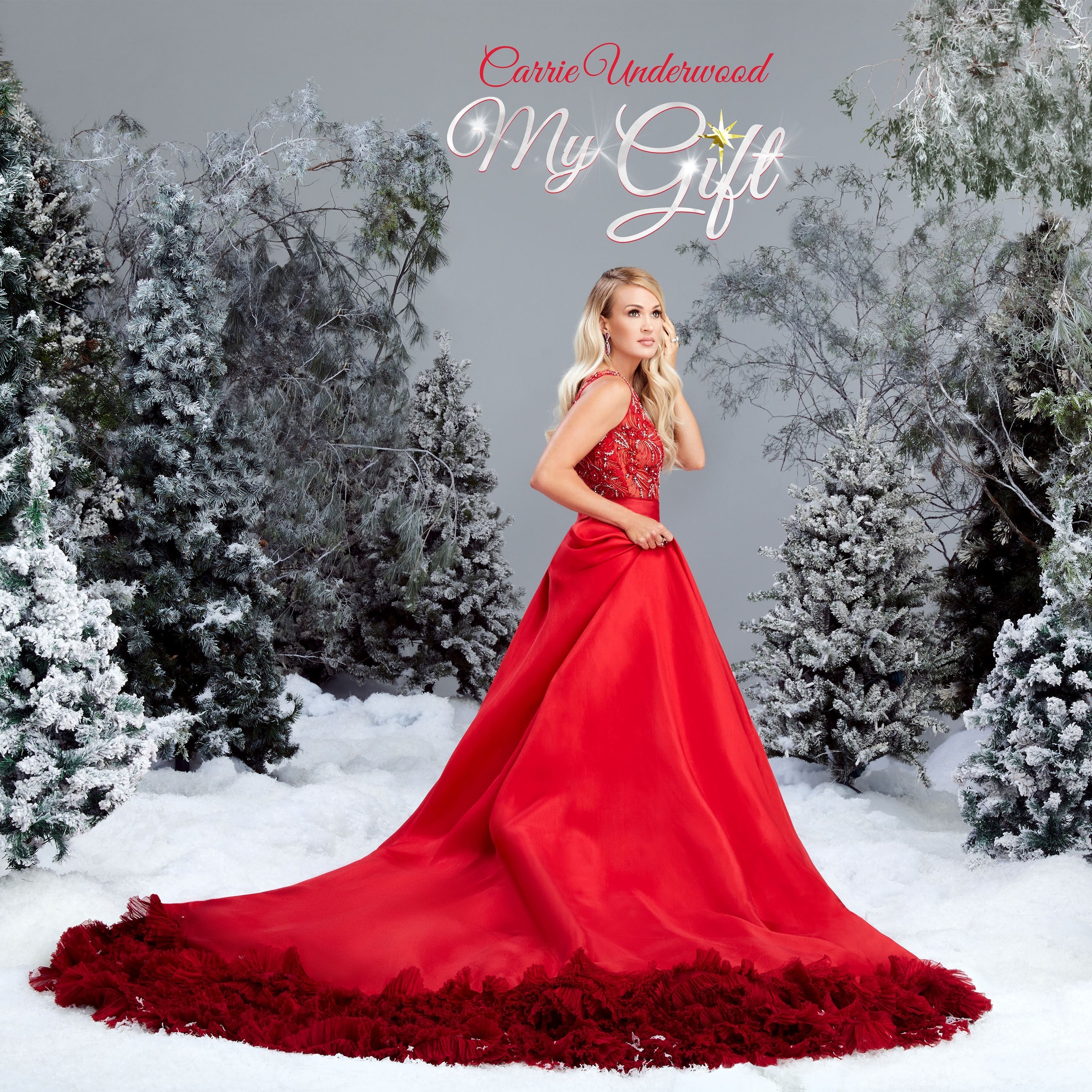 World-renowned lighting designer Marc Brickman choreographed the festive light show, which premieres on Saturday, December 19 and will be synced live each night at 8:00 p.m. through Friday, December 25 to a broadcast of the song on iHeartRadio's Z100 and LiteFM. Viewers outside of the New York City area can tune in to watch the show live via Earthcam at esbnyc.com/about/live-cam. A video of the entire show will also be posted on the Empire State Building's YouTube channel (www.youtube.com/esbnyc) immediately following its debut on Saturday, December 19.

"The Empire State Building's lights are the icon of New York City's night sky. Our light shows to music attract millions of eyes and hearts -- none more popular than our annual holiday light show that has grown to become the anticipated and dazzling display of the holiday season," said Anthony E. Malkin, Chairman, President, and CEO of ESRT. "ESB and iHeartMedia will  brighten the holidays in our great city and around the globe via our YouTube channel, remind the world that New York City is alive and kicking, and will be here to welcome back the world for excitement in person in years to come, and as we celebrate Carrie Underwood's first holiday album with this amazing duet by Carrie and John Legend."

"Hallelujah" is a new original track from Carrie Underwood's debut holiday album My Gift, which released on September 25 and is available everywhere now. The Grammy Award-winning superstar joined forces with John Legend, to record the new track, which was written by Legend and Toby Gad. The 11-track album includes a mix of holiday classics and several new original tracks.

"I'm honored to be able to join the Empire State Building for this wonderful tradition," said Underwood.  "More than ever, it's a time to embrace the hopefulness and joy of the holiday season, and to share that magic with people around the globe."

"I am excited to have New York's Christmas Station, 106.7 LITE FM be the home, once again, for this highly anticipated light show atop the Empire State Building with Carrie Underwood's new song, 'Hallelujah' with John Legend.  It's a staple in our beautiful city skyline at Christmastime and we look forward to it each year," says Chris Conley, Program Director 106.7 LITE FM.

The ESB music-to-light show is the giant bow on top of the Empire State Building's gift to New York City: the months-long holiday celebration featuring classic decorations and its world-famous tower lights. This year, ESB will unveil a special holiday window display with LEGO that showcases the Star Wars Holiday Special. For the first time, ESB will also give families and friends a chance to snap the perfect photo for their 2020-2021 holiday card. With the purchase of a premium ticket to the 102nd Floor Observatory, guests will have the opportunity to have a professional photo taken on the Grand Staircase with a festive display. And be sure to look up, New Yorkers! Throughout the holiday season, ESB will be spreading joy with another year of beloved themed light shows for Thanksgiving, Christmas, Chanukah, and New Year's Eve.

To contribute to the holiday excitement, use the hashtag #ESBUnwrapped on social media channels.