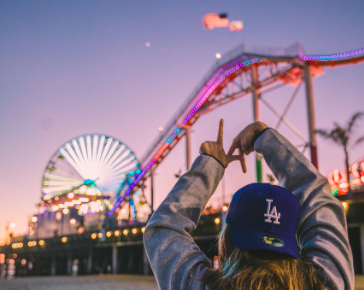 According to Ballotpedia.org, in California, 13 statewide ballot propositions were on the ballot for elections in 2020.

Uber, Lyft, and Doordash sponsored a ballot initiative that would define app-based drivers as independent contractors and not employees, as well as enact several labor and wage policies. It was approved.

A ballot initiative to amend Proposition 13 (1978) was on the ballot. The proposal would tax commercial and industrial properties based on market value, rather than their purchase price plus the lesser of inflation or 2 percent.

After Proposition 10 was defeated in 2018, Californians voted on a modified rent control ballot initiative in 2020.

Lifestyle
Cannabis Is About To Be Legal In Arizona