Cannabis Is About To Be Legal In Arizona 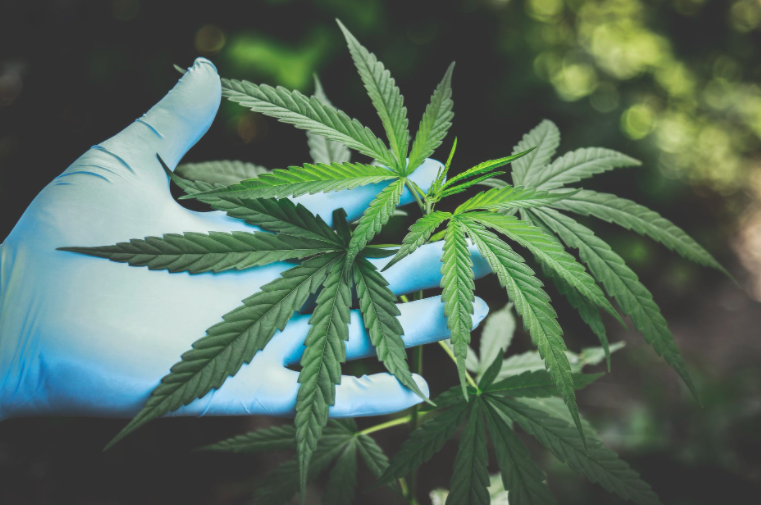 According to reports, a measure to legalize cannabis in the state of Arizona is expected to pass.

Arizona's ballot measure to legalize marijuana passed Tuesday with voters deciding to join 11 other states that have already made the leap, according to The Associated Press.

In reality, the law will only go into effect upon passage and after the voters are certified, which is expected to take place on November 30.

Once this happens, the adult use initiative legalizes the sale, possession and consumption of one ounce of cannabis for adults at least 21 years old.  The Arizona Department of Health Services oversees the testing, inspection, and sale of cannabis products.

Existing medical market operators in good standing can submit applications for adult use sales as soon as January 19, 2021 with department review required within 60 days of submittal.

It is expected that the total Arizona cannabis market will reach $2 billion at maturity.

"The recreational initiative in Arizona represents a well-rounded approach to allow the expansion of access to cannabis in Arizona," said Chief Executive Officer Steve White. "We fully expect the implementation of Prop 207 will positively impact tax revenue and social justice in Arizona, while strengthening employer protections and enhancing public safety. As the largest operator of medical dispensaries in the state, we look forward to serving recreational customers under this new program."

"The legalization of recreational cannabis continues to gain public support and becomes more mainstream as more people are positively affected directly themselves or know others who benefit from the availability of regulated and legal cannabis. We are proud to have played a role in the advancement of legal cannabis in our home state of Arizona. We appreciate the support of state, local and community officials and the ongoing efforts by the Arizona Department of Health Services to make our medical and recreational markets a model for other markets across the country."

Jacob Cohen, Founder of Venom Extracts, Hollister's 100% owned subsidiary based in Arizona said, "Seeing recreational Cannabis legalized in the state is an encouraging sign and is hopefully another step toward federal legalization. It should lead to increased tax revenue and job creation. The recreational cannabis market in Arizona could be valued at up to US $760 million by 2024, significantly expanding the total addressable market for Cannabis in the state. We look forward to making our product line available to both the medical and recreational end user."

FYI
The Los Angeles Christmas Market Is Coming To The Grove