Showtime Sports Documentary Films has released the trailer and poster art for the upcoming documentary BAD HOMBRES. The feature-length film chronicles the Tecolotes de los Dos Laredos, the world's only binational professional baseball team. Amid the United States government's proposal for a border wall, and with U.S.-Mexico relations at a low point, the team's cross-border heritage provides a powerful symbol of unity, joining countries, cities and families. The documentary will premiere Sunday, October 16 at 9 p.m. ET/PT on SHOWTIME®.

BAD HOMBRES follows the Tecolotes as their season unfolds, revealing what life is genuinely like in two border cities besieged by divisive rhetoric and policies, all in the shadow of America's pastime. Filmed over the course of the 2019 Mexican Baseball League season, the documentary examines the crossroads of perspectives as human trafficking, drug cartels, environmentalists and asylum seekers intersect with the Tecolotes' pennant race. 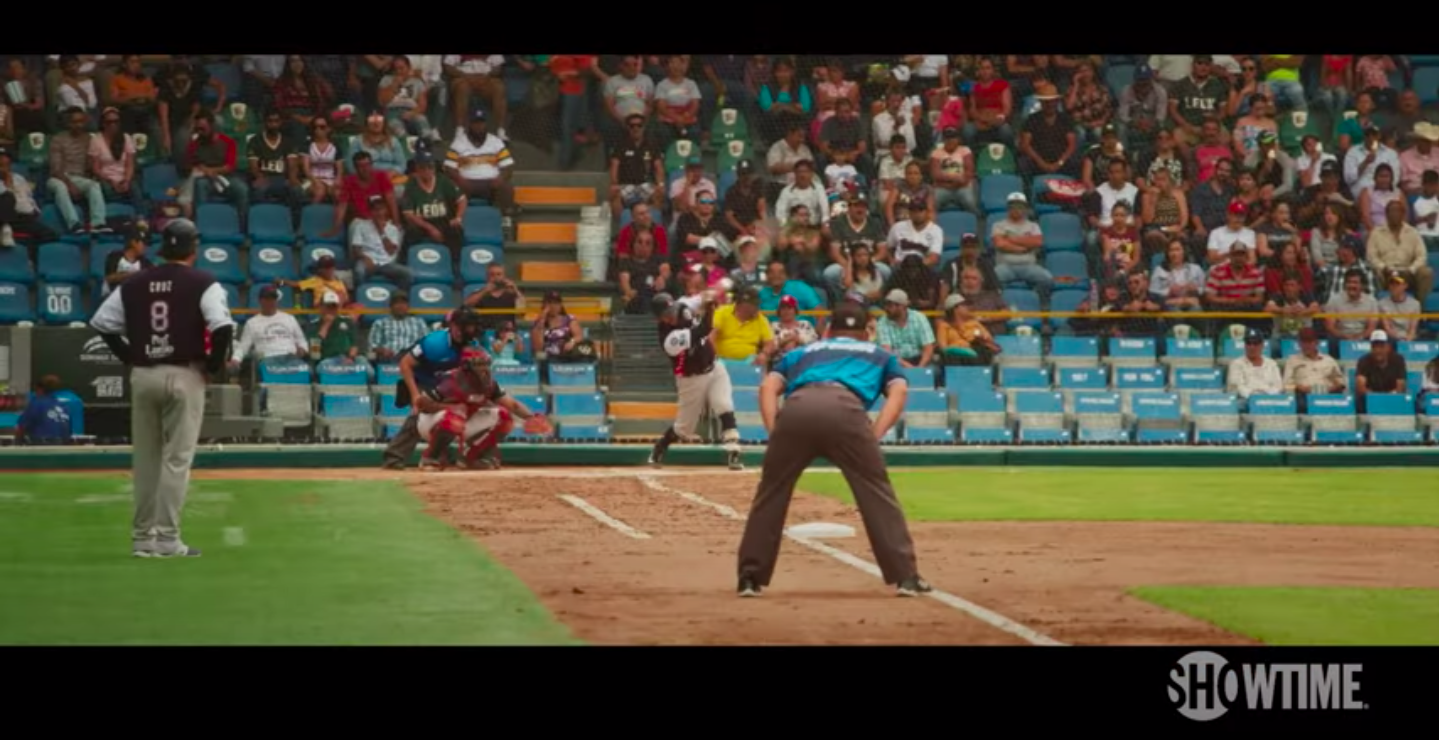