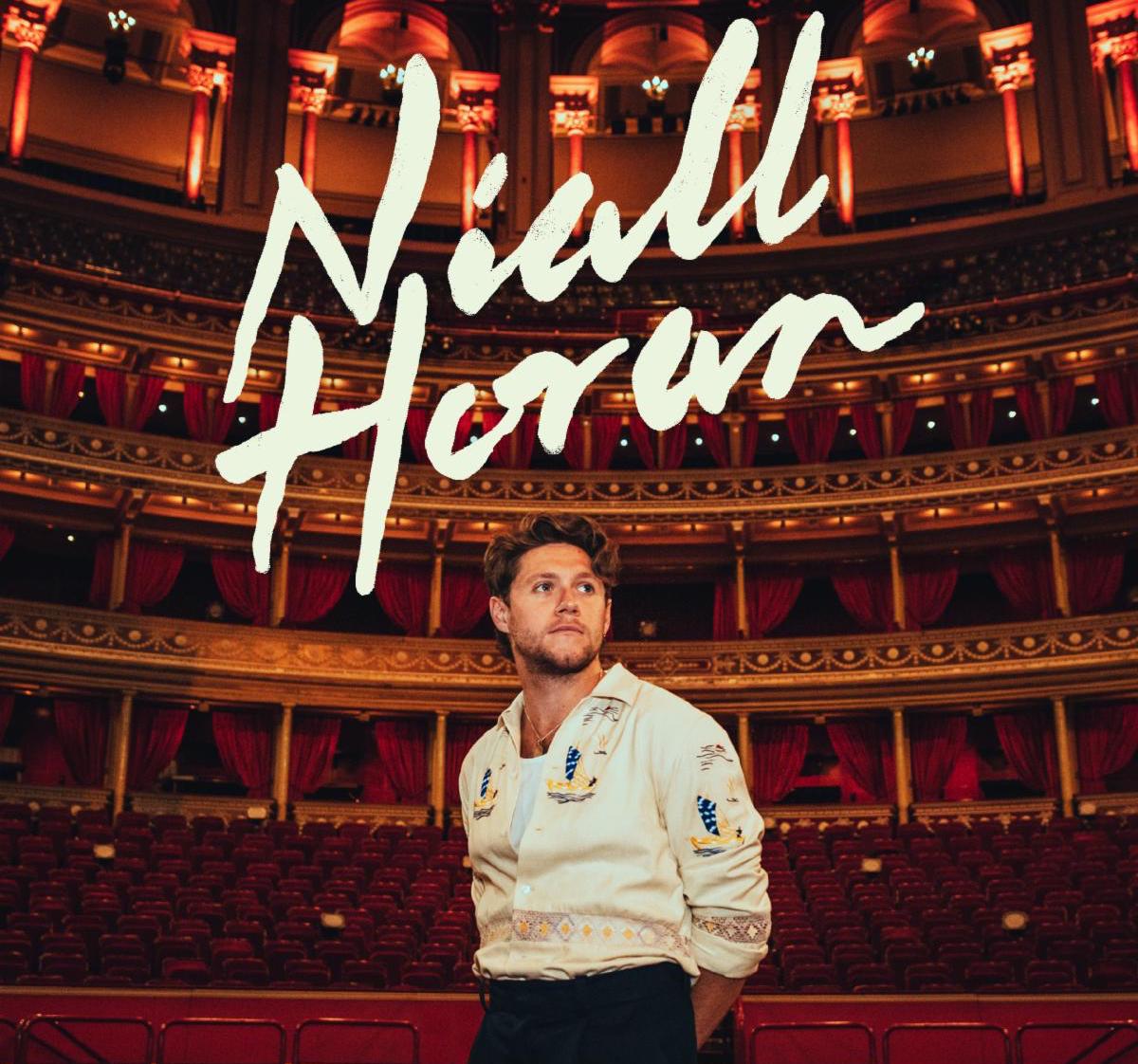 Niall Horan will perform with his full band at London's prestigious Royal Albert Hall on November 7.

The special one-off show will be captured by a multi-camera crew and livestreamed to fans around the world, time-zoned to specific regions. The evening will feature songs from Niall’s two hit solo albums, Flicker, which debuted at No. 1 on the Billboard 200, and Heartbreak Weather, which topped the U.K.’s Official Albums chart and Billboard’s Top Album Sales tally earlier this year.

In response to the ongoing COVID-19 pandemic that has put full-capacity live events on hold, all profits from the show will be shared between Niall's touring crew, who are currently unable to work, and the #WeNeedCrew relief fund. In April, Niall announced the cancellation of his 2020 Nice To Meet Ya tour, due to the pandemic.

Niall Horan says, “I know that live events are something we all miss, and until we are able to return I want to highlight the incredible people who work in touring that make those events possible and whose livelihoods have been severely affected.

“I’m putting on this gig to try and raise awareness of the immense value they bring to an industry enjoyed by so many, and do something to help them and their families. I ask all my fans to support them with me and buy a ticket if you can, and I encourage all artists to do the same.”

Niall's show will not be available on demand after it has taken place and, with no audience in attendance, the only way to watch it will be to purchase tickets to the livestream broadcast. Tickets will go on sale at http://niall.to/RAHlivestream beginning at 9:00 a.m. BST/4:00 AM EDT/1:00 AM PDT on Friday, October 16. In addition, when purchasing a ticket, there will be an opportunity to make a charitable donation to the global #WeNeedCrew relief fund and the Irish AIST hardship fund, should fans wish to do so.

The pandemic has brought the touring industry to its knees. Touring crew, the highly skilled team members that leave their homes sometimes for years at a time to tour with artists of all levels, are often the sole earners for their households. Unable to provide for their families and pay their mortgages, countless crew members are losing their homes and businesses.

#We Need Crew, in conjunction with #WeMakeEvents, is a recently launched hardship fund for the touring industry. Their mission is simple: to create a fund specifically for live music touring crews, so that they can hand out money to those crew members that have already reached their breaking point and help to support them in the wait to go back to touring.  The initiative is encouraging artists to support fundraising activities of their own and to raise awareness among audiences of the wider impacts of live music shutdown.

Produced by Driift, the livestream will commence at the following local times, with fans able to view whichever stream they prefer:

Music
311, Bush & More Perform For Concerts In Your Car