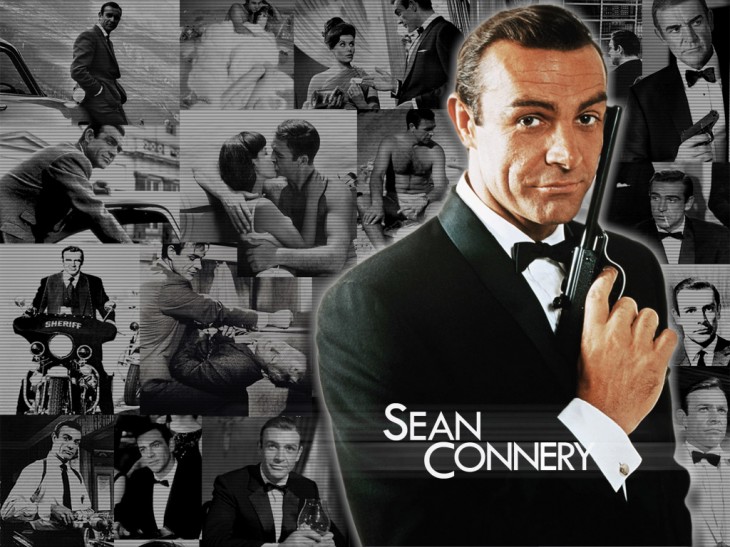 Sean Connery, the Scottish-born actor best known for being the original actor to portray the character of James Bond, has passed away at the age of 90.

Connery starred in seven films between 1962 and 1983. In 1988, Connery won the Academy Award for Best Supporting Actor for his role as an Irish cop in The Untouchables (1987).

Thomas Sean Connery was born on August 25, 1930 in Fountainbridge, Edinburgh. His mother, Euphamia C. Maclean, was a cleaning lady, and his father, Joseph Connery, was a factory worker and truck driver. He also has a brother named Neil Connery, who works as a plasterer in Edinburgh. He is of Irish and Scottish descent. Before going into acting, Sean had many different jobs, such as a milkman, lorry driver, a laborer, artist's model for the Edinburgh College of Art, coffin polisher and bodybuilder. He also joined the Royal Navy, but was later discharged because of medical problems. At the age of 23, he had a choice between becoming a professional footballer or an actor, and even though he showed much promise in the sport, he chose acting and said it was one of his more intelligent moves.