Grammy Nominations To Be Announced November 24 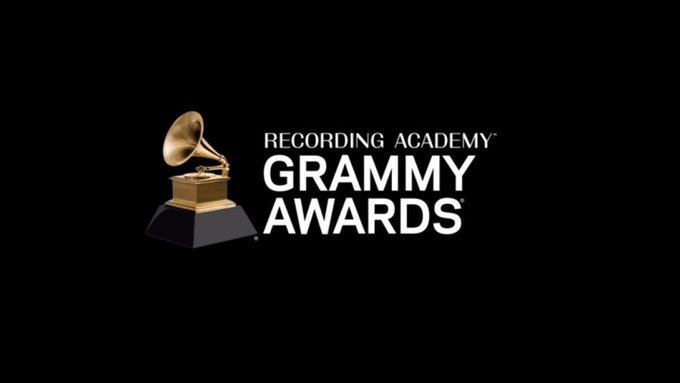 The Recording Academy® will announce nominees for the 63rd Annual GRAMMY Awards® on Nov. 24.

The hour-long livestream will begin at approximately 9:00 a.m. PT/12:00 p.m. ET with Chair and Interim Recording Academy President/CEO Harvey Mason jr. reading categories and will be joined by past GRAMMY® winners, nominees and hopefuls from remote locations across the country. The nominations virtual livestream will be available to view on GRAMMY.com.

All nominees for the 84 categories will be released on GRAMMY.com, and the Recording Academy's social media platforms.