Nadal earned his 13th Roland-Garros crown and 100th victory in southwest Paris after beating Novak Djokovic in the men’s final.

The Spanish player won in three sets 6/0 6/2 7/5 and claimed his 13th Roland-Garros, his 20th Grand Slam. It's his 100th victory in Roland-Garros. These highlights were brought to you by Emirates. 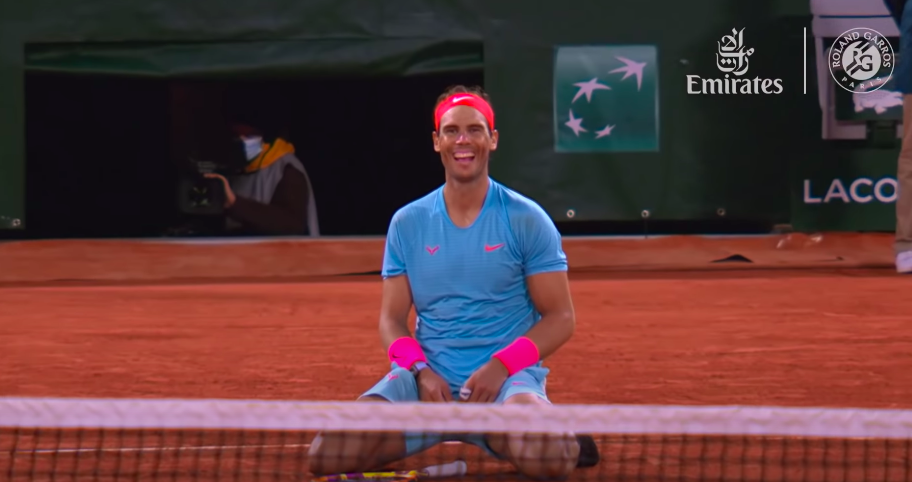