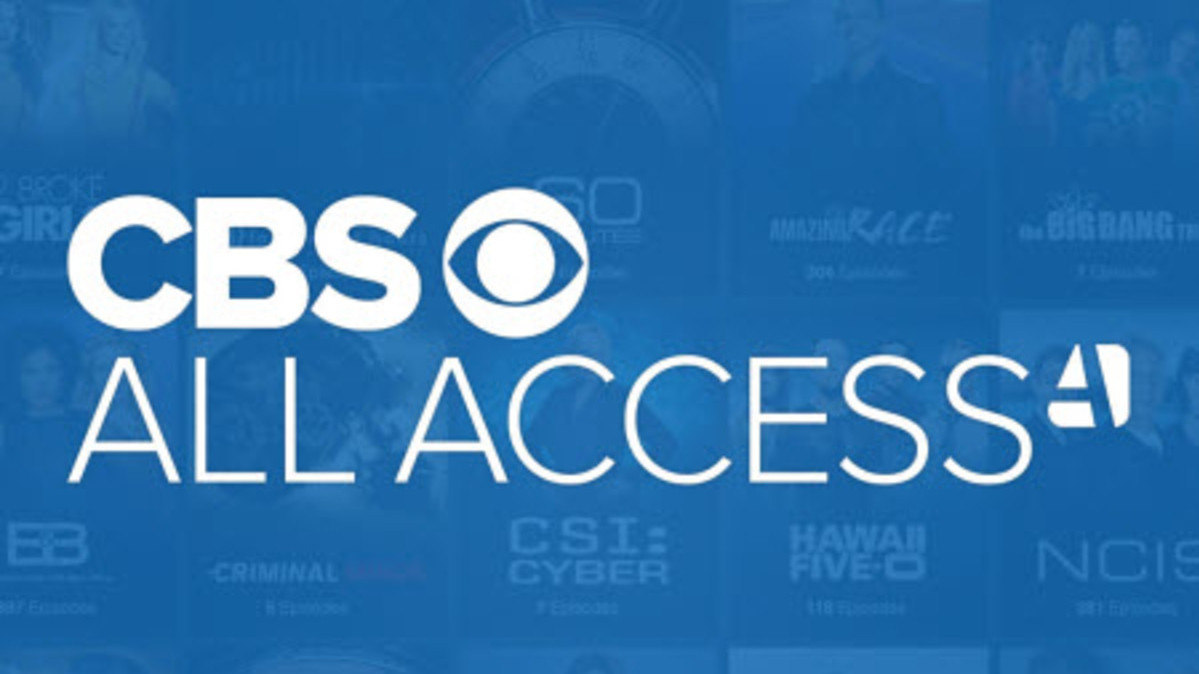 THE HARPER HOUSE follows an overconfident female head of a household, as she struggles to regain a higher status for herself and for her family of oddballs, after losing her job and moving from the rich side to the poor side of an Arkansas small town. To save money, they've moved into their inherited Victorian fixer-upper, the historic Harper House.

Rhea Seehorn ("Better Call Saul," "Veep") will voice Debbie Harper, the aforementioned breadwinner of the Harper household, who takes pride in being the queen of her home.

Jason Lee ("My Name is Earl," "Alvin and the Chipmunks") will voice Freddie Harper, a fretful, stay-at-home, helicopter dad. A neurotic control freak, Freddie runs the home while his wife makes the money, and he wouldn't have it any other way.

Newcomer Ryan Flynn ("Stupidface") will voice Todd Harper, the smart-ass, intellectual son with a mean potty mouth. Where Ollie shines with people, Todd excels at school and generally only gets along with his family.

Gabourey Sidibe ("Precious," "Empire") will voice Shauna Bradley, the cunning and resourceful classmate of Ollie and Todd whose family lives across the street from the Harper House. Her confidence and savvy can even be intimidating to the adults in her life.

Nyima Funk ("Key and Peele," "Detroiters") will voice Katrina Bradley, the sarcastic co-owner, with her husband Gbenge, of Bradleys' Bookshop. Constantly bewildered by her new neighbors, she grows to accept the Harpers and their unique contributions to the north side of town.

Gary Anthony Williams ("Teenage Mutant Ninja Turtles: Out of the Shadows," "American Dad!") will voice Gbenge Bradley, the proud patriarch of the Bradley family, who eventually warms to the Harper family and Freddie's increasingly desperate attempts to be his friend.

Also cast in the series are VyVy Nguyen ("Young Sheldon," "Parenthood") and Lance Krall ("Fameless," "Breaking In"), who will voice mother-son duo Gwen and JimJoe Dang. Gwen owns the Vietnamese market and cafe that the Harpers frequent, while her son JimJoe attends school with the Harper children. Roberta Colindrez ("Vida," "The Deuce") will voice Tonya Acosta, a carefree yet supportive friend of Debbie's, while Tessa Skara ("The Calling," "High Maintenance") and John "Spud" McConnell ("Hap and Leonard," "Underground") will voice Debbie's perky Southern-belle sister Brenna and loving father Daddie Dan. Additionally, Chris Diamantopoulos ("Silicon Valley") will voice, among others, Dr. Morocco, the principal at the Harper children's school who exhibits a mysterious and odd demeanor that may lead one to believe he lives a potentially criminal private life alongside Joanna Hausmann ("Bill Nye Saves the World"), who will voice Ms. Gonzalez, a teacher at the Harper children's school who is fresh out of grad school and eager to employ all of her new teaching methods.